We use cookies to provide you with a better experience. By continuing to browse the site you are agreeing to our use of cookies in accordance with our Cookie Policy.
Home » Pilgrim’s Pride’s global strategy buoys first-quarter earnings

GREELEY, COLO. — Consumer demand for chicken in the United States, Mexico and Europe propelled Pilgrim’s Pride Corp.’s first-quarter earnings. Rising freight rates and other supply chain issues in the United States affected operating income in the business unit, but recovery in the Mexican market made up for it.

“During quarter one, U.S. domestic demand was in line with normal seasonality, as chicken continues to represent excellent value compared to other proteins despite some movements in pork,” William W. Lovette, president and chief executive officer, said during a May 11 conference call with securities analysts. “Customer demand and margins within our small bird and case-ready operations have remained very robust. And our share in these markets has continued to give us a meaningful advantage relative to our peers with a narrower market focus. We’re very pleased with our new organic facility at Sanford, N.C., which continues to exceed our expectations and profitability targets.” 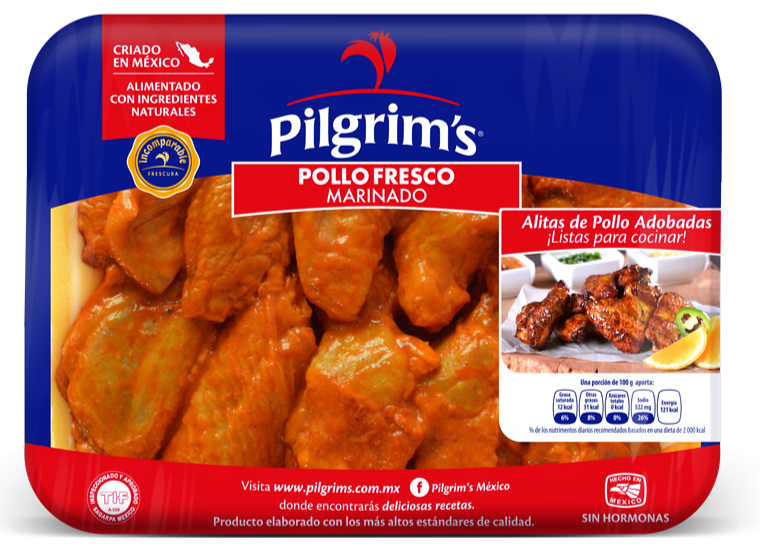 “Chicken dollar growth remains positive and has outpaced volume growth, which is an indication that the industry is increasing volume at greater profits,” he said.

Two issues affecting the business unit during the quarter were in the number of broiler chicks hatched per year and rising freight costs. Mr. Lovette called the chick hatching issue “structural” and said it could lead to a 1.4% decline in broiler chicks hatched per year. Tyson Foods, Inc., Springdale, Ark., cited the same issue earlier this month when discussing its quarterly results.

“The environment in Mexico significantly improved, exceeding our expectations, during the quarter because the logistical and infrastructure disruptions associated with the earthquakes and hurricanes were resolved, which supported a much more favorable supply-demand balance,” Mr. Lovette said. “Considering the strength in Q1 and momentum in Q2, we believe Mexico will have another great year during 2018. And our long-term outlook on Mexico remains very positive, as we believe the country will continue to be a platform for future growth in chicken consumption as consumers seek better diet on higher disposable income.” 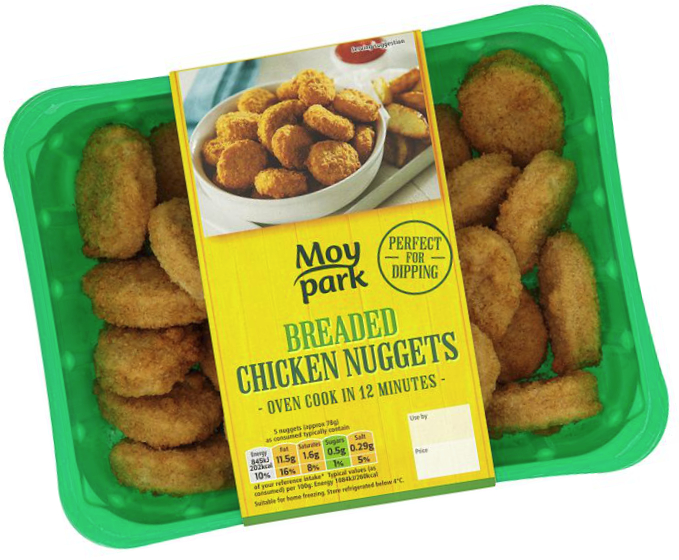 In September 2017, Pilgrim’s Pride acquired Moy Park, a poultry processor and prepared foods manufacturer based in Northern Ireland from JBS S.A. for $1.3 billion. At the time of the acquisition, Mr. Lovette said a goal was to diversify Pilgrim’s Pride portfolio and reduce volatility across its businesses.

“ …The new European operations continued to improve sales on consistent margins,” Mr. Lovette said. “Our EBIT in 9the) U.K. and Europe was $21 million or a 4% margin for Q1.”

He added that the European business is slightly ahead of its target of $50 million in synergies over the next two years.

“We have a proven history of successfully capturing synergies and delivering significant improvements,” said Fabio Sandri, chief financial officer. “In most recent deals, we have meaningfully exceeded our initial synergy targets while building and improving the performance of the business beyond just the underlying market. We are confident we have the methodology and the team in place to (similarly) continue to grow the profits in our European operations and leverage their expertise and experience to improve the rest of our global operations.”