WASHINGTON — The House of Representatives on May 18 voted to reject the farm bill introduced by Representative K. Michael Conaway of Texas, chairman of the House Committee on Agriculture. Two-hundred thirteen members of the house voted against the bill, the Agriculture and Nutrition Act of 2018 (H.R. 2), versus 198 in favor.

With the defeat of the farm bill in the House, attention may shift to the Senate, where the Committee on Agriculture, Nutrition and Forestry was expected to release its version of the farm bill in the next few weeks. It was expected the Senate agriculture committee will attempt to submit a bipartisan bill because Senate rules require 60 votes to advance legislation to a vote.

Mr. Conaway knew going into the vote that the Democratic caucus in its entirety was opposed to the bill. The Democrats were angered at being left out of the writing of the farm bill and were universally opposed to the more stringent work and job-training requirements it would have imposed on individuals receiving food assistance under the Supplemental Nutrition and Assistance Program (SNAP).

Mr. Conaway and House Speaker Paul Ryan believed they could secure enough Republican votes to win passage without any Democratic support. But their efforts failed in the face of opposition from members of the House Freedom Caucus, who demanded Speaker Ryan call a vote, ahead of the farm bill vote, on a conservative immigration bill sponsored by Representative Bob Goodlatte of Virginia, chairman of the House Judiciary Committee. The House leadership went so far as to say it would allow a vote on the immigration measure in June, but not before the farm bill vote. This assurance failed to win over most members of the Freedom Caucus, who voted against the farm bill.

It should be noted Mr. Goodlatte, who himself formerly was chairman of the House agriculture committee, voted in favor of the H.R. 2.

"A more fiscally responsible farm bill with stronger and fairer reforms would have earned my support.” — Leonard Lance, House of Representatives

A handful of more moderate Republican members of the House also voted against the farm bill, some because of opposition to the SNAP changes and others with broader objections. One such House member was Leonard Lance of New Jersey, who said, “I opposed this year’s fiscally irresponsible farm bill because it is a bad deal for taxpayers and contains little in the way of meaningful reforms to help local farmers. The bill continues to implement price controls and fund wasteful subsidy programs that appear to be more of the same crony capitalism than sound federal food policy. Handouts continue to be given to wealthy agri-business farms in the Midwest. The terrible sugar subsidies remain. A more fiscally responsible farm bill with stronger and fairer reforms would have earned my support.”

Following the House vote, Mr. Conaway said, “We experienced a setback today after a streak of victories all week. We may be down, but we are not out. We will deliver a strong, new farm bill on time as the president of the United States has called on us to do. Our nation’s farmers and ranchers and rural American deserve nothing less.” 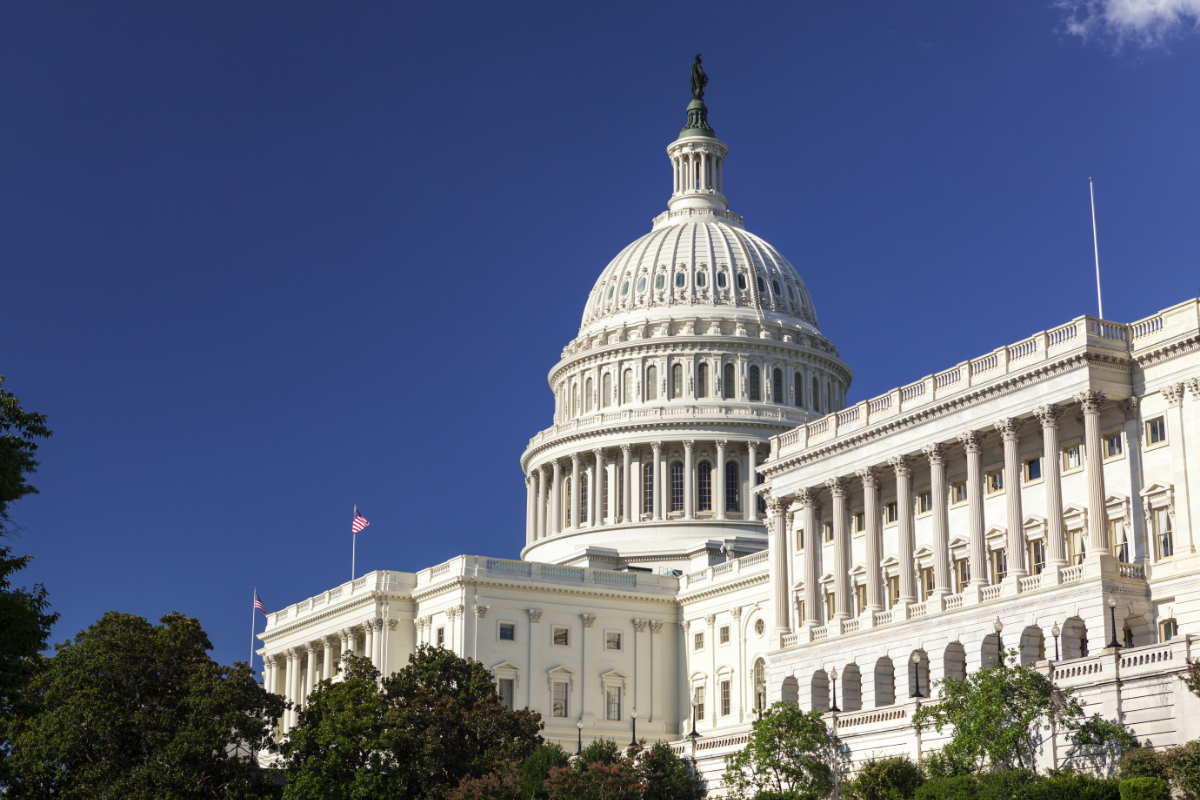 te the Republicans chose to take this path, and it’s clear from their inability to get the necessary votes from within their own caucus that there are internal fractures they have to contend with.

“But this is a good opportunity for us to return to the table and fix this bill before we move forward. As I said in my remarks Wednesday, this job is too big for one party. Let’s come together and figure out a bill that works for everyone. We don’t have to let this process be held hostage by the demands of the extremes of our parties. We can and should take the time to get the farm bill right.”

Secretary of Agriculture Sonny Perdue reacted to the House vote saying simply, “A farm bill is necessary to provide our farmers, ranchers, foresters and producers with the stability and predictability they need. Our farmers feed the people of this nation and the world, and they deserve the certainty of a farm bill.”

White House deputy press secretary Lindsay Walters said, “President Donald J. Trump is disappointed in the result of today’s vote in the House of Representatives on the farm bill, and hopes the House can resolve any remaining issues in order to achieve strong work requirements and support our nation’s agricultural community.”

"We call on all members of Congress not to use farmers and ranchers as pawns in a political game." — Zippy Duvall, American Farm Bureau Federation

“We are already starting to hear from farmers across the nation, many of whom are perplexed and outraged by this morning’s vote,” Mr. Duvall said. “They are facing very real financial challenges. We call on all members of Congress not to use farmers and ranchers as pawns in a political game. The risk management tools of the farm bill are too important, particularly at a time of depressed farm prices. We urge the House to pass H.R. 2 as soon as possible.”

“Feeding America remains concerned that cuts to SNAP included in the bill would increase hunger in America,” he said. “Today’s vote presents an opportunity for the House to revisit the proposed cuts to federal nutrition assistance, and we urge members of Congress to work together on a bipartisan basis before reconsideration of the farm bill.”