Donut innovation on the rise

CHICAGO — The annual “What’s hot 2018 culinary forecast” from the National Restaurant Association has “donuts with non-traditional fillings” as the 17th leading food trend, with 64% of surveyed chefs agreeing innovative donuts are on the rise. It is no wonder a number of exhibitors at the National Restaurant Association Restaurant, Hotel-Motel Show, held May 19-22 in Chicago, featured new takes on the traditional indulgence.

Jackson, Mich.-based Dawn Foods Products Inc., sampled an array of traditional glazed, powdered and jelly-filled donuts, along with hand-held treats that exemplify findings from its inaugural Donut Day (June 1) survey of 1,150 U.S. adults, which was conducted April 10-11, 2018. The survey showed that donuts remain a treat for more than a third of consumers (37%) eating one at least once a month.

Classic flavors are strong, with more than 50% or respondents preferring traditional flavors such as chocolate (22%), plain (16%) and old fashioned (13%). Consumers are also interested in trying unique and adventurous donuts flavors.

The leading flavors they are willing to try are: s’mores (29%), mango (18%) and alcohol-inspired (17%). Breakfast cereal (all types), bacon-infused and peanut butter and jelly all tied with 16%.

Research from Chicago-based Technomic indicates donuts are one of the fastest growing desserts on restaurant menus. Donuts always have been an affordable indulgence and chefs have learned in recent years techniques on how to create premium offerings. 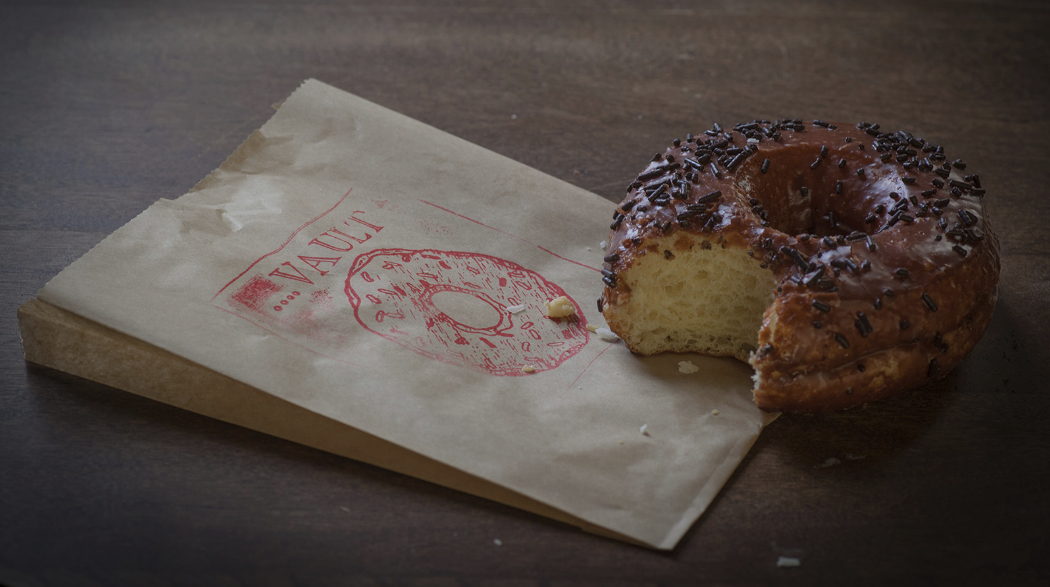 The Doughnut Vault, Chicago, for example, offers donuts made fresh daily in small batches. Once they are sold out, the shop closes for the day. The scarcity of product creates an urgency to purchase, with most days there being a line outside before the doors open in the morning. Though the menu is always changing, house specialties include matcha old fashioned, Mexican hot chocolate cake and double chocolate yellow cake.

Firecakes, a multi-unit shop also in Chicago, offers several unique creations, including maple glazed pineapple with bacon, and peanut butter cup donuts. What makes Firecakes standout is its ice cream sandwiches, which is a donut split in half, packed with a scoop of gelato and drizzled with chocolate sauce.

Ethnic innovations are trending. The Donut Savant in Oakland, Calif., offers the Thai Dust Doughnut, which is made with toasted coconut, fresh ginger, kaffir lime and roasted chilies. 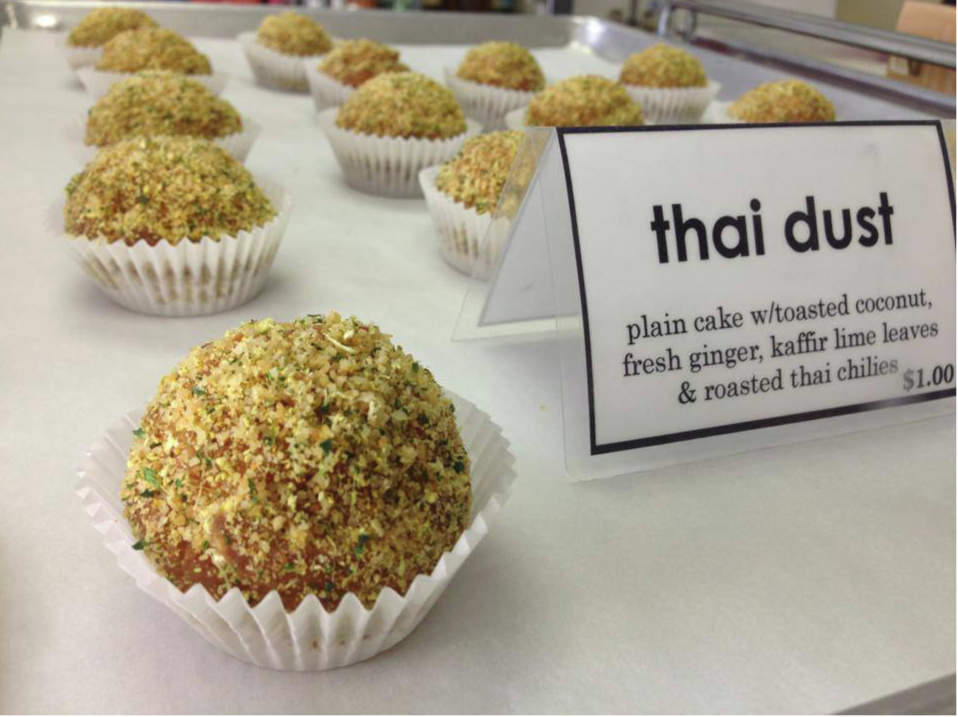 Culinary professionals also are using donuts as a substitute for bread, buns and even nachos.

The Cookery, an Italian restaurant in Dobbs Ferry, N.Y., has “The Doughnut” on its menu. This is a basic glazed donut filled with smoked pig’s head, barbecue onion, basil and a spicy maple dressing.

Federal Donuts of Philadelphia is known for such specialties as cookies and cream, strawberry lavender and vanilla rhubarb. For something heartier, there’s a honey donut with fried chicken.

Even the chain restaurants want in on the donut trend. 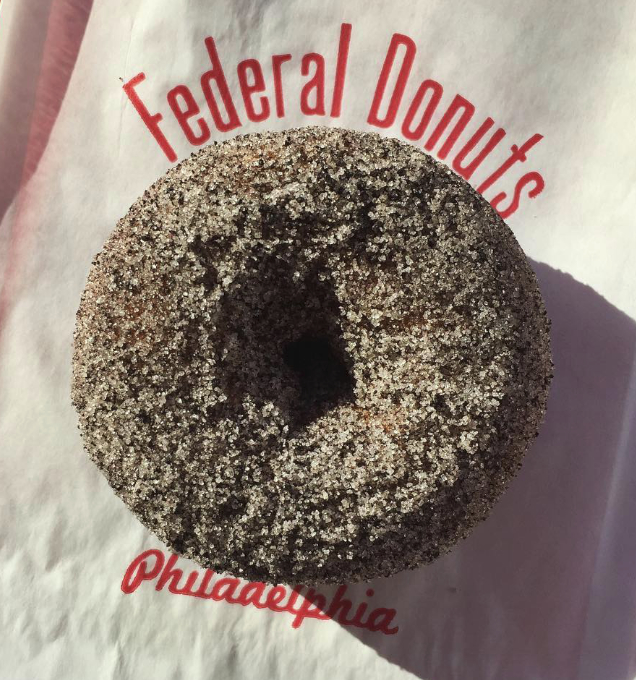 The Tim Hortons chain is launching a limited-edition Honey Dip Donut Breakfast Sandwich, which will be a limited time offering. The sweet and savory sandwich is egg, sausage patty and cheese between a honey dip donut.

The honey dip was used to make the Poutine Donut last year for the restaurant’s 150th anniversary celebration. Requiring a fork and knife, the creation was a donut topped with potato wedges, gravy and cheese curds.