We use cookies to provide you with a better experience. By continuing to browse the site you are agreeing to our use of cookies in accordance with our Cookie Policy.
Skip To Content
Home » A local emphasis central to Mondelez’s global strategy

NEW YORK — Since he took the helm as chairman and chief executive officer of Mondelez International, Inc. earlier this year, observers have been interested in what plans Dirk Van de Put has for the company. In his first days as c.e.o., Mr. Van de Put announced a strategic review that will be unveiled in September. During a presentation at the Sanford C. Bernstein Strategic Decisions Conference on May 31 he offered hints at the changes he and his management team may be considering.

One focus will be achieving a balance between top-line and bottom-line growth.

“In the last four years, we have increased our bottom line by over 600 basis points,” he said. “We did that through major restructuring of our supply chain. We did that through implementation of Z.B.B. (zero-based budgeting) and very stringent cost exercise, plus we created shared services. … We now need to go into the next phase, where the cost focus still remains quite important, but we need to combine that with top-line growth.”

Top-line growth will come from a decentralized go-to market strategy and a more agile innovation process.

“Our local teams need to be the drivers of the agenda,” Mr. Van de Put said. “And the center needs to be in service of those local agendas. So that’s a big change for us as a company.

“And, secondly, the whole model of how you build brands, how you do innovation in this industry has changed. And you need to be much more nimble, much faster, experiment more. And that’s also a little bit opposite of what we used to do. So those are two big changes that I need to drive as soon as possible.” 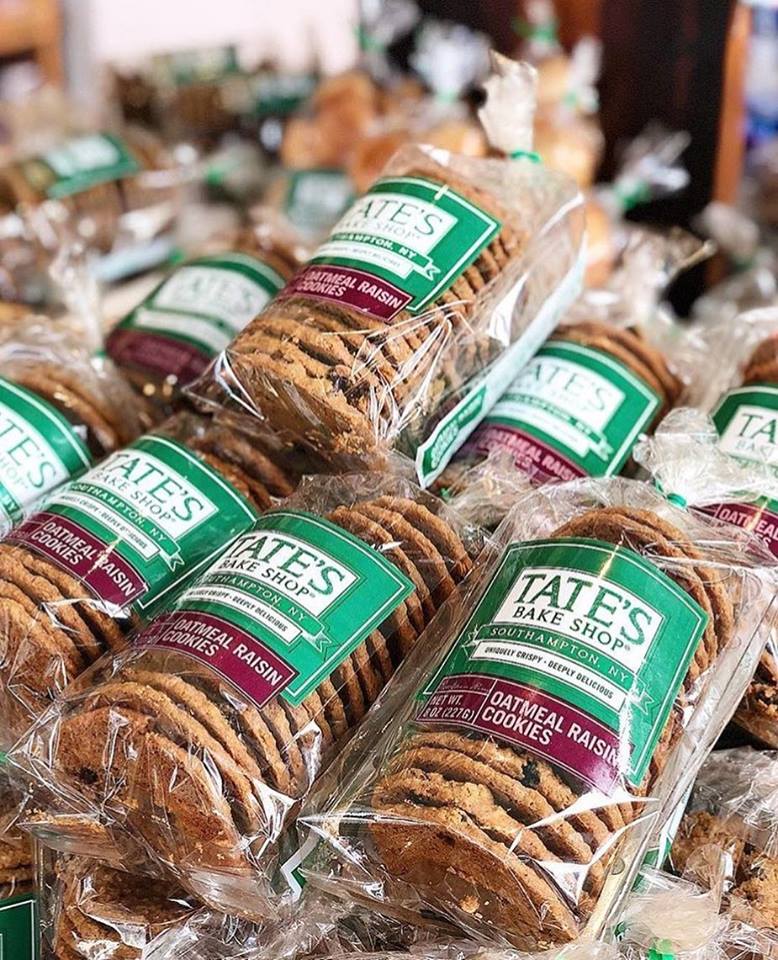 On May 7, Mondelez announced its acquisition of Tate’s Bake Shop, Long Island, N.Y., for approximately $500 million. The company is a premium cookie manufacturer. When asked what plans the company had for the brand, Mr. Van de Put was succinct when he said, “A lot.”

Tate’s Bake Shop currently has 40% distribution in the United States, and Mr. Van de Put said Mondelez can “easily” expand distribution to 90% to 100% of the country.

“They also are only really in chocolate chip cookies,” he said. “So, the brand has possibility to extend itself into adjacent categories. And we also believe that there might be a few markets around the world, I’m thinking about the U.K. and Australia, where the whole idea of Tate’s and the bakeshop could also appeal. So, we expect the brand in the next five years to be 3x, 4x what it is today.”

Mondelez International has found success with its acquisitions of Enjoy Life Foods and the Vietnamese brand Kinh Do. But Mr. Van de Put said finding such bolt-on acquisitions is challenging and the company must place an equal emphasis on its internal innovation pipeline.

He said he sees the company’s Chocobakery concept, which involves combining Mondelez’s biscuits and chocolate brands, as having a very long innovation runway.

“What it (Chocobakery) has is it’s usually a very unique product that people do not find,” Mr. Van de Put said. “It’s two very powerful and very known brands, and it’s an intriguing combination.

“It was launched about three to four years ago in Europe, and it keeps on growing double digits in Europe. We’ve launched in Brazil, where it’s already taken 3% of market share in less than a year in the biscuits market. And we launched it in Russia, where it’s also quite a big success. So, we see here runway for that innovation to be extended all over the world.” 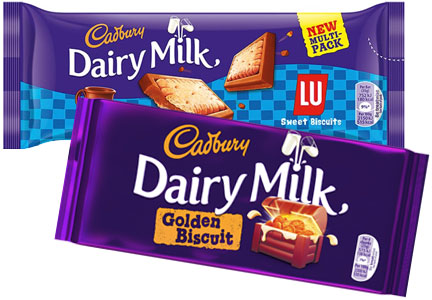 Mondelez International’s product portfolio features a variety of snacks that are impulse buys at retail. Mr. Van de Put said the changes taking place at retail, with sales shifting online and consumers ordering and picking up products or having them delivered to their home, will challenge companies that are reliant on the impulse buy.

“ …For the Americans here, Oreo is consumed with milk usually,” he said. “So, if the consumer would be ordering milk (online), he would get a pop-up saying, ‘Why don’t you buy some Oreos with the milk?’ It’s a different impulse, but it’s trying to stimulate that same behavior online.”

“And that means the local consumer,” he said. “While we feel that the world is more connected than ever, the differences between consumer behaviors and what they really want are bigger than ever. And they're driven by online and the availability of any product at anytime, anywhere.

“So, for us to get that right and to adapt ourselves as a big food company to do that — change our innovation, change our marketing, change the way we do branding, change how we move and operate as a company — that is the biggest thing we need to change.”