The decline in net income is attributable to a “provisional impact” from the Tax Cut and Jobs Act passed at the end of 2017, according to the company.

“In the quarter, organic revenue growth accelerated sequentially from the first quarter,” said Indra K. Nooyi, chairman of the board and chief executive officer, during a July 10 conference call with financial analysts. “The majority of our business has performed very well with particularly strong performances by Frito-Lay North America and each of the international sectors. And N.A.B., North American Beverages, posted another quarter of sequential improvement in both organic revenue and operating profit performance.” 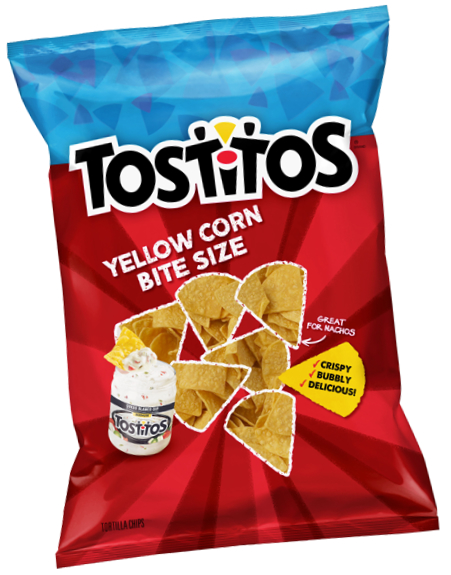 Calling the N.A.B. market “highly dynamic, but generally rational,” Ms. Nooyi said management is encouraged by the trending improvement in both new revenue and operating profit performance. During the quarter, operating profit fell 16% to $747 million, reflecting the impact of operating cost increases related to freight and higher commodity costs. Sales for the quarter fell 1% to $1,843 million.

“Within the business, trademark Pepsi continued to make progress toward more stable performance,” Ms. Nooyi said. “As we mentioned last quarter, we have stepped up media support on trademark Pepsi under the Pepsi Generations campaign. As a result, in the second quarter, we began to see improvements to the number of key brand health metrics that is leading to better net revenue performance as the year progresses.

“So, we intend to stay the course, increasing investment behind brand support in the second half of the year with the aim of driving further top-line improvement. At the same time, we remain laser focused on higher-growth categories with appropriate brand investment and robust innovation.”

Quaker Foods North America sales fell 5% during the quarter to $527 million, and operating income was flat at $145 million when compared with the same period of the previous year. 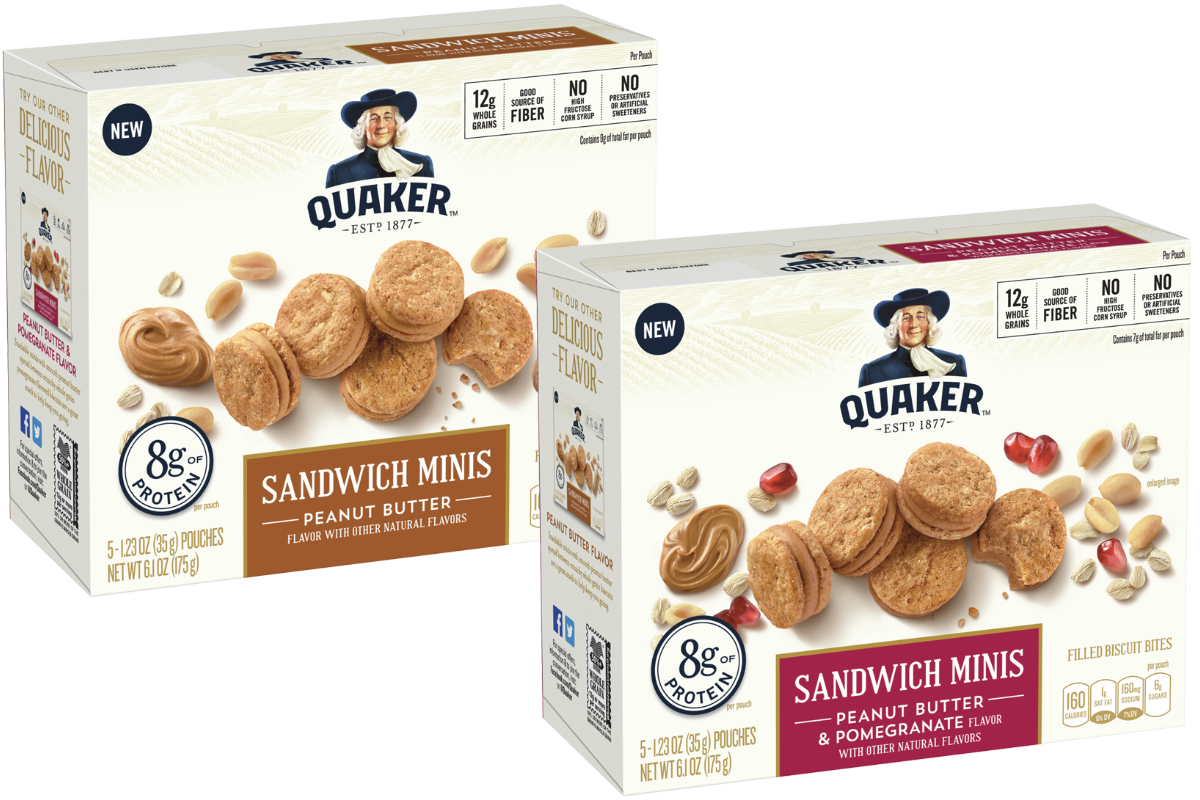 Outside of the United States, PepsiCo saw organic revenue growth of 6%, according to the company.

“Strong marketplace execution, combined with stable macro conditions, have led to continued solid growth across many of our key international markets though growth was negatively impacted by the 11-day transportation strike that broadly disrupted commerce in Brazil,” Ms. Nooyi said.

She added that the international results benefited from the company’s efforts to shift successful initiatives from one market to many and innovating its big global brands in locally relevant ways.

“For instance, in Latin America, we are innovating with Quaker Super Fruits, a new premium platform with differentiated ingredients such as oats with rye, amaranth, flaxseed and quinoa,” Ms. Nooyi said. “In ESSA (Europe Sub-Saharan Africa), we have lifted and shifted Off the Eaten Path, a premium range of plant-based snacks from the U.S. to the United Kingdom. And in AMENA (Asia, Middle East and North Africa), we have taken our successful Sunbites platform from the U.S. to Australia by launching Sunbites Grain Waves Plus…”

“However, within this broadly positive picture, there remains risk of volatility both in geographic markets as we saw in Brazil in the most recent quarter and in currencies as witnessed by the recent sharp rise in the strength of the U.S. dollar,” he said. “From an industry standpoint, we continue to see pretty challenging conditions, including a dynamic retail and consumer landscape, a very competitive environment and ongoing commodity inflation.”

PepsiCo’s earnings guidance for the rest of fiscal 2018 remains unchanged. Management expects organic revenue growth in line with the company’s fiscal 2017 growth rate of 2.3%. Earnings per share are expected to rise 9% to $5.70 compared to fiscal 2017.