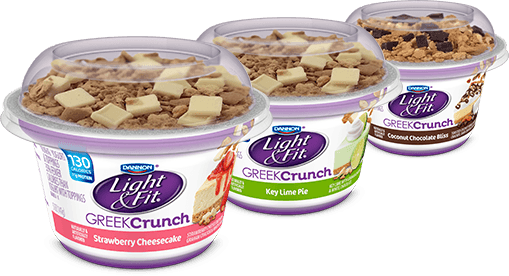 “We also see consumers really being interested in a contrast of textures, having that multi-textural experience,” Ms. Dornblaser said. “Having things be crunchy and smooth, or chewy and creamy or whatever it happens to be.”

“It feels like a key target market are those younger consumers, and that’s mainly millennials and younger than millennials as well, that Generation Z consumer,” she said.

Food and drink with unusual textures, such as bubble teas at a coffeehouse, are likely to appeal to this demographic, she said.

Healthy ingredients such as nuts, seeds, grains, fruits and vegetables may add texture to food and beverages. Recent vegetable innovation such as cauliflower “rice” and zucchini “noodles” adds a textured twist to familiar foods.

Unexpected shapes and detailed textures also may enhance the visual appeal of a product or dish.

“There’s a lot of potential to look at a multi-textural experience more than just one texture in a product, to really talk about the mix of textures to make a product more interesting and really elevate that experience,” Ms. Dornblaser said.