We use cookies to provide you with a better experience. By continuing to browse the site you are agreeing to our use of cookies in accordance with our Cookie Policy.
Skip To Content
Home » Have we reached peak pumpkin? Not even close

Have we reached peak pumpkin? Not even close

KANSAS CITY — Is it too soon for pumpkin spice? Not according to Nielsen data. Sales of packaged food products featuring a pumpkin flavor reached $5.6 million in the week ended Aug. 18.

In the past year, sales of pumpkin-flavored products totaled $488.7 million, up nearly 16% from the year before. It seems consumers aren’t yet bored with the gourd.

Pumpkin spice is featured as a flavor claim on the packaging of 446 food products in the traditional grocery market, according to Label Insight. Of those, 155 have a seasonal or limited-edition claim. There are 15 different pumpkin-flavored products within the cereal category alone.

And now the seasonal sensation is popping up in even more new products, including cottage cheese. Muuna, a maker of premium cottage cheese, is introducing a limited-edition pumpkin spice variety with 17 grams of protein. 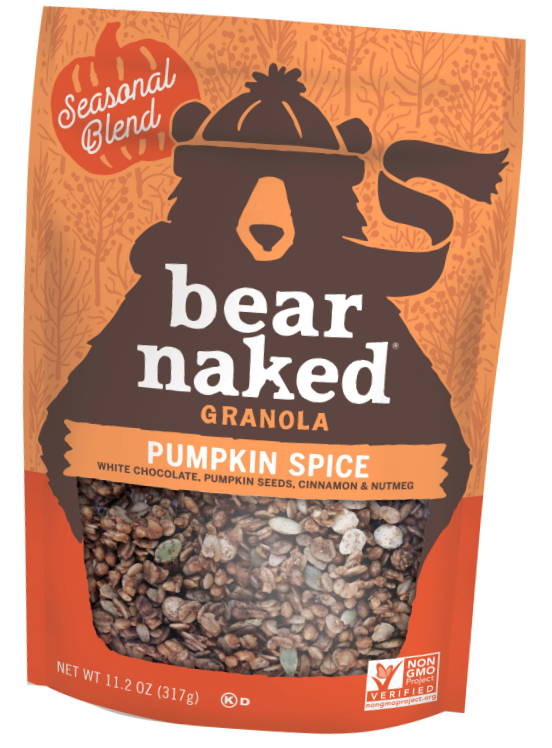 Starbucks already has released its highly anticipated Pumpkin Spice Latte, marking the earliest the beverage has returned to stores, even as much of the nation remains under a heat advisory or warning.

While industry watchers expect maple to become this year’s hottest fall flavor, the sales data and early product launches suggest there is much more in store for pumpkin spice.