We use cookies to provide you with a better experience. By continuing to browse the site you are agreeing to our use of cookies in accordance with our Cookie Policy.
Home » Slideshow: Cracking the innovation code at Sial 2018

PARIS — Global food and beverage innovations took center stage Oct. 21-25 at Sial, a biennial exhibition held in Paris. While ethnic flavors and recipes were an integral part of the show, the most noticeable elements were the interpretations of the expo’s three themes: taste, true and meaning.

Taste, according to Sial’s French-based innovation expert panel, is something many foods have been lacking in recent years, as a result of an emphasis on better-for-you and restrictive diets. It is now the reason for many foods.

“Today we are witnessing a true return of strong tastes to satisfy the desires for new sensations expressed by consumers,” said Xavier Terlet, chief executive officer, X.T.C. World Innovation. “Yet this extra taste must not be at the expense of the natural virtues of the product.”

She cited data from this year showing that two-thirds of consumers would pay more and give more attention to choosing high-quality products, for pleasure’s sake.

One such an example came from Van Dierman Masterbakers, The Netherlands. The company debuted Choux Bites, which are mini seasoned cream cheesed-filled profiteroles. Sold frozen in 12-packs, the savory bites come in black pepper and chili flavors. 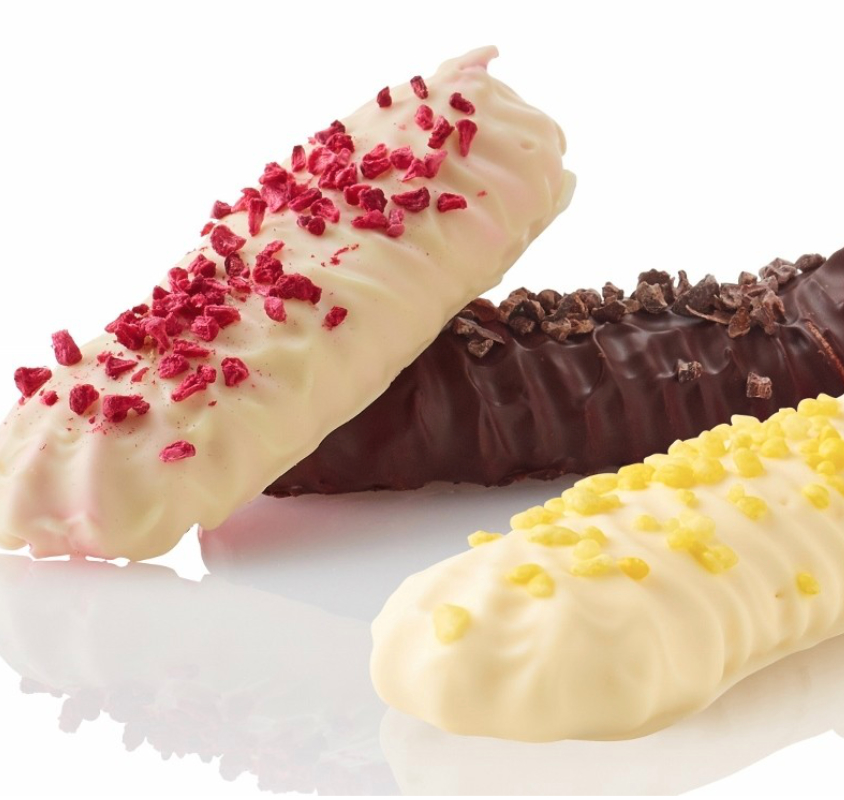 “Indeed, in most countries, food is above all associated with the notion of pleasure,” Ms. Grelot-Girard said. “Pleasure procured through quality and taste, but also through discovery. In fact, 62% of consumers like to discover new products, with scores fairly similar across the different countries that we have studied.”

What does true food mean? It refers to food that is more authentic, more natural, healthier and safer. Consumers are paying more attention to what they eat, and the need for transparency and commitment has never been so strong.

“All around the world, artisans and industrial manufacturers alike are seeking to outdo each other with innovations for underpinning basic and raw pleasure, for rediscovering taste that is natural and true,” Mr. Terlet said. “It’s about the original taste, with nothing else added.”

Lastly, there’s the overarching theme of meaning. Today’s consumers increasingly want to find new meaning in what they eat. Many consumers are getting closer to producers to do their food shopping. They favor short supply chains such as farmers’ markets and cooperatives. Local gives the food purpose. 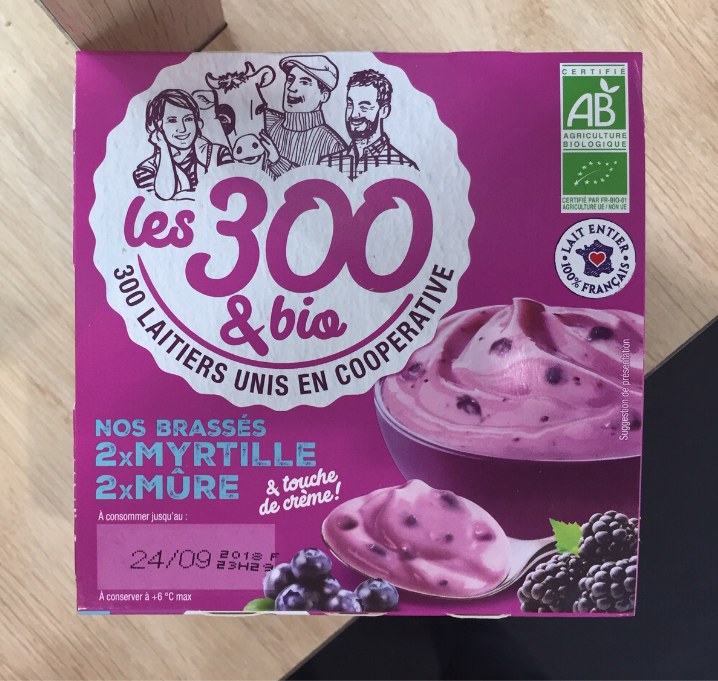 This is exactly what the new 300 & Bio brand from France’s Eurial cooperative dairy is presenting. Eurial wants to reassure consumers about its purpose of being true and having meaning. The brand provides an ethical and health dimension to its products, which include yogurt, fresh cheese and dairy desserts.

Behind the brand there are 300 organic farmers from western France united in a cooperative. On product lids consumers may find pictures of the farmers to humanize the range. The products are higher fat and described as gourmet and less acidic. This speaks to the “taste” theme.

Beverage innovators are delivering on taste, true and meaning, too. Oh Yes! is described as a smart alternative to soft drinks. Natural ingredients are mixed for a surprisingly subtle taste, all with saying “oh no” to food colorings, additives, sweeteners, artificial flavors and empty calories.

The low-calorie beverages (12 to 16 calories per 100 milliliters) are made in France. Each of the three varieties is formulated to provide a different benefit. The “zen” variety contains lemon balm, blueberry and vanilla and is designed as a relaxation beverage. The one labeled as “source” is a natural energizing/resourcing drink made with ginger, lemon and mint. The third variety is “pure.” It is intended for cleansing the system after overindulging and excessive consumption. The natural detox is made with moringa, pineapple and mint.

My Gutness is a line of sparkling lemonades from the Portuguese company of the same name. The beverages are described as water kefir, as they are fermented and contain 100 million probiotic bacteria to support gut health. 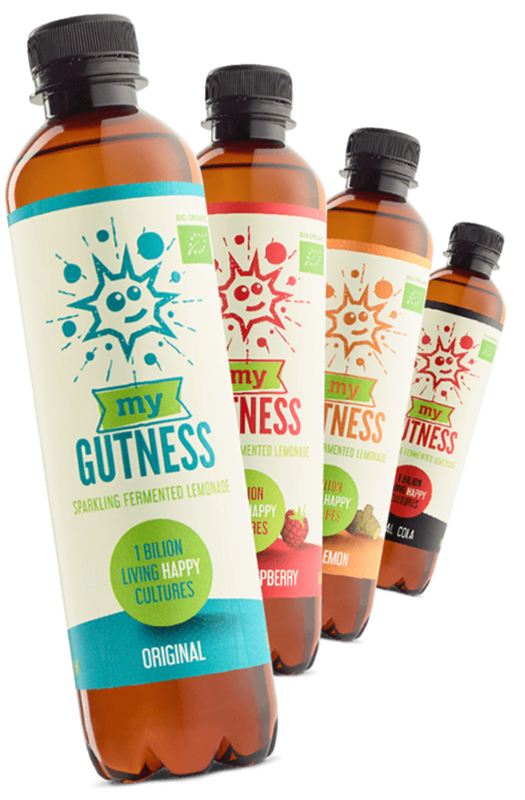 Longevity Diet Foods, a Greek start-up, introduced a range of health and wellness yogurts enriched with functional ingredients. All three lines are 2% milkfat without any added flavors or sweeteners. Each line includes a cow, goat and sheep milk option.

Longevity π is enriched with grape polyphenols, antioxidants with multiple functions, including promoting anti-aging and boosting the immune system. Longevity m is enriched with ceremonial green tea matcha catechins, powerful antioxidants with multiple functions, including boosting metabolism. Matcha also contains the amino acid L-theanine, which is known to impact brain function by both relaxing and helping concentrate at the same time. Longevity µ is enriched with inulin and chios µastic, both of which are associated with having a positive impact on the gastrointestinal system.

“Our goal is to create a new generation of food,” said Anna Chatziioannou, managing director, who said the milk sourced for the yogurts comes from her grandfather’s farm.