KANSAS CITY — Plentiful supplies of meat protein and a relatively unencumbered international market highlighted a strong first half of 2018 for U.S. meat and poultry processors. But with the intensification of trade disputes with Canada, China and Mexico intensified as the year progressed the market for meat proteins came under significant pressure. That pressure may carry over into 2019.

The U.S. Department of Agriculture, in its July Livestock, Dairy and Poultry Outlook, forecast higher pork and beef production and lower prices for hogs and cattle in 2018 than in 2017. Previously, the U.S.D.A. estimated July 1 cattle-on-feed up 4% from a year earlier and the highest since the agency began publishing the data 22 years ago, and the June 1 U.S. total hog inventory up 3% from a year ago and the highest since records began in 1964.

Exports of pork and beef were forecast to increase from 2017, but deteriorating trade relationships with some major export destinations added a level of uncertainty. As a result, there was no shortage of red meat.

“There is a whole laundry list of issues creating uncertainty and market volatility in the U.S., most of which affect global beef trade,” Rabobank researchers said in the bank’s third-quarter beef outlook report, which was published in late August.

“The unnerving fact about current U.S. trade policy is its frequent changes,” Rabobank said in its beef report.

The beef trade has been less affected by the U.S. trade dispute with China because the market there opened only last year. Pork processors are in the crosshairs when it comes to exporting to China.

Rabobank said the ongoing dispute with China will “…distort markets and weigh on pork values in North America, while creating some potential upside for producers in Asia, Europe and South America.”

The trade dispute with China comes as the United States was approaching record hog inventories of 72.8 million head reflecting increased production capacity from several new processing plants that started up during the year. Rabobank said the imposed tariffs of 25% on U.S. pork would weigh on 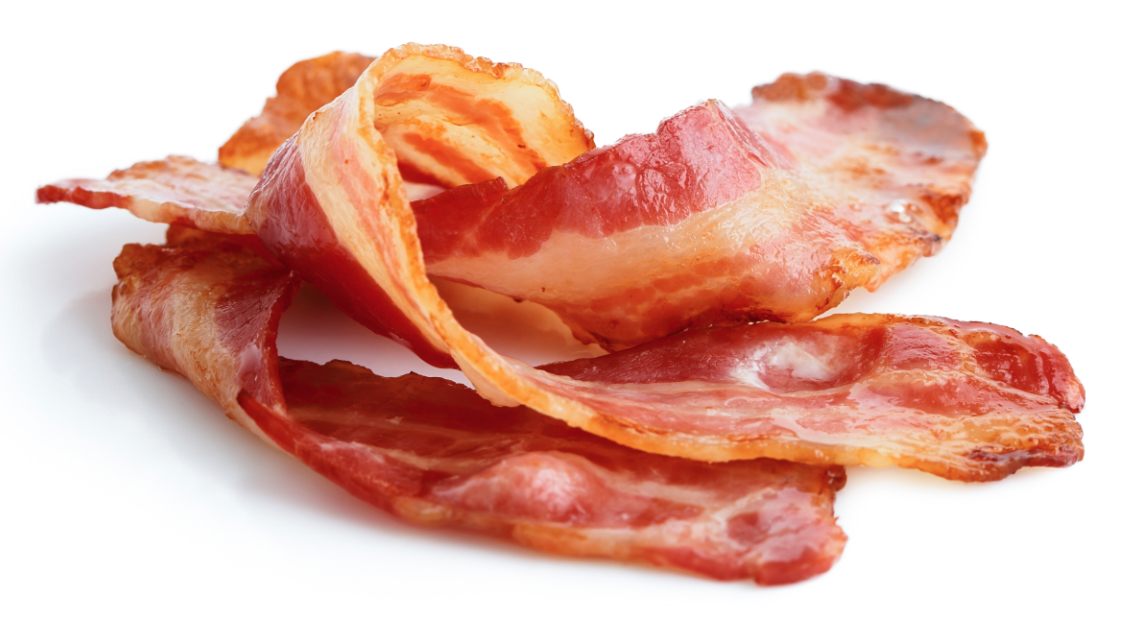 markets, but analysts maintained a 2018 outlook of growth in hog supplies despite lower returns driven by recent developments in trade with China.

For beef processors, a more significant concern was the lack of progress on renewing the North American Free Trade Agreement. On Aug. 28, the White House announced an agreement with Mexico had been reached. American officials were in negotiations with Canada, which imposed tariffs on $170 million worth of U.S. beef products. Rabobank said that “…a successful renewal will be reached; the uncertainty is to when.”

The large supplies of red meat caused a ripple effect that affected poultry processors. William W. Lovette, president and chief executive officer of the poultry processor Pilgrim’s Pride, said during an Aug. 2 earnings call that, “…we believe retailers in general are featuring less chicken in favor of more beef and pork to drive their top-line performance, which had a measurable impact on overall chicken demand at retail. While this dynamic was not materially affecting the market balance of the case-ready birds, it was impacting the supply and demand with the commodity sector.”

In its August Livestock, Dairy and Poultry Outlook report, the U.S.D.A. said broiler meat prices experienced a “sharp decline” and, as of Aug. 3, were at 95.9c per lb. The decline combined with anticipated competition from red meat prompted the agency to lower its forecast for the first half of 2019 to 94c to $1.02 during the first quarter and $1.04 to $1.12 for the second quarter. 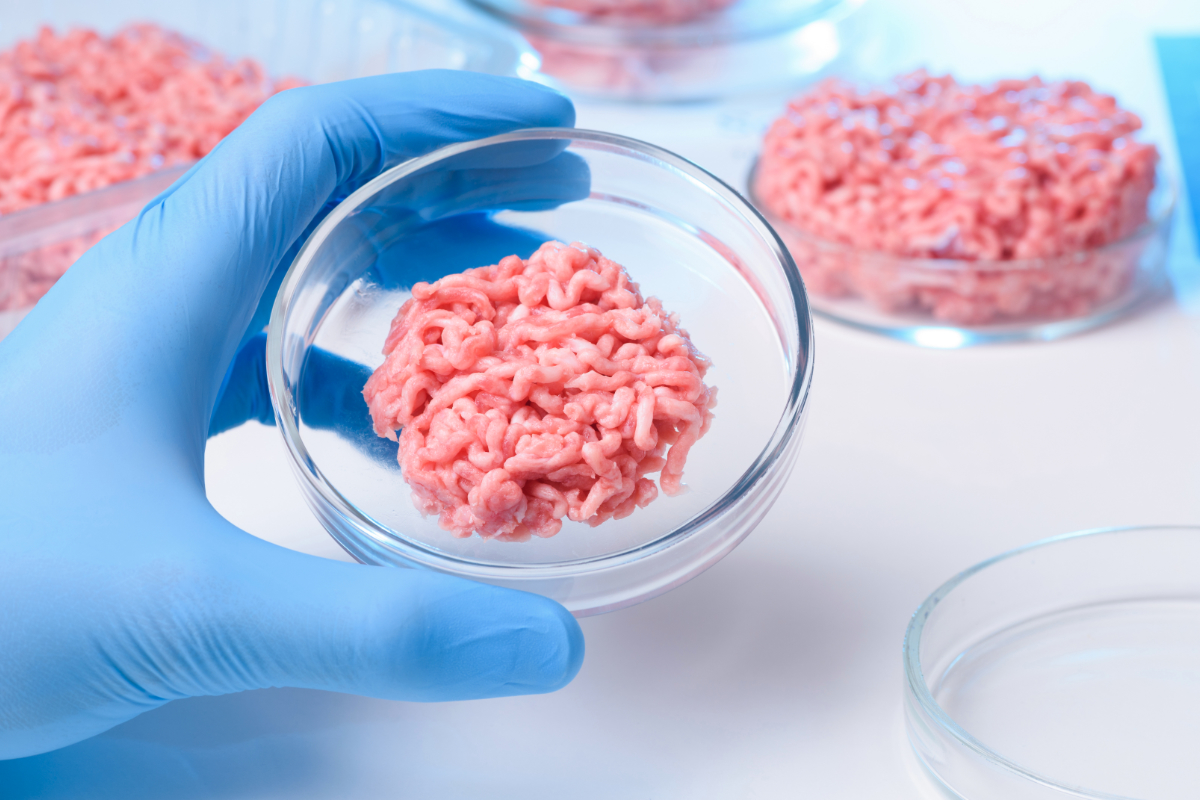 Another issue that broke into the open during 2018 for the meat and poultry industry was the potential of cellular-based agriculture, specifically the ability of emerging companies to grow meat in a laboratory. Once considered a novel idea, a vigorous debate broke out during the year about what such products should be called and how, and by whom, they should be regulated.

While scaled, cost-effective production is still years away, investment in the category is accelerating. The process involves taking cell cultures from a recently slaughtered animal, bird or fish, growing the cells to produce tissue, and guiding the tissue to take on the characteristics of meat from the source species.

The promise of the technology is it may one day simplify the meat processing supply chain by improving animal welfare because of the need for fewer animals to go to slaughter and create a more sustainable finished product. The bulk of meat’s environmental footprint is in the front-end of the production process, in the feed and water necessary to sustain animals and the waste produced by the animals themselves. 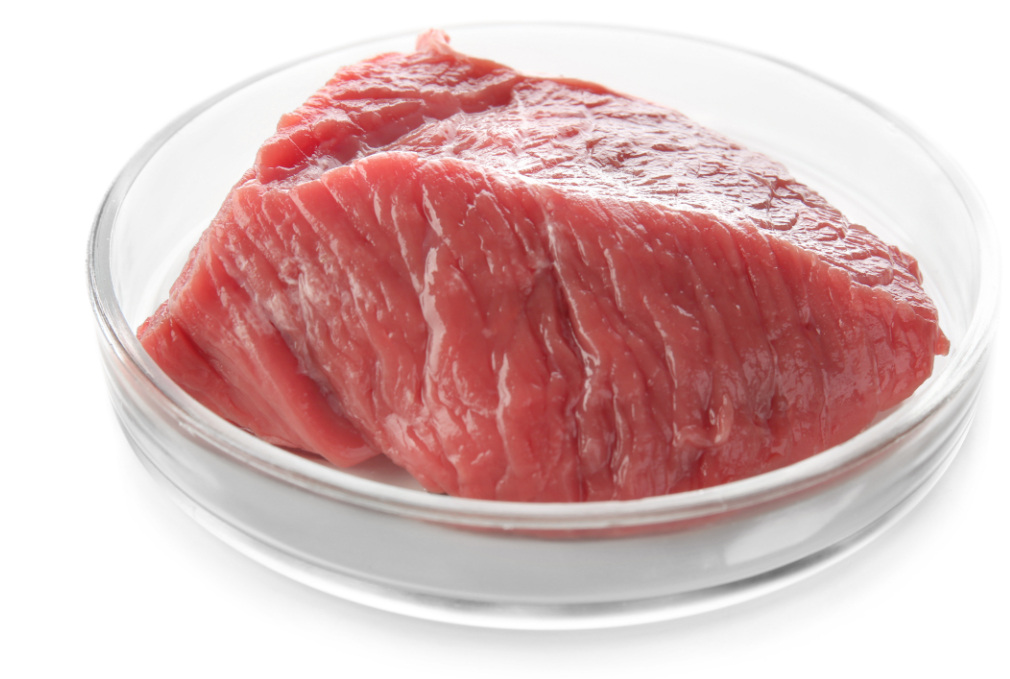 In July, the Food and Drug Administration held a public meeting on food produced using the new methodology. Yet the result of the meeting appeared to be more questions than answers about the technology and how it may be regulated.

Both the F.D.A. and the U.S.D.A. scheduled a joint meeting for late October to further clarify the issue. Points to be addressed included what agency should take the lead in establishing a regulatory framework for the technology, what to call it and how to label such products.

As for labeling, groups such as the National Cattlemen’s Beef Association, which represents cattle producers in the United States believe the term “beef” should only be applicable to actual livestock raised and harvested by farmers and ranchers. The October meeting may provide guidance on this issue and many others as this new technology makes strides toward becoming a reality in the marketplace.