We use cookies to provide you with a better experience. By continuing to browse the site you are agreeing to our use of cookies in accordance with our Cookie Policy.
Home » Lamb Weston raises earnings guidance as strong year continues

EAGLE, IDAHO — Potato processor Lamb Weston Holdings, Inc. raised its fiscal 2019 financial guidance following a strong second quarter, ended Nov. 25, 2018. Management now expects sales to rise at a mid- to high-single-digit rate and EBITDA to be in a range of $870 million to $880 million, up from the previous estimate of $860 million to $870 million.

“We feel good about how well the organization is executing and the operating momentum that we built, and the current business environment in North America and our key international markets,” said Robert M. McNutt, chief financial officer, on Jan. 4 during a conference call with securities analysts to discuss second-quarter results.

Corporate initiatives that may impact second-half performance include the start-up of a new processing line in May at the company’s Hermiston, Ore., plant. In addition, in December the company completed the acquisition of Lamb Weston BSW, a Warden, Wash.-based potato processing joint venture.

“This consolidation allows us to realize the full financial benefit of the j.v.’s production facility going forward,” said Thomas P. Werner, president and chief executive officer. “Also, in December, we acquired Marvel Packers, a frozen potato processor in Australia for about A$125 million, which is about $90 million. With Marvel’s 50 million lb facility, it gives us the opportunity to increase our position in Australia’s 1.1 billion-lb market.

“The Marvel transaction is a great example of our strategy to strengthen and broaden our manufacturing footprint outside North America, and we'll continue to evaluate other acquisition opportunities as they arise.”

Mr. McNutt said that while the company has good momentum heading into the second half of the year, he expects gross profit growth may lag sales growth. 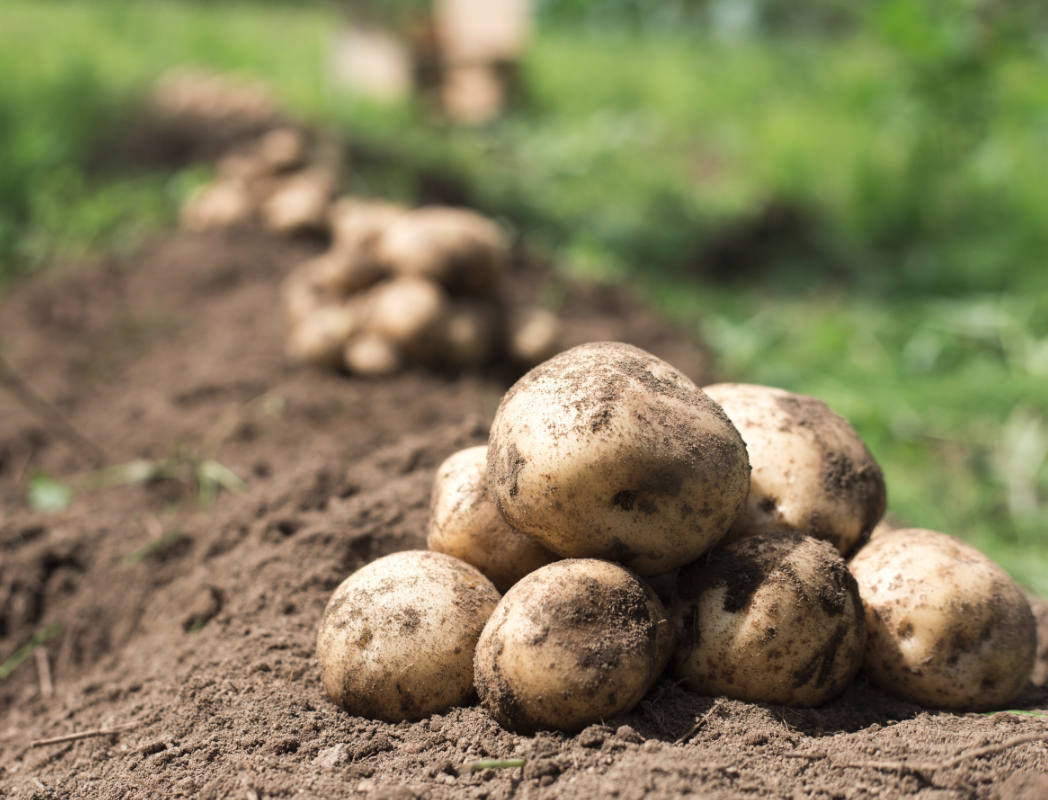 “This is largely due to higher transportation, warehousing and production cost inflation, including for raw potatoes,” he said. “It’s also due to potential unfavorable mix resulting from fewer limited-time offerings compared to last year as well as growth in exports, which typically carry a lower margin.”

One issue that may impact the company during the second half is the weakness of the European potato crop. The company said overall crop yields are down about 20% vs. historical averages.

“Our teams in Europe and the U.S. are working closely together to capitalize on our global capabilities to further offset this earnings pressure and maintain quality and service levels for our strategic customers. We are leveraging Lamb Weston’s global manufacturing footprint by stressing U.S. production capacity to support Lamb Weston/Meijer’s customers in Europe and other markets as needed.”

Sales rose 11% to $911.4 million compared to the same period of the previous year.

In Lamb Weston’s Global business unit, which sells to the top 100 U.S.-based restaurant chains, sales rose 13% to $470 million during the quarter. Volume rose 6% and included the benefit of several limited time offerings.

In the Foodservice segment, which includes North American food service distributors and restaurant chains outside the top 100, sales rose 3% to $279.7 million. Volume fell 2% due to the loss of some lower margin volume, according to the company.

In Retail, sales rose 21% to $123.9 million during the quarter. Volume increased 16% on gains in distribution for the company’s Grown in Idaho product line.