We use cookies to provide you with a better experience. By continuing to browse the site you are agreeing to our use of cookies in accordance with our Cookie Policy.
Home » Forget lab-grown meat and blockchain. This is the future of food

Forget lab-grown meat and blockchain. This is the future of food

SAN FRANCISCO — The future of food is often defined by cutting-edge technologies like lab-grown meat or blockchain. Mike Lee, a Brooklyn, N.Y.-based food product developer and co-founder of Alpha Food Labs, argues for a simpler solution — we need to grow and eat different plants.

“Seventy-five per cent of our food comes from just 12 plants and 5 animals,” Mr. Lee said during a presentation at the Winter Fancy Food Show in San Francisco. “We only eat about 150 out of 30,000 edible plant species in the world ...

“You’re literally leaving on the table a whole variety of interesting flavors, tastes and food experiences.”

Biodiversity, he said, is the intersection of taste and sustainability. The variety and variability of plants, animals and organisms within an ecosystem supports a healthier planet and people.

“Even if you don’t care about the future of the planet or soil health or climate change — all of which biodiverse food systems support — everyone, I think, cares about finding delicious, tasty food,” Mr. Lee said. “The power of biodiversity is that it links together a very altruistic need — saving the planet, reducing climate change — with a very selfish need — I want tasty stuff.”

A display at the Winter Fancy Food Show spotlighted two dozen crops cultivated around the world, including grains and seeds such as teff, Kernza, amaranth and fonio; tubers, including yacon and ulluco; and beans such as cowpea, lupin and lablab bean. Jackfruit, moringa, baobob and quinoa also were included.

“These are 24 opportunities for you to differentiate your assortment, wow your customer and save the planet at the same time,” Mr. Lee said. “It’s a win-win-win.”

General Mills, Inc.; Starbucks Corp.; Unilever's Sir Kensington's business; Thrive Market; and Back to the Roots, Inc. are among the companies that are exploring opportunities to incorporate more biodiversity in their businesses, Mr. Lee said.

“This is a conversation that has teeth that the industry is really looking at,” Mr. Lee said.

Suppliers and producers exhibiting at the Winter Fancy Food Show highlighted products featuring underutilized ingredients. A brand named Wild For makes teff chips in sea salt, sour cream and onion, and sweet and smoky barbecue flavors. The products contain twice the protein and half the fat of other snack chip brands, according to the San Francisco-based company.

The Jackfruit Co., Boulder, Colo., produces a range of meal bowls and starters featuring jackfruit, a large tree fruit with a meaty texture and neutral flavor. 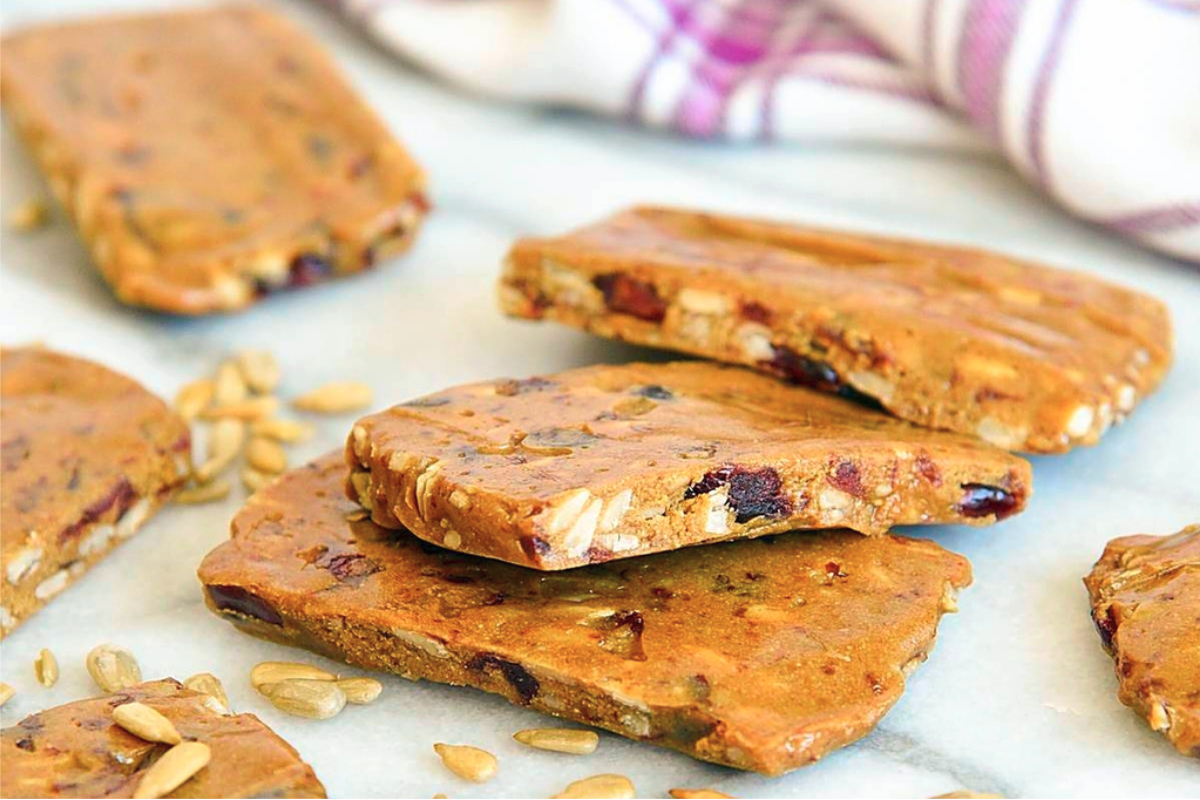 A supplier at the show hopes to bring the bambara bean, another underutilized crop, into more American diets. Believe in Bambara sources the versatile and nutritious legume from a women’s farming cooperative in Ghana. Bambara beans may be processed as a gluten-free flour or protein isolate, said founders Holly Tassi and Tamara Cohen, who are based in Los Angeles and New York, respectively.

TerViva, an Oakland start-up, is cultivating pongamia, a tree that is native to Australia and India, in the United States. Pongamia may be used in various applications, including vegetable oil, flour, protein and animal feed. Its beans produce up to 10 times more oil and up to 5 times more protein per acre than soybeans, according to the company.

“We’re all here to look at what the next big thing is going to be,” Mr. Lee said. “Innovate your way to a more sustainable food system.”