OAKBROOK, ILL. — Post Holdings, Inc., St. Louis, has reached an agreement to acquire the private label ready-to-eat cereal business of TreeHouse Foods, Inc. Terms of the agreement were not disclosed.

TreeHouse Foods acquired the R.-T.-E. cereal business from Conagra Brands as part of the Private Brands transaction in 2016.

“The ready-to-eat cereal category represents nearly $9 billion in revenue at retail, and therefore, the business has a long runway for growth,” said Steve Oakland, chief executive officer and president of TreeHouse Foods. “We believe that the R.-T.-E. business has a wonderful opportunity to flourish under Post’s ownership. Selling the ready-to-eat cereal business allows us to bring greater focus to the TreeHouse organization and represents another step on our portfolio optimization journey.”

The transaction is subject to customary closing conditions, including the expiration or termination of the applicable waiting period under the Hart-Scott-Rodino Antitrust Improvements Act. It is expected to close in the third quarter of 2019. 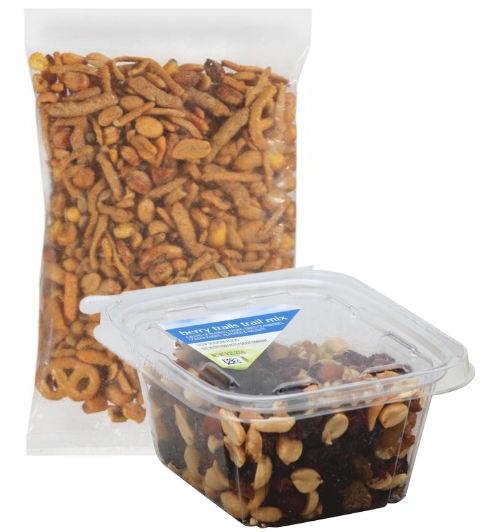 TreeHouse Foods also announced plans to close its snack manufacturing plant in Minneapolis by the end of the third quarter of fiscal 2019. The company said the closing will enable its private label snacks business to streamline its operational footprint.