We use cookies to provide you with a better experience. By continuing to browse the site you are agreeing to our use of cookies in accordance with our Cookie Policy.
Home » Study provides insight into plant-based ice cream activity

MELVILLE, N.Y. — More than two-thirds of respondents consider taste the No. 1 driver of ice cream purchases. That was one of several findings from Comax Flavors, working alongside Amy Marks-McGee of Trendincite LLC, as part of its study on ice cream products.

Seventy per cent of respondents who consume ice cream said taste is the most important attribute driving purchases. Half or more said they look for milk, cream or sugar in their ice cream.

Half of respondents’ ice cream habits change depending on the season, and 80% said they consume ice cream during the spring and summer. 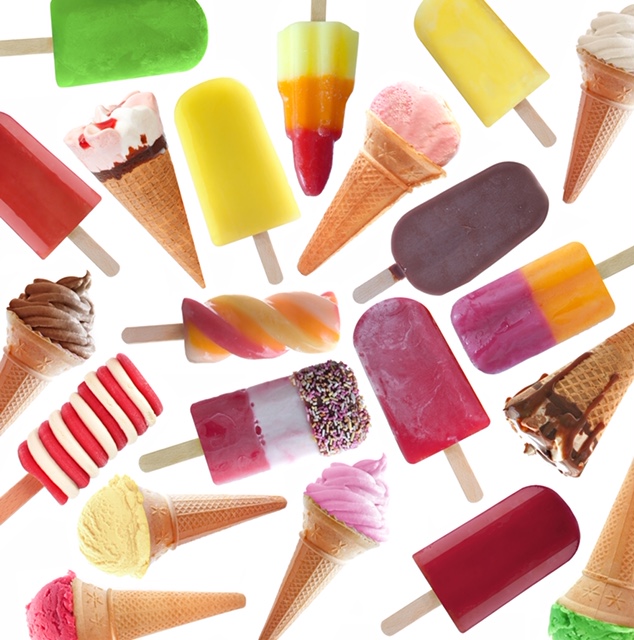 Nearly all respondents who consume plant-based ice cream cited plant-based as the primary attribute driving purchases. A little over half of respondents look for fruit, almond, protein and coconut ingredients.

The Ice Cream and Plant-Based Ice Cream study was fielded in the United States in January 2019 with 1,000 respondents age 18 and older. It is the 14th study completed by the company’s primary market research program.