We use cookies to provide you with a better experience. By continuing to browse the site you are agreeing to our use of cookies in accordance with our Cookie Policy.
Home » Technomic names top 2020 food service trends

CHICAGO — Healthy and flavorful ingredients, sustainability and value are among the top trends set to shape the food service industry next year, according to a new report from Technomic.

Restaurant operators increasingly will look to new natural resources for menu innovation. This includes previously overlooked parts of familiar plants like beet greens, sweet potato leaves and avocado blossom, which can be positioned as waste-reducing and environmentally conscious. Seaweed and sea beans also will become more popular, as will new oat, fruit and vegetable milks.

New or overlooked plants also will drive a shift away from warm color foods like yellow turmeric, orange wine and red chile.

New greens, including broccoli rabe, celtuce, kale hybrids and komatsuna top Technomic’s list of trending ingredients for 2020. Interest in blue plants like spirulina and butterfly pea is expected to grow, along with purple variations of common vegetables and herbs like corn, broccoli, snap peas, basil and potatoes.

Demand for interesting, healthy ingredients is fueled by a growing consumer appetite for plant-based offerings and adventurous flavors. Concerns about the environment also play a role.

“Sustainability is more than a menu initiative,” said Aimee Harvey, managing editor at Technomic and author of the 2020 trends report. “It’s emerging as part of the food service industry’s new circular economy, evolving from a linear approach of create-use-recycle to create-use-reuse-sustain.” 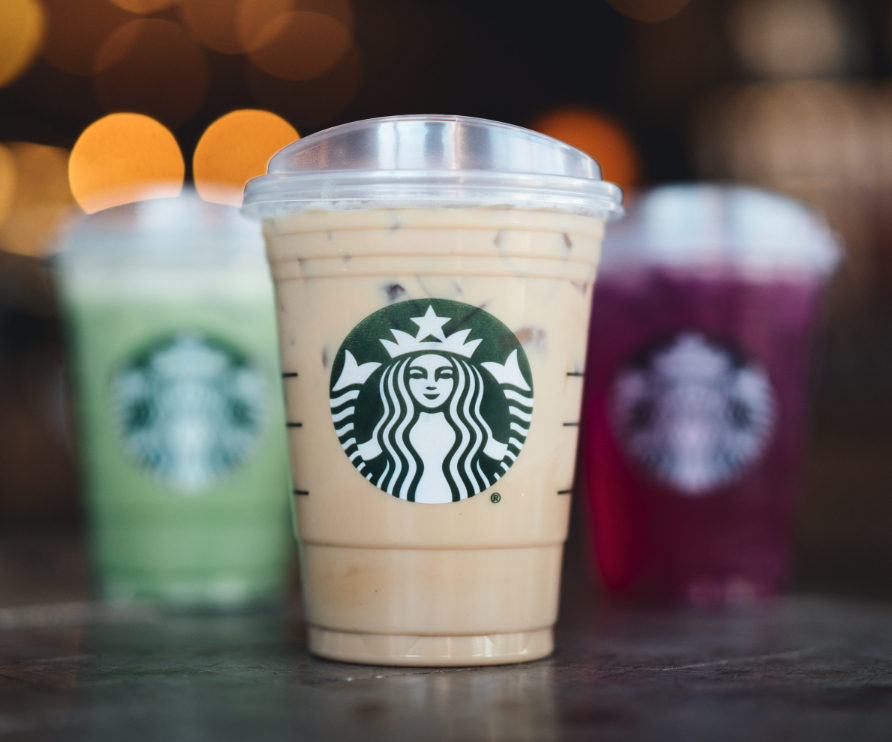 Rather than waiting for trends, Technomic said restaurants — including large chains — will seek to capitalize on fast-moving fads.

A potential recession looming on the horizon makes emphasizing value even more important. The prospect of an economic downturn already is leading consumers to be more cautious with their spending, the report said. Thirty-eight per cent of economists said the United States is headed toward a recession next year, while 41% predict a recession will hit in 2021, according to Blue Chip Economic Indicators. Risks to the economy include the ongoing trade war with China, stalled growth in the European Union and declining corporate profits.