We use cookies to provide you with a better experience. By continuing to browse the site you are agreeing to our use of cookies in accordance with our Cookie Policy.
Home » Air-based meat is here — but what exactly is it?

Air-based meat is here — but what exactly is it?

Air Protein uses a proprietary probiotic process that transforms the basic elements found in air, including carbon dioxide, oxygen and nitrogen, plus renewable energy, mineral nutrients and water, into protein that may be used to make meatless burgers, protein-enriched pasta, cereal, beverages and more.

Air-based meat has nine essential amino acids, vitamins and minerals. It is free of pesticides, herbicides, hormones and antibiotics.

“Our air-based protein flour is a neutral ingredient, making it wonderful for its versatility because it can be added to many formulations,” said Lisa Dyson, Ph.D., founder and chief executive officer of Air Protein. “This has enabled us to make very flavorful air-based meats. As we develop a range of foods, our focus will be marrying the ultra sustainability and high nutritious content of our novel protein ingredient with flavors and texture to delight consumers.” 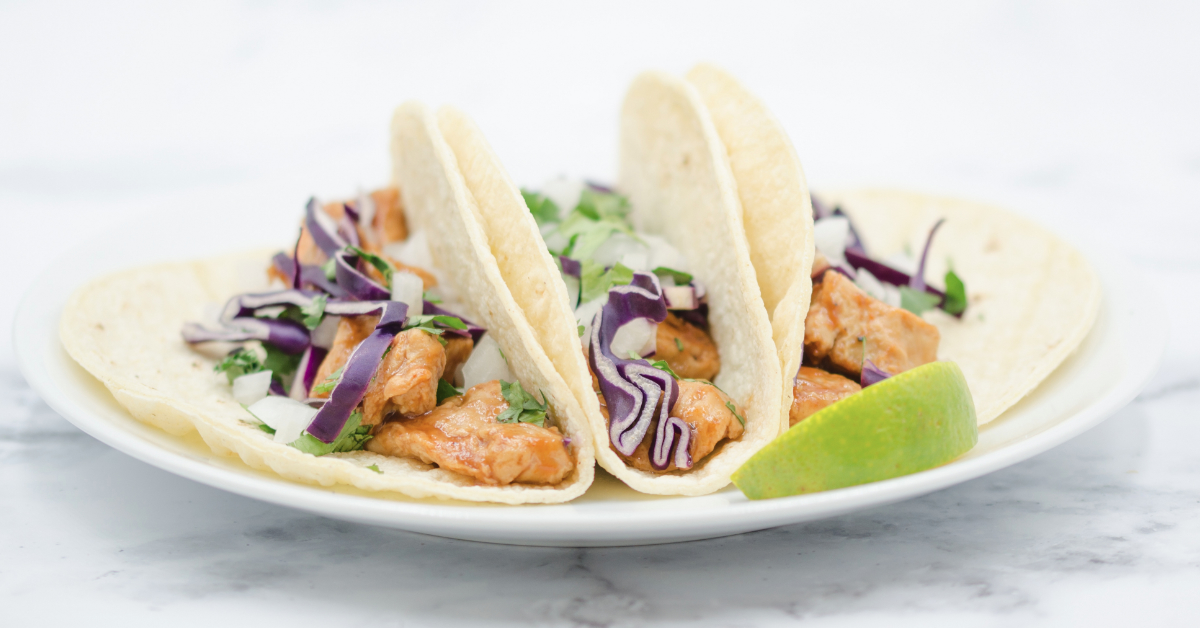 The production process, Dr. Dyson explained, is similar to making yogurt and was inspired by a “closed-loop carbon cycle” concept developed in the 1960s to feed astronauts during long space missions. Astronauts eat food and then exhale carbon dioxide, which is captured by a class of microbes called hydrogenotrophs, which, with other inputs, convert it into food. Eat. Repeat.

Air Protein plans to launch air-based foods into the market next year and may pursue partnerships with other companies to incorporate the ingredient into more products, Dr. Dyson said.

“We are most excited to change the way food is made to usher in a new era of sustainability,” she said. “We are already seeing a shift from animal-based protein to plant-based proteins for both environmental and health reasons. Air Protein is the next evolution from land-based protein to air-based protein.

“Our air-based protein ingredient is sustainably produced from elements found in the air we breathe and requires minimal land and resources. In fact, an Air Protein farm the size of Walt Disney World would make as much protein as a soy farm the size of Texas. Air Protein is positioned to meet growing food demands without the strain on the environment.”