We use cookies to provide you with a better experience. By continuing to browse the site you are agreeing to our use of cookies in accordance with our Cookie Policy.
Skip To Content
Home » Old El Paso launches globally inspired taco kits

MINNEAPOLIS — General Mills, Inc. is inviting consumers to travel with their taste buds with the debut of new Old El Paso World Taco Kits. The products offer a “global take on the classic taco with flavor fusions inspired by the Caribbean, Japan and Korea,” the company said.

Each World Taco Kit contains 10 flour tortillas, one seasoning packet and one sauce packet and requires only the addition of meat and desired toppings. 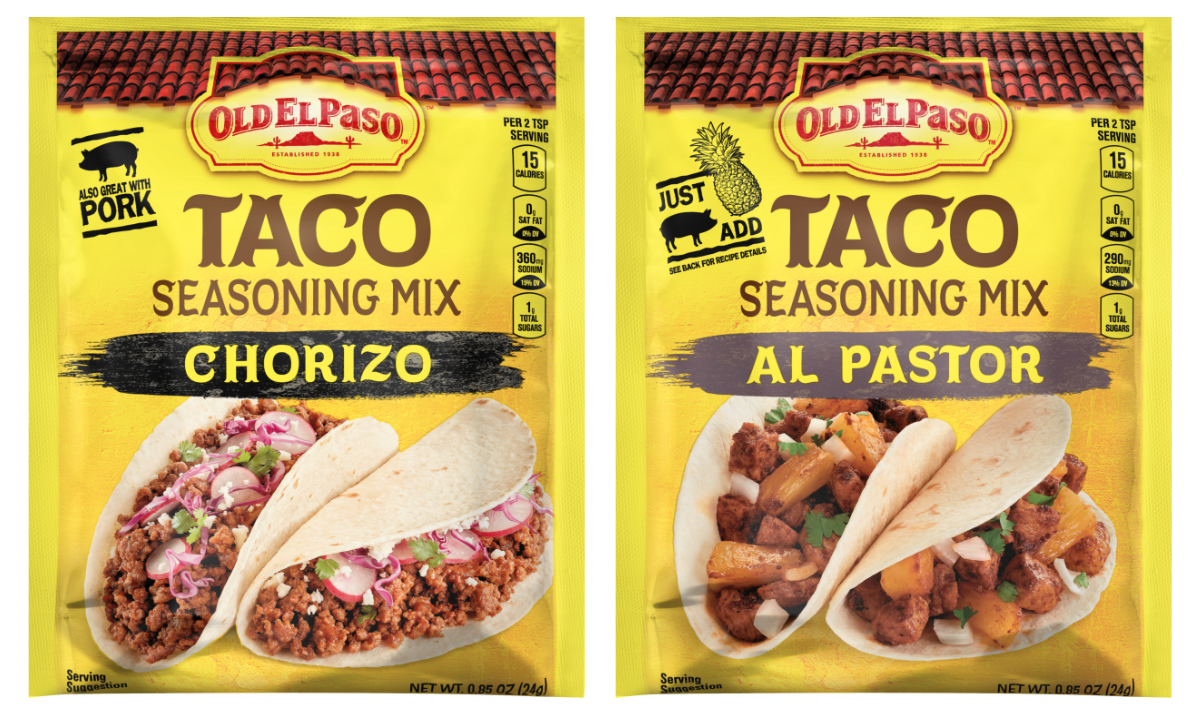 Two new taco seasonings designed to “bring the sought-out taste of slow roasting and simmering to recipes in under 15 minutes,” are joining the Old El Paso portfolio, the company said.

The chorizo mix offers the flavors of smoke and spice and works well with both beef and pork, while the Al Pastor seasoning mix pairs with pork and features flavor notes of adobo, chiles and pineapple. Both varieties contain 15 calories and 1 gram of sugar per 2-tablespoon serving. 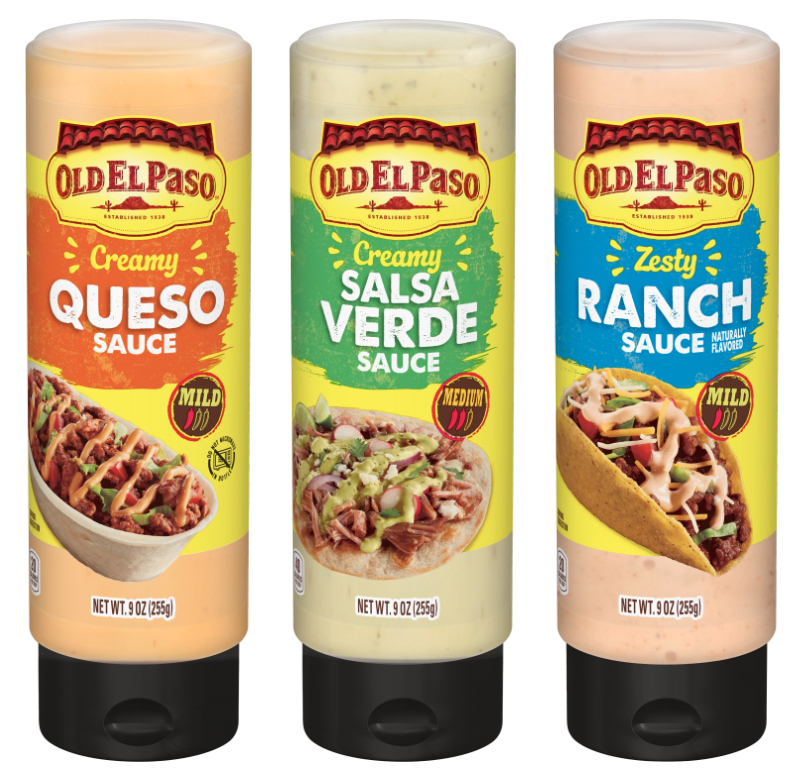