We use cookies to provide you with a better experience. By continuing to browse the site you are agreeing to our use of cookies in accordance with our Cookie Policy.
Home » Ladera expanding beyond granola

REDWOOD CITY, CALIF. — Ladera is entering 2021 with a refreshed vision, a new brand identity and a new product line.

Brian Tetrud launched the company (formerly Ladera Granola) from his mother’s kitchen in 2011. Fresh out of college and new to the food industry, he started out renting bakery space in the evenings and selling his family’s granola recipe in specialty shops throughout the San Francisco bay area. What began with local retailers eventually became a national brand as the company expanded across the United States over the next 10 years.

“I had zero experience in food, so I made a lot of mistakes along the way,” Mr. Tetrud said. “We went through a lot of different employees and we went into and out of many stores. It took us some time to figure out how this industry works and to figure out the right price point and branding. We started out with this really beautiful, premium granola that was really expensive, so we had to get something cheaper but that was still special. It took a couple of evolutions and eventually, as the company grew, we started to invest more money and get better people to help us.”

When the coronavirus (COVID-19) pandemic found Mr. Tetrud locked indoors and working remotely, he decided to use the time to reevaluate the company and its raison d'être.

“Not commuting to work and not traveling gave me a lot of time to think about the company and what I wanted to do with Ladera,” he said. “I took a step back and started from scratch with who the brand is and what it stands for.” 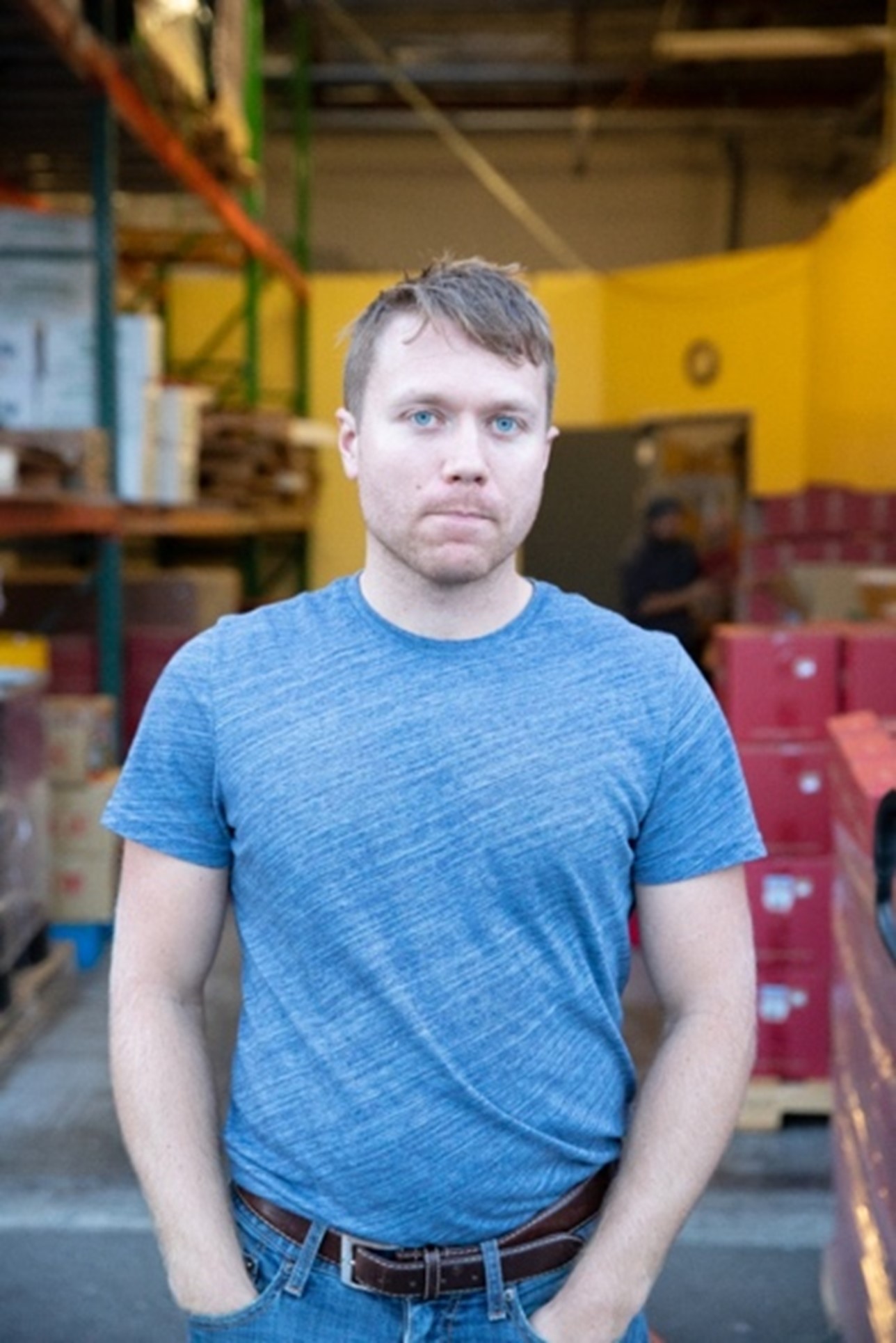 Ladera in December debuted its first innovation, a line of functional protein bites made with buckwheat and chia seeds. Available in salty maple, apple cinnamon and lemon zest varieties, the snacks contain 12 grams of protein per serving. With strong flavor profiles and a crunchy texture, the bites are positioned as a healthy alternative to traditional snacks.

“The protein bites are great because it's a new category, and there aren’t any big brands that are doing it right,” Mr. Tetrud said. “There are a couple who have come out with bite-size clusters, but we don’t like the taste and texture. People that normally consume chips and pretzels and other kinds of simple carbs now have something that has that same experience, the crunchy texture and salty flavor, but also has the functional benefits of protein.”

With its first new platform hitting shelves, Ladera’s transformation is just beginning. New products featuring plant protein, vegetables and nuts are in the pipeline. Educational programs aimed at promoting healthy lifestyles also are in the works, and the company recently added a line of cycling gear.

Along with running Ladera, Mr. Tetrud is the global director of the Food Innovation program at Plug and Play Tech Center, a Silicon Valley-based early-stage investor, accelerator and corporate innovation platform. He works with ingredient startups, helping them scale and connect with food manufacturers.

“Working with startups and experiencing the challenges and successes of entrepreneurs is really inspiring,” he said. “You also learn about what works and what doesn’t work. It really puts what I do into perspective and gives me a bigger picture of what the food landscape looks like.”