We use cookies to provide you with a better experience. By continuing to browse the site you are agreeing to our use of cookies in accordance with our Cookie Policy.
Skip To Content
Home » The New American Table launches to reflect changing demographics

The New American Table has launched to develop programming and initiatives around equity and inclusion in the food system. The group is hosting an inaugural Founder’s Story Series on Sept. 8 featuring the founders of Siete Foods, Omsom, Ayo Foods, Tasty Bite and others. 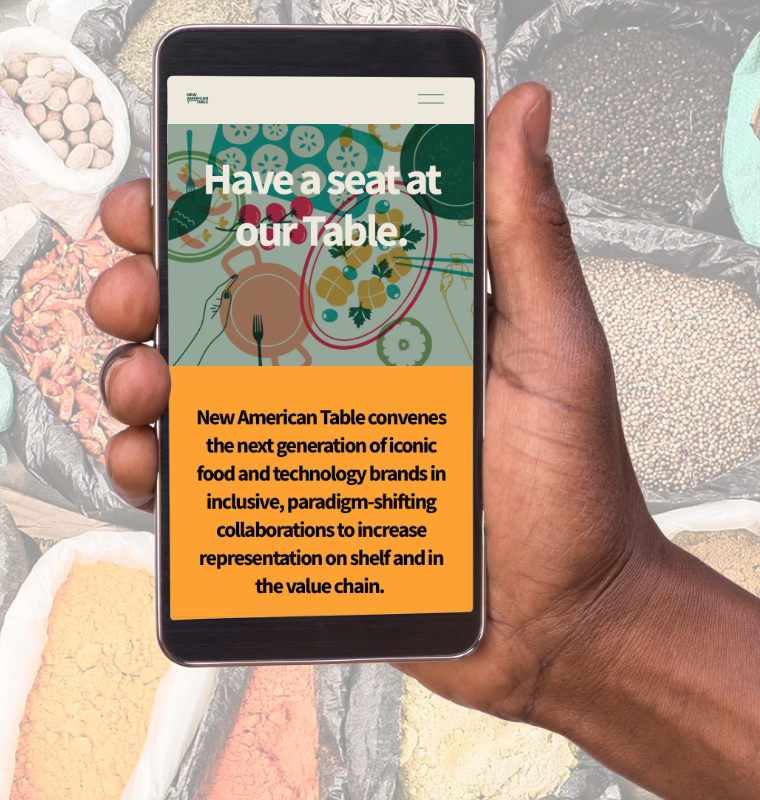 The name of the coalition refers to the changing demographics in the United States and its effects on the food industry. Census population projections suggest the nation will become “minority white” in 2045. Multicultural consumers are more likely to buy natural and organic foods, according to Acosta Strategic Advisors. These trends point to the next generation of iconic food brands combining heritage, health and sustainability.

To learn more about The New American Table’s initiatives and events, go to NewAmericanTable.com.