We use cookies to provide you with a better experience. By continuing to browse the site you are agreeing to our use of cookies in accordance with our Cookie Policy.
Home » Jones Soda secures financing to build out beverage business

SEATTLE — Jones Soda Co. on March 23 closed on a $2.8 million financing program, setting the stage for the company to accelerate its initiatives, including building out the company’s Lemoncocco brand and expanding its fountain business.

“This is the first outside capital raised by the company in six years, and proceeds will allow us to accelerate our Lemoncocco and fountain initiatives,” said Jennifer L. Cue, president and chief executive officer, during a March 27 conference call with analysts. “As the current largest shareholder and an investor in this offering, I’m more confident than ever that Jones is set up to grow and return shareholder value by focusing on these high-margin and high-growth potential initiatives. Further expanding on this transaction, we were able to accomplish this without using an investment bank and incurring the fees associated with it. We have a strong group of existing and connected shareholders that believe in our portfolio and our executive team and came together with us to make this happen.” 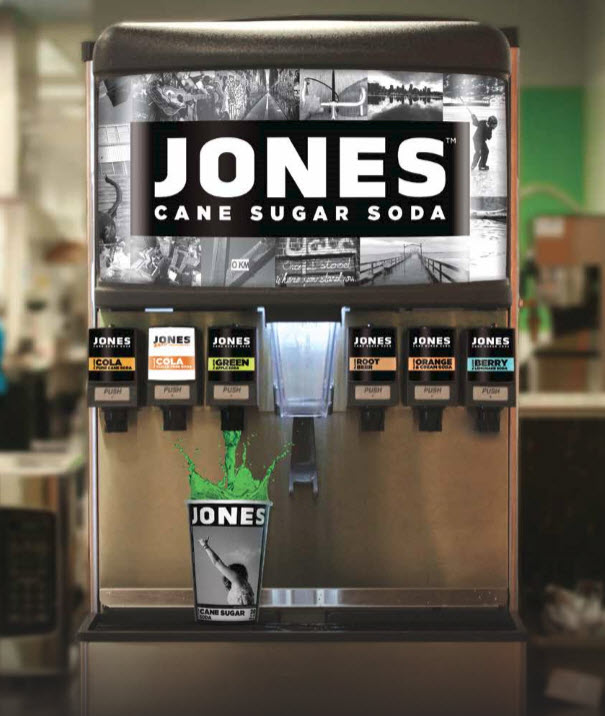 Despite the sluggish results for the full year and quarter, Ms. Cue said two initiatives have been performing well and were the reason behind the company’s closing of the financing.

“With fountain, in 2017, we grew almost 200%, and more importantly, are experiencing the transition from interest from independent accounts now to small regional as well as larger national chains, which will impact our business more substantially,” she said.

Jones Soda plans to take its fountain business with 7-Eleven beyond the Pacific Northwest, Ms. Cue said, adding locations in northern California and Canada to its portfolio beginning in April. 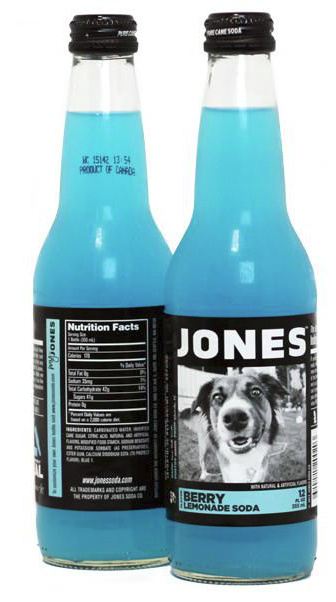 rocery and Q.S.R. chains, which has been our launch strategy to ensure the right placement of the brand. The proceeds of this financing will allow us to support these chain locations with samplings, demos and promotions, a strategy that has been working on a small scale already with Lemoncocco, and we look forward to translating it onto a much larger scale.”

Jones Soda also has been working to open up the Lemoncocco brand on a larger scale to the Jones network across the United States, she said, and the company looks forward to building the brand by leveraging more of its existing network.

“With the financing as well, we will be adding additional salespeople to open new accounts in select markets and with a focus on the higher volume spring and summer selling seasons,” Ms. Cue said. “We continue to have success with our core Jones bottle brand within the Kroger grocery chain, which has been a leader in establishing craft soda sets across the U.S.”