What happened to Hampton Creek?

SAN FRANCISCO — Joshua Tetrick, the founder and chief executive officer of the company formerly known as Hampton Creek, said he started his food business without knowing much about food or business.

“I did not know many of the things that I know now when I started this,” Mr. Tetrick said during a presentation at the Future Food-Tech conference, held March 22-23 in San Francisco. “What I did know for sure is that eating well is a basic right.”

But along the way, the Silicon Valley darling became embroiled in scandal and legal battles. The company was accused of buying its own product to boost sales, and last year Target removed the brand from its shelves on allegations of food safety concerns. The company also recently saw turnover in some of its board of directors. The current board consists of individuals who bring a mix of experience in international business, agriculture and sustainability, according to the company. 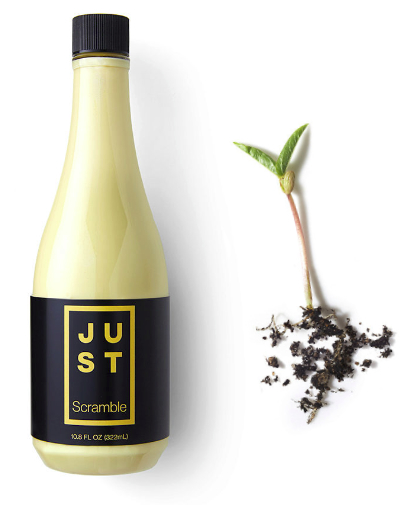 Hampton Creek has since repositioned itself as Just, Inc. and pared its portfolio to a fraction of the ambitious lineup previously offered. When Food Business News spoke with Mr. Tetrick in 2016, the company was slated to introduce 43 new products during the year spanning a broad range of categories. Today, Just offers spreads, dressings, cookie dough and a new product called Just Scramble, which is made with mung bean and cooks like an egg.

“The mung bean has been in the food system for 4,400 years, but it turns out that certain kinds of mung when processed in particular ways do things that the world has never seen before,” Mr. Tetrick said at Future Food-Tech. “They can make creamy ice cream that uses less land and less water, they make butter that tastes just like dairy butter but with half the fat. If you throw it in a pan, they can even scramble like an egg.”

Mr. Tetrick admits to a few “colossal” mistakes in the earlier days of his business, including a number of operational blunders that occurred in an effort to scale quickly. 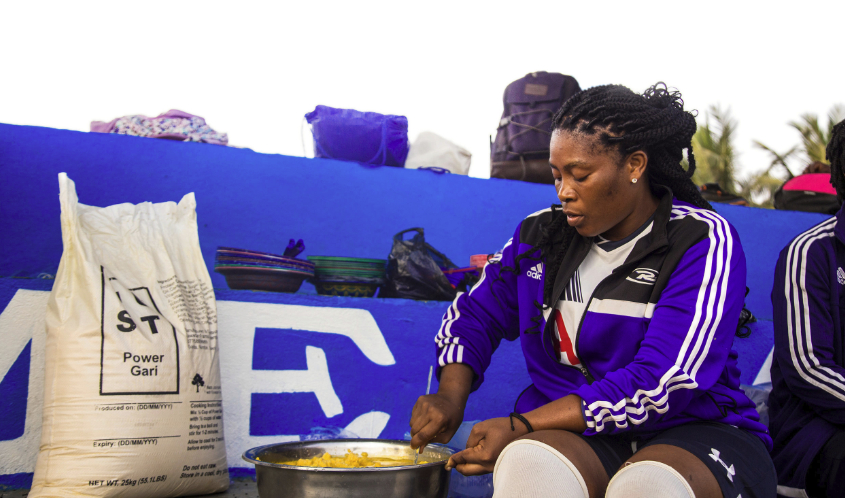 Just, which is based in San Francisco, has about 120 employees today, including biochemists, computational biologists, chefs and process engineers, Mr. Tetrick said. The company distributes products in many major retailers including Walmart, Whole Foods Market and Kroger, as well as public schools and universities.

“Our challenge from opening day was to build a better toolkit,” Mr. Tetrick said. “Can we expand the universe of tools to work with beyond just the soy, corn, animal protein and processed sugar?”

“We’re tool agnostic,” Mr. Tetrick said. “I don’t really give a damn if the tools are animal cells or mung bean. I want new tools. And I want to put them together and I want to figure out a way to accelerate others through those tools.”

He said the company has become more disciplined in product launches, a lesson he learned after recklessly introducing cake mixes to impress a Walmart buyer.

He added, “We made the decision early on in the company’s life, and it’s caused us a little bit of headache, it’s caused me to make a handful of mistakes, that we’re going to go for it. The objective for our company isn’t to be a nice little company that gets spun off to Nestle for about $500 million. That’s not what I care about. The objective is to try to move, to try to shift things in a more dramatic way.”