We use cookies to provide you with a better experience. By continuing to browse the site you are agreeing to our use of cookies in accordance with our Cookie Policy.
Home » McDonald's sees lift from $1 $2 $3 Dollar Menu

OAK BROOK, ILL. — The $1 $2 $3 Dollar Menu is adding up to higher sales at McDonald’s Corp. In the recent quarter, comparable sales at U.S. restaurants increased 2.9%, driven in part by a higher number of items per order from the new value menu, said Kevin M. Ozan, executive vice-president and chief financial officer.

"We remain focused on executing our plan to deliver guest count growth through offerings that appeal to customers.” — Kevin Ozan, McDonald's

“One of our challenges in the U.S. is consistently growing comparable guest counts, especially when current overall industry traffic is negative,” he said. “U.S. guest count declined in the first quarter due to the very competitive breakfast daypart and our conscious decision to simplify our value platform, eliminating most local value offers. We remain focused on executing our plan to deliver guest count growth through offerings that appeal to customers as well as taking actions to grow our breakfast business.” 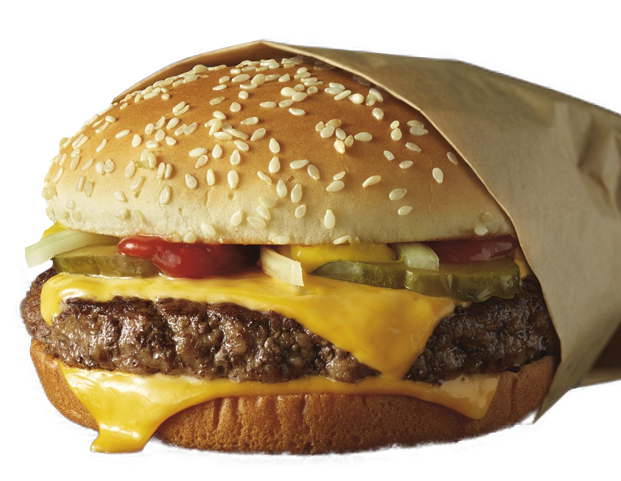 “We’ve already been serving these sandwiches in select markets throughout the U.S., and the response has been very encouraging,” Mr. Easterbrook said. “In our pilot markets of Dallas and Tulsa, 90% of customers who tried the burgers said they’d buy them again.”

Mr. Easterbrook described the $1 $2 $3 Dollar Menu as “the most significant value platform launch” in more than a decade. Introduced at the beginning of the year, the menu features items at $1, $2 and $3 price points.

“We’re getting together a better understanding now how customers are buying from that menu,” he said. “And as we’ve seen, we’re noticing, we know we can build average check. So we’re selling more items per order than we were previously. But also, we’re still very keen to still get that single-dollar customer come in at the real value end as well. So I think you will just see us continuing to make sure that we can highlight the range we have.

“But actually, we got some absolute knockout products on $1 and $2 and like a $3 Happy Meal, for example. So I think we'll keep finessing it. There is flexibility in there. We’re changing media weights. We’re changing some of the creative work as well on the marketing side to better have some of the stronger items just pop out a little bit more from a customer perspective. But we’re satisfied with where we’re at, although we do want to get the guest count piece moving again. We never made any secret of that.”