We use cookies to provide you with a better experience. By continuing to browse the site you are agreeing to our use of cookies in accordance with our Cookie Policy.
Home » Kellogg investing $420 million in West Africa

BATTLE CREEK, MICH. — Building on its belief that expansion in emerging markets is key to growth, The Kellogg Co. has announced increased investment in its West African businesses.

In connection with the release of its first-quarter financials, Kellogg on May 2 announced it is investing a total of approximately $420 million to add to its joint venture equity interests in West Africa. As part of the move, Kellogg said it has exercised its option to acquire a stake in Tolaram Africa Foods, a holding company of a leading manufacturer of packaged foods in Nigeria and Ghana. Most of Tolaram’s products are distributed by Multipro, the largest distributor of foods products in Nigeria and Ghana. Kellogg, along with Tolaram, has had a 50% investment interest in Multipro since September 2015.

In addition to Multipro, Kellogg and Tolaram own another joint venture, Kellogg Tolaram Nigeria Ltd. The joint venture was created in January 2016 to market and distribute breakfast and snack brands in West Africa and noodles across Africa.

Operating income in Kellogg’s Asia Pacific division totaled $26 million in the first quarter ended March 31, up 13% from $23 million in the same period a year ago. Net sales totaled $252 million, up 11% from $227 million.

During a May 3 conference call with analysts, Amit Banati, senior vice-president and president of Asia Pacific, said growth in the region has been driven by three principal factors. 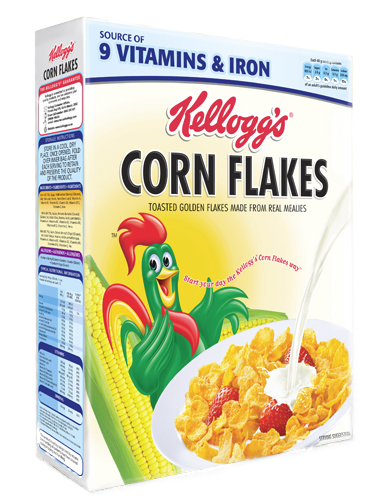 “The first is growth in emerging market cereal, and more recently, wholesome snacks across Asia and Africa,” Mr. Banati said. “We are seeing double-digit growth in markets like India, Southeast Asia, Korea and South Africa.

“The second factor is our continued expansion of Pringles. In quarter 1, we grew Pringles at a double-digit rate, led by growth in emerging markets. And this represented an acceleration from the mid-single-digit growth that the brand has been achieving consistently over the past two years.

“The final factor is the stabilization of the region’s core developed market, Australia. By focusing on the playbook we know wins in cereal, relevant food news combined with effective brand building and excellent in-store execution, we return to share growth in 2017. And we continued to gain share in quarter 1 of 2018. The combination of operating leverage from the strong top-line growth with productivity savings from Project K and zero-based budgeting enable us to increase brand-building investment at a double-digit rate in the quarter and still deliver 17% operating profit growth as well as strong operating margin expansion. And remember, these sales and profits results don’t yet include any of our joint ventures.”

Digging deeper into Kellogg’s strategy for forming joint ventures in West Africa, Mr. Banati said the moves were “prudent from a capital and risk standpoint as we moved into a new market with a new partner.”

He said Kellogg’s stake in Multipro has given Kellogg access to “an unrivaled distribution and logistics system in Nigeria.” By acquiring 50% in Multipro’s holding company, Tolaram Africa Foods, Kellogg has secured a stake in Dufil. 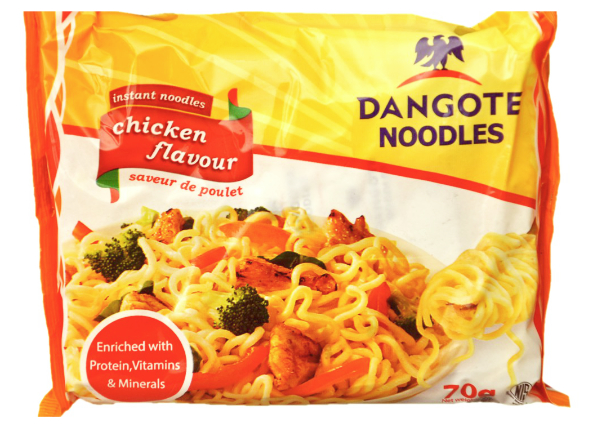 “(Dufil) is a leading manufacturer and marketer of packaged foods in Nigeria and Ghana, including the No. 1 brand of noodles,” he said. “Dufil is a well-run company with excellent growth prospects and very strong profitability.”

Kellogg Tolaram Nigeria Ltd., meanwhile, is focused on the manufacture and marketing of cereals and snack brands in West Africa.

“In just two years, we have seen rapid expansion in this venture,” Mr. Banati said. “More recently, we constructed a cereal plant in Nigeria for local production. And in quarter 1, we successfully launched Kellogg’s cereals, which are off to a very strong start. We also launched Kellogg’s noodles into South Africa and Egypt. This venture is showing exciting prospects for growth.”