We use cookies to provide you with a better experience. By continuing to browse the site you are agreeing to our use of cookies in accordance with our Cookie Policy.
Home » Broth sales growth has SunOpta expanding aseptic capacity

“To support the growth we are experiencing with our existing customers, combined with the recent new business wind and our robust sales pipeline, we’ll be expanding our aseptic platform later this year and into next year,” Mr. Colo said in a May 9 earnings call. “This expansion is expected to cost approximately $22 million and is designed to add enhanced mixing and processing capabilities, which will enable us to bring additional innovation to the growing broth- and plant-based to beverage markets.”

“So it’s a significantly sized category and one that we obviously see good potential in,” he said. 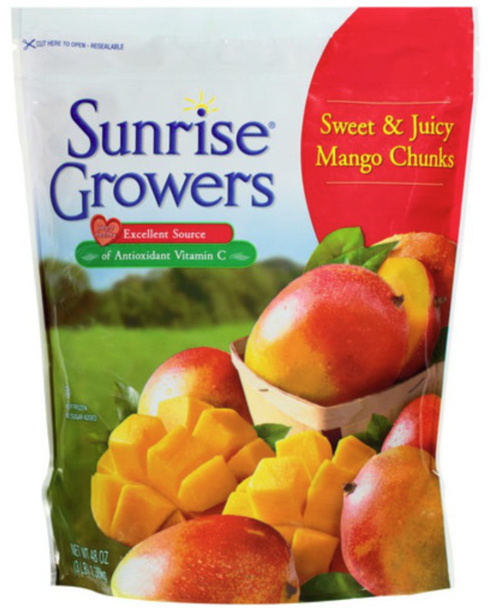 In SunOpta’s Consumer Products segment, revenues of $176.3 million in the first quarter were down 13% from $203.4 million in the previous year’s first quarter. Sales in frozen fruit were down 17% due to ongoing declines in consumer demand, reduced distribution to certain retail customers and the timing of deliveries to a large food service customer. Growth came in aseptic non-dairy and broth products, premium juice, and fruit snacks.

In frozen fruit, SunOpta is dealing with increased storage and internal transportation costs as well as heightened fruit sorting, Mr. Colo said. SunOpta has begun the engineering phase of a multistep project to optimize the company’s frozen fruit supply chain and production processes.

“This includes leveraging expanded procurement and processing capabilities at our Mexico facility,” Mr. Colo said. “The completion of our expansion project that added retail bagging capabilities in Mexico allows us to ship directly to customers. We are also planning to utilize the most cost-effective combination of our California-based facilities as we process a reduced strawberry crop versus last year.”