We use cookies to provide you with a better experience. By continuing to browse the site you are agreeing to our use of cookies in accordance with our Cookie Policy.
Skip To Content
Home » General Mills’ Harmening: ‘Perfection is not the goal’

General Mills’ Harmening: ‘Perfection is not the goal’

BOSTON — Changes in consumer food values, technology and food delivery stand out as three factors contributing to “the most dynamic environment” in Jeffrey L. Harmening’s 24 years at General Mills, Inc., the company’s chairman and chief executive officer told participants at the RBC Capital Markets Consumer and Retail Conference in Boston on May 31.

“There’s no doubt that it’s a dynamic environment,” Mr. Harmening said. “And when you say dynamic, people immediately see all the challenges. And there are challenges. But the flipside of those is opportunities for those who are willing to take it.”

General Mills’ willingness to take a chance and embrace change has served the company well, Mr. Harmening said. Throughout its 150-year history, General Mills has invented the Nerf ball, owned board game maker Parker Brothers and focused solely on selling flour. But as consumers’ values have changed, so too has General Mills’ focus.

“One of the reasons that we’ve been successful is that we’ve changed over time,” Mr. Harmening said. “We’ve lasted 150 years for a reason, and that’s because we like to win and we’re up for change.”

“We’ve lasted 150 years for a reason, and that’s because we like to win and we’re up for change.” — Jeffrey Harmening, General Mills

Not every decision General Mills has made has turned up a winner, though, Mr. Harmening said. But, he added, “perfection is not the goal.”

“We clearly missed the trend in Greek yogurt, and we were late to that,” he admitted. “So we haven’t seen every trend, and we’re not perfect.”

Instead of perfection, General Mills has made it a priority to keep improving and to keep changing with the times, Mr. Harmening said.

“Whether that’s how we do strategic revenue management or the fact we brought in somebody from e-commerce from the outside,” he explained. “We added a new category like Blue Buffalo. We’ve sold businesses like Green Giant, like our restaurant businesses.” 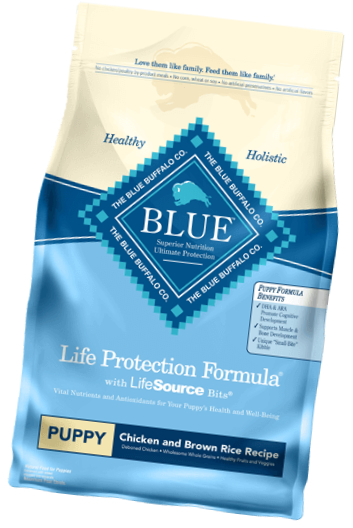 General Mills’ position in the food industry in 2018 is different than it was 15 years ago, 30 years ago or even 50 years ago, Mr. Harmening said.

Now, as in the past, General Mills is focused on blocking out the external noise that may sidetrack the company.

“I think the key for us is to keep our eyes right on the consumer and where they’re going and what they want, because we have never delivered what consumers want and lost. Ever,” Mr. Harmening said. “And in this environment, one of the big dangers I think for us as a food company is that there’s so much going on in the external environment. You can’t ignore it, because to ignore it would be foolish. But if you try to chase everything, the noise can become a real distraction. And so for us, it’s a matter of staying focused on what the consumer wants and delivering that, where they want it and how they want it. And that might mean for us Wanchai Ferry dumplings in China — we’re actually delivering it under 30 minutes warm in Shanghai. It might mean selling pet food. It might mean a number of things, but it really is staying focused on what the consumer is looking for.”