We use cookies to provide you with a better experience. By continuing to browse the site you are agreeing to our use of cookies in accordance with our Cookie Policy.
Home » Gluten-free lawsuit involves right to use symbol

“At a minimum, complying with G.I.G.’s demand would require a significant redesign and marketing process,” Bob’s Red Mill, Milwaukie, Ore., said in court documents. “Either way, the potential damages exceed $75,000.” 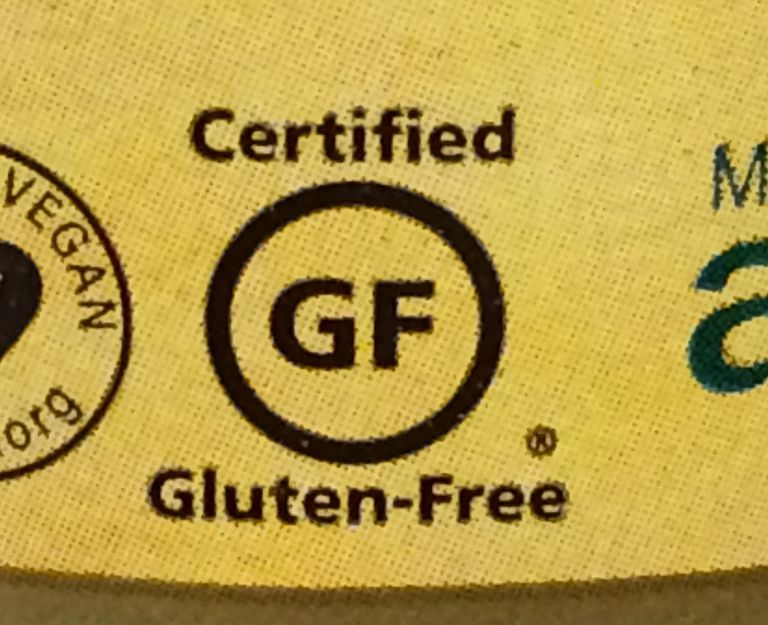 A representative from the Gluten Intolerance Group said the organization had no comment on the lawsuit.