“We’ve seen a real explosion in new venture capital firms focused specifically on the food space as well as more traditional tech and venture capital investors making some of their first investments into food,” Ms. Leavitt said. “As of last year, the sheer number of unique investors participating in the food and beverage space had more than doubled since 2013. There is definitely a lot of excitement there.”

“There has been a ton of capital that has come into this space, and it’s really fueled by the continued increased disruption that’s happening from the shift in consumers’ eating and drinking habits,” said Clayton Christopher, co-founder and partner of CAVU Venture Partners, an investment fund focused on consumer brands. “Consumers aren’t eating and drinking and consuming the same brands that our parents used to. Most of the brands in our pantries and refrigerators weren’t around 15 years ago… There has been a ton of disruption in the trend toward better-for-you, more transparency and higher quality.”

CAVU Venture Partners was founded in 2015 by three food and beverage industry veterans with an “operators first, investors second” mindset. Mr. Christopher previously was co-founder and chief executive officer of Sweet Leaf Tea Co., which Nestle Waters North America acquired in 2011, following an initial investment in the brand in 2009. Another CAVU partner and co-founder, Rohan Oza, previously was a marketing executive at The Coca-Cola Co. and Glaceau.

“We founded CAVU with the belief that the best and the brightest entrepreneurs could get access to cash … what they need is expertise and know-how, folks to help guide them along the path to the top of the mountain and ideally be able to climb more quickly and efficiently,” Mr. Christopher said. “We really focus on the relationship more than the transaction, and that’s not the typical Wall Street way.”

“We’re not going to make an investment unless we feel like there’s significant value we can add, which is why the scope of our investments has been very narrow, within food and beverage,” Mr. Christopher said. “We certainly looked at other areas — consumer electronics, restaurants and apparel — but we’ve been very focused on this area where we feel we can move the needle the most.”

With the industry’s largest and more mature companies seeking new paths to growth, many have established venture funds or incubators in pursuit of innovation.

“Major food companies are facing challenges,” Ms. Leavitt said. “They’re looking to start-ups that can offer them these new, healthier, more personalized products that they can also sell online, use direct-to-consumer subscription distribution, helping these big food companies start to prepare for a more online world … and to not be so reliant on the traditional grocery, brick-and-mortar retail channels.”

She cited Nestle’s recent investments in Freshly, a subscription-based meal delivery start-up, and Blue Bottle Coffee, a specialty coffee roaster and retailer, as an exploration of alternative distribution models.

“I think that’s going to be a growing area of focus, especially since grocery stores are expanding their own private label products this year; there’s a lot of talk about that, so food companies are increasingly wanting to avoid the grocery store,” she said. 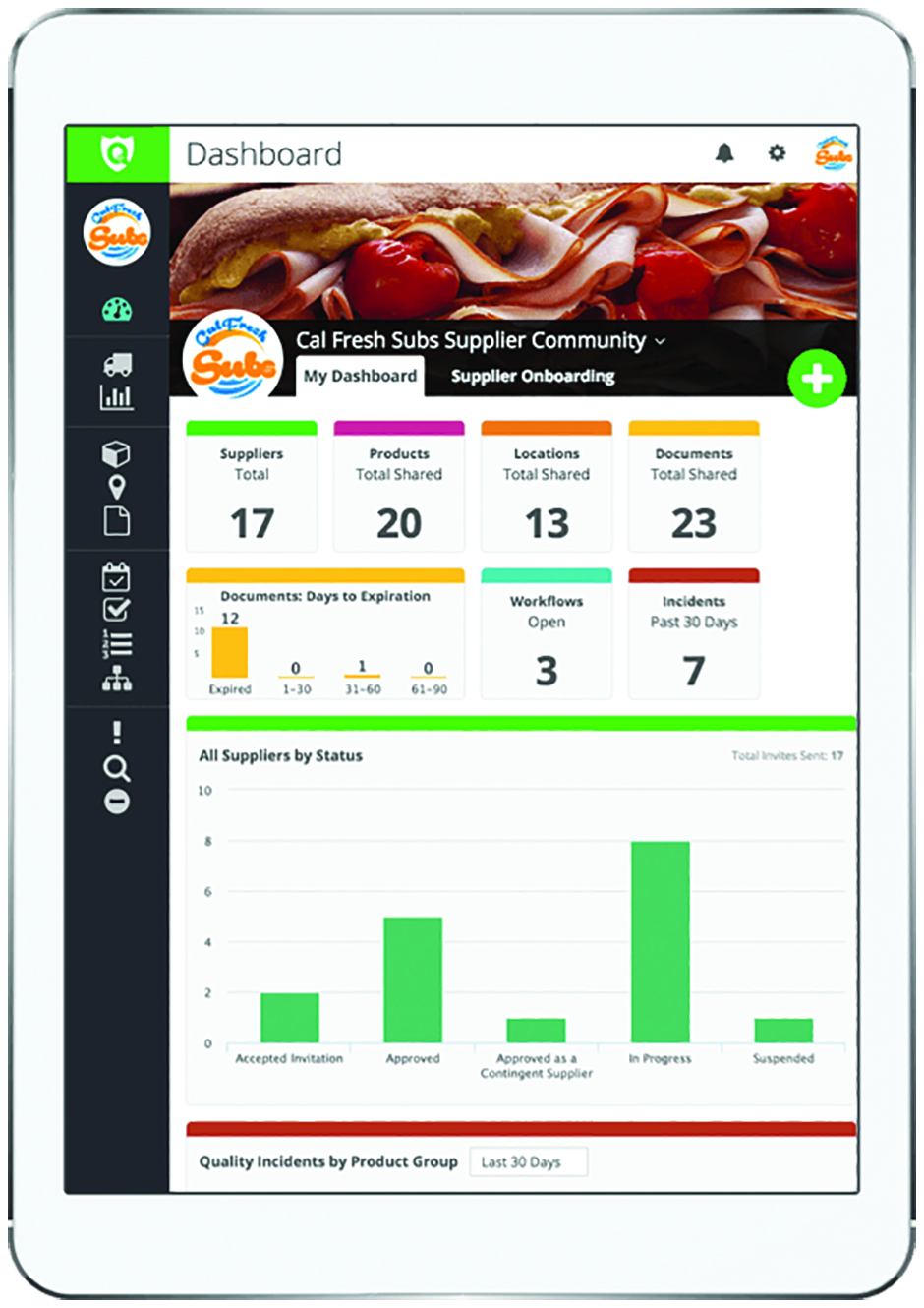 Tyson Ventures, the Chicago-based venture capital fund of Tyson Foods, focuses on two strategic pillars: sustainability and what the company refers to as “the Internet of Food.” Earlier investments include Beyond Meat, the maker of plant-based burgers and sausages; Memphis Meats, a producer of cultured meat products using animal cells; and Tovala, a technology-enabled meal delivery company. In May, Tyson Ventures co-led a seed investment in Future Meat Technologies, a Jerusalem-based biotechnology company advancing a distributive manufacturing platform for the cost-efficient, non-G.M.O. production of meat directly from animal cells, without the need to raise or harvest animals.

“A trend I find particularly interesting is looking at some of these meat companies, like Tyson Foods and Cargill, that are making what I see as very long-term bets on plant protein and lab-grown meat,” Ms. Leavitt said. “They’re starting to hedge their bets, looking even 10 years out. Lab-grown meat obviously is not something that is commercially viable today. When we do see these very traditional major corporations making long-term bets, I think that’s a very positive signal for the food start-up ecosystem. It’s a signal that major corporations are taking the start-up world seriously and are going through these major shifts to focus more on long-term innovation.”

Plant-based protein is the proposition of many of the most well-funded food and beverage start-ups, she added, pointing to Soylent and Ripple Foods as additional examples. Impossible Foods, creator of the plant-based Impossible Burger, has raised approximately $396 million since its founding in 2011, with $214 million of that in the past 18 months, according to documents filed with the Securities and Exchange Commission.

“In terms of other trends, coffee is definitely hot right now,” Ms. Leavitt said. “We’re seeing a lot of coffee, cold brew start-ups. Nestle and JAB Holding are continuing to snap up coffee companies. As the two of them duke it out, I’m guessing we’ll continue to see more investment in the coffee space.

“Healthy beverages overall is another trend. Over the past few years, there’s been trends in cold-pressed juices, coconut water, and now kombucha. These beverages replace soda and promise more long-term health benefits.”

Looking at the long term

“I would predict major food companies are going to continue to invest in and acquire start-ups to head off the rising threat in these smaller companies stealing market share,” she said.

The macroeconomic environment “isn’t really having an effect right now on the massive shift that’s happening in the way consumers are consuming products,” Mr. Christopher noted.

“We see a great road ahead for at least the foreseeable future on being able to make great investments within C.P.G. and helping grow these brands to a place where there’s going to be plenty of appetite from strategics that would love to bring these products into their portfolios.”

"As of last year, the sheer number of unique investors participating in the food and beverage space has more than doubled since 2013." — Zoe Leavitt, CB Insights

“Nobody’s got a crystal ball, but first and foremost what we look for is incredibly passionate entrepreneurs,” he said. “And then, best-in-class products and great brands, or at least brands we feel like could become lifestyle brands. We’re not investing in just a product but a brand that can become a platform for something much, much greater…

“Your company is going to be worth a lot more if it becomes more of a lifestyle brand with a full platform of products. Strategics find that valuable.”

He added, “We typically aren’t going into these deals trying to engineer a particular financial outcome. We are usually making our investments with a long-term view. We oftentimes see a lot more opportunity within these businesses than even the entrepreneurs are able to see. When we look at what a valuation is compared to some other firms that may be looking at the same business, we are able to look at it a bit differently because we’re able to oftentimes see more opportunity, just given our intimate experience in growing these types of businesses than other firms are able to do.

“Given that we’re investors, I like to say we don’t cross our fingers and hope for a great outcome. We roll up our sleeves and help design a great outcome, or at least do everything we can to help those companies continue to grow.”