We use cookies to provide you with a better experience. By continuing to browse the site you are agreeing to our use of cookies in accordance with our Cookie Policy.
Home » Survey finds 80% of Americans want G.M.O. information on packaging

WASHINGTON — About 80% of respondents in an International Food Information Council Foundation survey said they would prefer to receive bioengineered/G.M.O. information on a product package. How the information is worded and what symbols are used could impact their views as well. The survey released June 27 may be found here.

The online survey contacted 1,002 Americans from the ages of 18-80 from May 18-27, or days after the U.S. Department of Agriculture in the May 4 issue of the Federal Register released a proposed rule for a National Bioengineered Food Disclosure Standard. The proposed rule may be found here.

When respondents in the IFIC Foundation survey were asked how they preferred to receive the legally required G.M.O. disclosure, 51% said a symbol or visual representation and 29% said text on a food package. Other responses were under 10% with send a text message to receive more information at 7%, visiting a web site at 6%, calling a phone number at 4% and scanning an electronic or digital link at 3%. 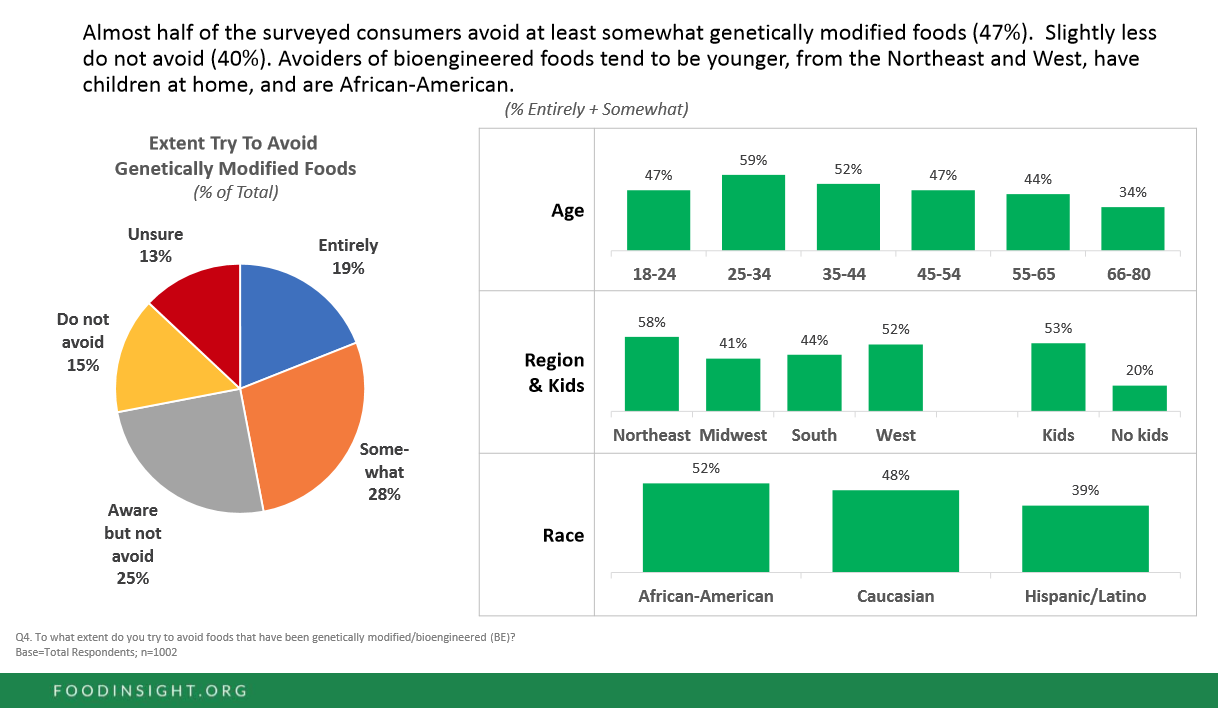 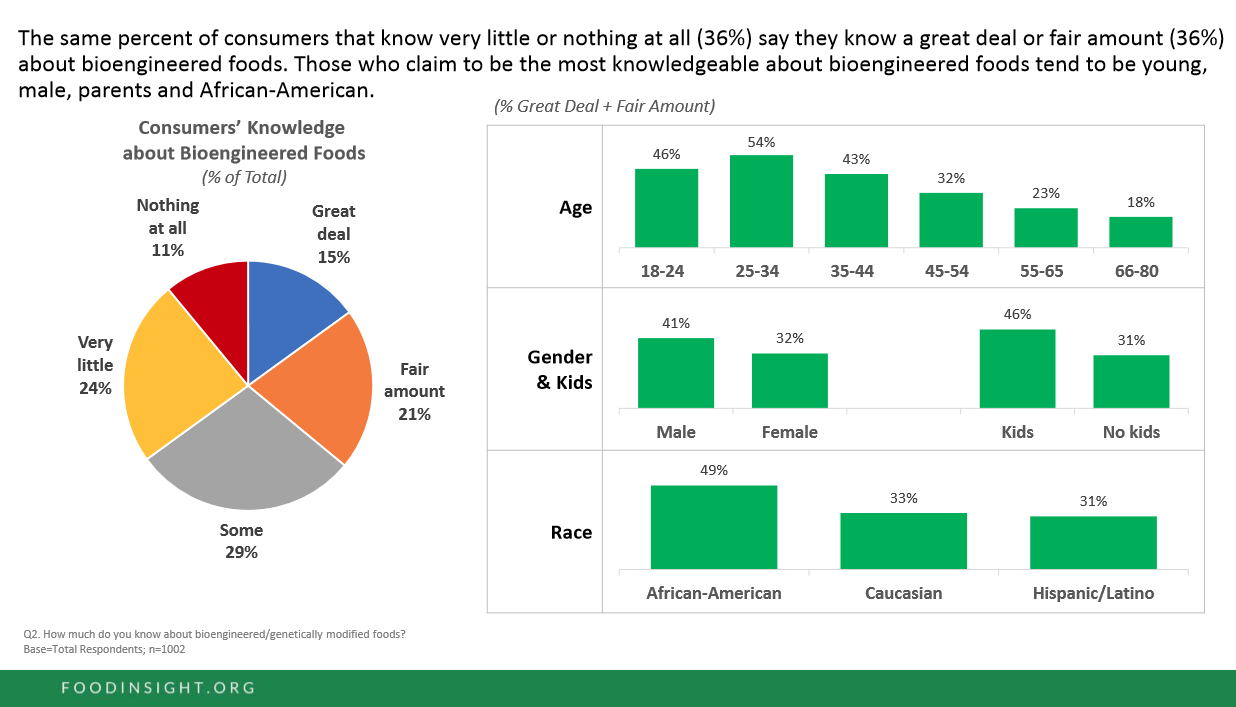 “Despite broad scientific consensus that G.M.O.s are safe to consume, a majority of Americans seem to be convinced otherwise,” said Joseph Clayton, chief executive officer of the Washington-based IFIC Foundation. “It’s a significant disconnect, and it underscores the need for more creative public education on the science behind our food.”