We use cookies to provide you with a better experience. By continuing to browse the site you are agreeing to our use of cookies in accordance with our Cookie Policy.
Home » Kellogg reaps rewards of RXBAR

Lifting earnings were lower restructuring charges, favorable mark-to-market adjustments and a one-time net accounting gain related to a transaction in West Africa. Excluding special items, Kellogg said net earnings rose at a strong double-digit rate, “reflecting an effective tax rate that was reduced by U.S. tax reform and by the tax benefit from making a voluntary pension contribution during the quarter.”

“We’re pleased to report another quarter in which we delivered improving top-line performance and strong earnings growth, even after a significant boost in brand investment,” said Steve Cahillane, chairman and chief executive officer. “We’ve strengthened our portfolio with acquisitions and expanded emerging markets presence, and we’ve reinvigorated our biggest brands. This is starting to show up in our net sales and our in-market performance, and puts us in a position to raise our full-year guidance. We’re still in the early days of Deploy for Growth, but we like our progress so far in 2018.” 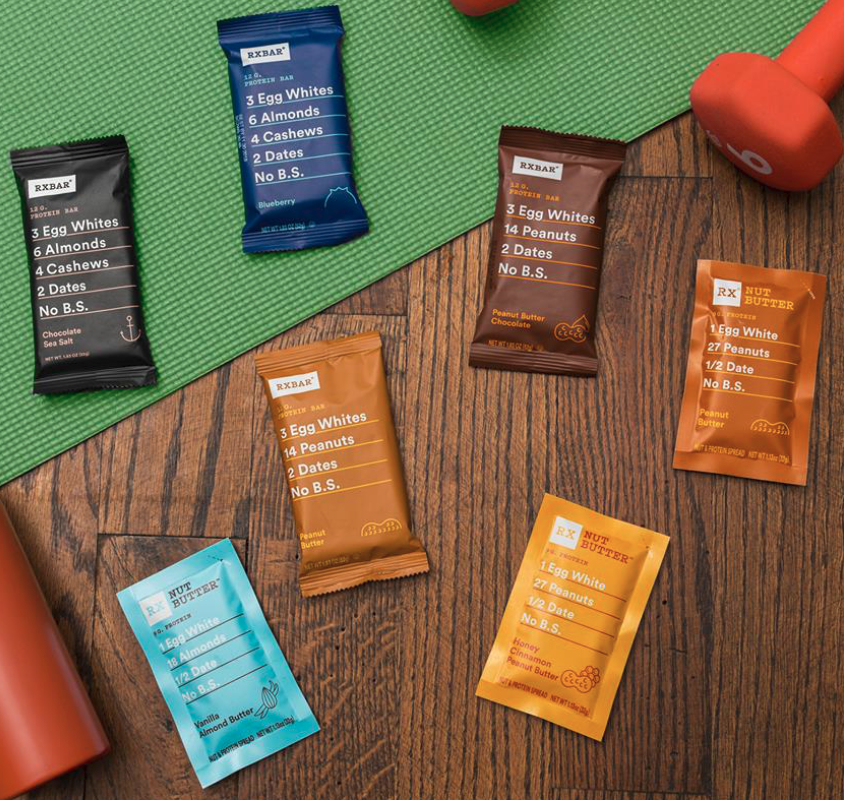 Kellogg said consumption and net sales trends were positive during the second quarter with key brands responding well to stepped-up advertising and marketing promotion investment. The acquisition of the RXBAR brand was the principal driver of sales growth.

“On an organic basis, net sales decreased by 0.4%, as underlying growth for the business was more than offset by the previously announced list-price adjustments and other impacts in U.S. Snacks related to its transition from direct-store delivery (D.S.D.),” the company said.

While shifting away from the D.S.D. system has been a heavy lift, Mr. Cahillane said the project is in its final stage, allowing the company to operate with one retail sales team across its U.S. Snacks and U.S. Morning Foods divisions.

“This single retail force will be less encumbered by driving time, enabling more time in stores, and it will leverage the benefits of scale,” he said in an Aug. 2 conference call with investment analysts. “In short, one year after the D.S.D. exit, U.S. Snacks remains right on track financially and with a business that is now more competitive, generating improved top-line growth, and it is more profitable than ever.”

Adjusted operating earnings of Kellogg North America was lower than in the second quarter of 2017, held back by heavier brand building expenses.  Second-quarter net sales were lower, adversely affected by the company’s transition to warehouse delivery from D.S.D. Many positives in sales trends during the quarter were masked by the effects of the transition, the company said. Particularly strong were underlying sales in snacks. 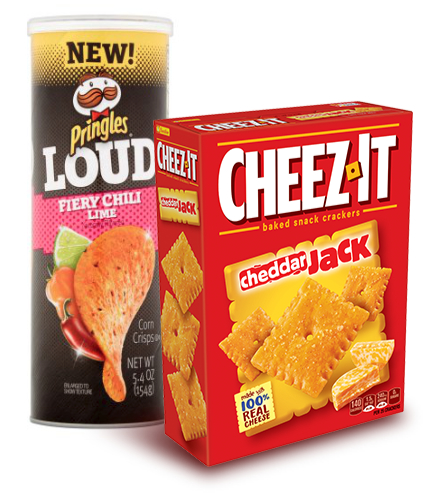 Operating profit of the U.S. Snacks business was up sharply because of reduced restructuring charges savings coming from the D.S.D. exit. Net sales were lower, pressured by list-price adjustments and rationalization. Normalized for the impact of these actions and the D.S.D. transition, Kellogg said underlying sales were higher for a fourth straight quarter.

“Pringles is growing across the globe, in the United States, in Europe, in Latin America and in Asia Pacific,” Mr. Cahillane said. “Other snack brands like Cheez-It and Rice Krispies Treats have sustained strong consumption growth even in the aftermath of our transition out of D.S.D. Brands like Bear Naked and RXBAR continued to expand.”

Sales were higher for the U.S. Specialty channels segment, which was boosted by the vending and convenience channels. The North America Other segment, comprised of the U.S. Frozen Foods, Kashi Company, and Canadian businesses, as well as the recently acquired RXBAR, increased net sales strongly.

“RXBAR continued its strong growth, expanding distribution and share; it contributed about 15 percentage points to North America Other’s currency-neutral net sales growth in the quarter,” Kellogg said. “We continue to see the benefits of maintaining RX’s independence and entrepreneurial approach as well as the benefits of RX’s access to Kellogg’s considerable resources. We’ll leverage this new growth platform more and more in the future.” 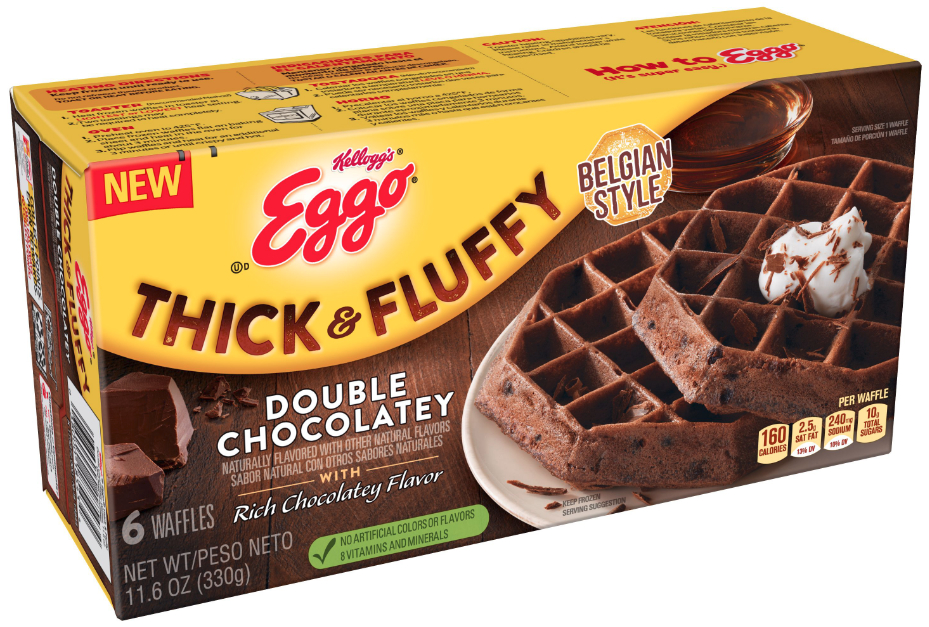 Strength in the Frozen Foods business was particularly impressive given a tough comparison with the year-ago quarter, Mr. Cahillane said.

“Eggo gained share, aided by the successful relaunch of our Thick & Fluffy sub line,” he said. “And MorningStar Farms also continued to gain share, sustaining double-digit consumption growth behind its core grilling items. Frozen Foods are on trend, and we have strong brands and solid commercial plan to continue to grow even as we face tougher comps in the second half.”

“We’ll first and foremost look to productivity to cover all of our input costs, including transportation inflation and so forth and revenue growth management to make up the balance of it,” he said. “And we see good opportunities to continue to do that. Eggo is a good example, Eggo Thick & Fluffy, where we’ve relaunched that line with new packaging, which was much more premium in nature with the new additional food, which was Double Chocolate. And we got a 12% increase in price, and it worked for everybody. It worked for the consumer because they absolutely love the product, had almost zero elasticity. It worked for the retailer extremely well because it’s a higher ring on the same margin for them. It worked well for us.”

“We can now afford to more fully support power brands like Pringles, Cheez-It and Rice Krispies Treats, and we can afford, for the first time in years, to support other key brands in our portfolio -- brands like Keebler Fudge Shoppe, Nutri-Grain and Special K bars,” he said.