We use cookies to provide you with a better experience. By continuing to browse the site you are agreeing to our use of cookies in accordance with our Cookie Policy.
Skip To Content
Home » Sanderson Farms pressured by low prices, feed costs in Q3

LAUREL, MISS. — Softness in poultry prices coupled with higher costs for corn and soybean meal weighed on Sanderson Farms, Inc. in the third quarter of fiscal 2018.

"Market prices for boneless breast meat, chicken breast tenders, boneless thigh meat, bulk leg quarters and jumbo wings produced at our plants that process a larger bird were all significantly lower this year when compared to last year’s third fiscal quarter,” Mr. Sanderson said. “We believe the counter-seasonal softness is due, at least in part, to a lack of chicken promotions at both food service and retail grocery stores and an ample supply of competing proteins. Market prices for poultry produced for retail grocery stores continue to reflect a more balanced supply and demand environment." 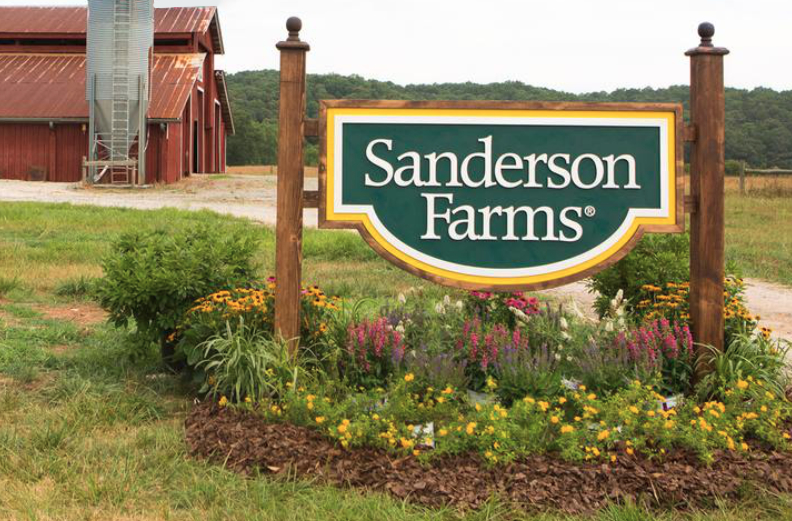 For the three months ended July 31, the poultry processor reported net sales of $852.4 million compared with $931.9 million reported for the same period a year ago.

Costs for corn and soybean meal, Sanderson Farms’ primary feed ingredients, increased 4.3% and 15.5%, respectively, compared to the third quarter of 2017.

“Feed costs per pound of chicken processed during the third fiscal quarter were up 5.8% compared to last year’s third quarter and were higher by 7.7% sequentially,” Mr. Sanderson said.