We use cookies to provide you with a better experience. By continuing to browse the site you are agreeing to our use of cookies in accordance with our Cookie Policy.
Home » General Mills off to solid start in fiscal 2019

General Mills off to solid start in fiscal 2019

Jeffrey L. Harmening, chief executive officer, said results were better than the company had expected for the first quarter.

“Fiscal 2019 is off to a good start,” he said. “We drove organic net sales growth for the fourth consecutive quarter. The Blue Buffalo transition is progressing well, and we continue to expect double-digit top- and bottom-line growth for that business this year, excluding acquisition-related charges. And we’re on track to deliver our financial commitments, with first-quarter adjusted operating profit and adjusted diluted e.p.s. results ahead of our expectations. Based on these results and our outlook for the year, we are reaffirming our full-year fiscal 2019 targets.”

Investors were not convinced that the new year was off to a good start. In trading at mid-day on Sept. 18 on the New York Stock Exchange, shares of General Mills were down 8% ($3.80 per share), to $43.97. 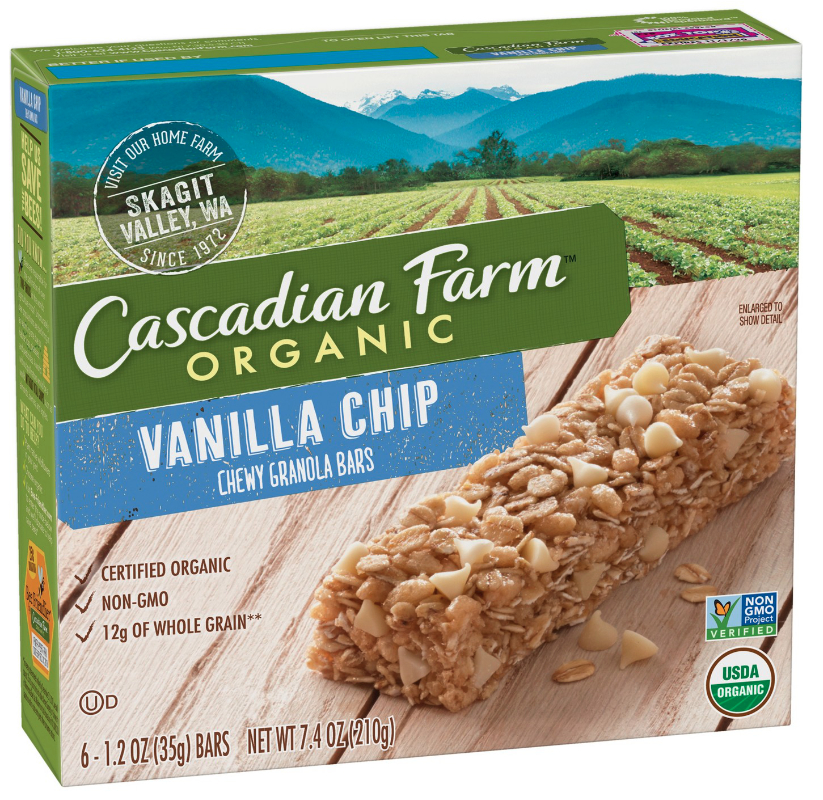 Volumes were lower in the quarter, partly offset by higher prices.

“Net sales were also negatively impacted by the comparison to the year-ago period that included co-packing sales related to the North American Green Giant divestiture,” the company said.

Breaking down sales results further, General Mills said sales slipped 4% in U.S. Snacks and 2% each in the company’s U.S. Meals and Baking and its U.S. Yogurt businesses. Canada sales also fell 2% while the U.S. Cereal business enjoyed a 2% sales increase.

Looking at Nielsen data, General Mills said the company’s products gained market share in eight of its nine largest categories. During a Sept. 18 analyst call, Mr. Harmening said the company gained share in only two of the top nine categories in fiscal 2017. 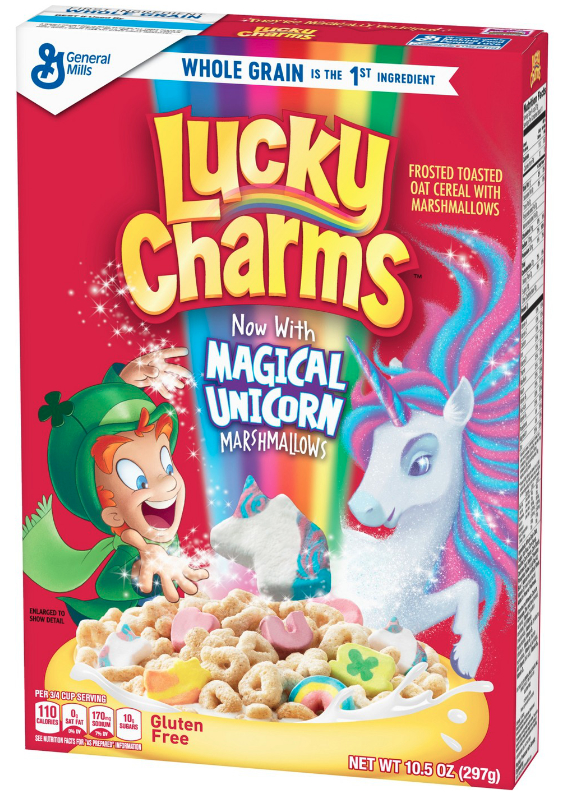 “Our new Cheerios Oat Crunch offering already captured 0.5 point share of category in August as we continue to deliver new benefits on the country’s largest cereal brand. And our first quarter’s success expanded to away-from-home outlets, with cereal net sales in the Convenience Stores and Foodservice segment up low single digits driven by continued strong performance in K-12 schools and colleges and universities.”

Segment operating profit was boosted by cuts in selling, general and administrative expenses as well as benefits from productivity initiatives, but input cost inflation was a significant headwind.

“While this has dampened total growth, we are seeing strong performance on our core products, including 13% retail sales growth on Annie’s Mac and Cheese, and mid-single-digit growth on Annie’s organic fruit snacks and graham crackers, in the first quarter,” he said. “We’re seeing good performance elsewhere in this portfolio, too, including Epic snack bars, and Cascadian Farms frozen products, which are both growing double digits.”

In the company’s global snack bar business, sales were flat versus a year ago. 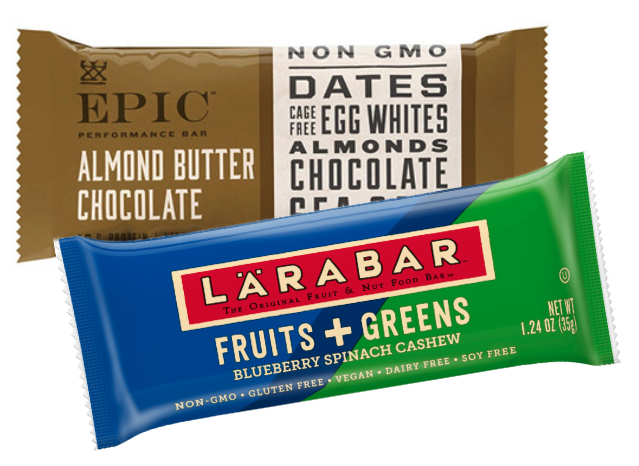 “Within the U.S., Larabar posted another quarter of double-digit retail sales growth while Nature Valley retail sales were down 1%,” Mr. Harmening said. “Fiber One, on the other hand, has underperformed our expectations, with retail sales down more than 20%, driven by intense competitive pressures and distribution declines. We have more work to do on Fiber One in the U.S., and we expect improved performance on our U.S. snack bars business in the back half of the year.”

“Distribution of Oui is still growing this year driven by new varieties of our core Oui platform and our launch of Oui Petites, a new subline featuring indulgent flavors such as milk chocolate and sea salt caramel,” he said. “In July, we added our presence in ‘simply better’ yogurts with YQ, a new yogurt made with ultrafiltered milk that appeals to modern weight managers seeking high protein, less sugar, simple ingredients and great taste and is 99% lactose-free. And as yogurt consumers increasingly shift away from Greek, we’ve seen considerable improvement for Yoplait original, including growth on our single-unit cup business, and we’re also growing our largest kid yogurt business, Go-Gurt, behind fun news and engaging brand messaging.”

The declines in Greek as well as light yogurt accounted for the overall sales drop, the company said. 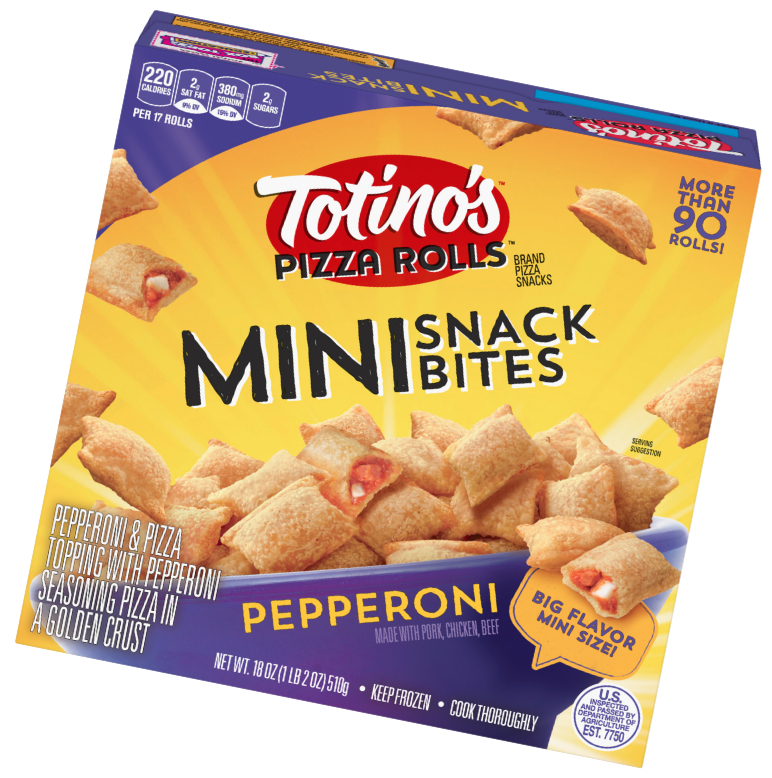 Sales growth was even greater for its top platforms, including snacks and frozen meals. Operating profit was boosted by strong growth of higher-margin products and productivity initiatives, offset again by input cost inflation.

After-tax earnings from General Mills joint ventures aggregated $18 million, down 25% from $24 million a year ago. Cutting into profits was $5 million representing General Mills’ share of a restructuring of Cereal Partners Worldwide, which was not included in adjusted net income. C.P.W. sales fell 2% in the first quarter (constant currency), reflecting declines in Latin America, partially offset by increases in the Asia, Middle East and Africa region.  Constant-currency net sales for Häagen-Dazs Japan fell 14%.

Asked during the call about pricing prospects for the balance of the year, Mr. Harmening offered a number of reasons to expect the company would be able to raise prices.

“I think that actually explains why we’re seeing a little bit of pricing in the market because both we as manufacturers and our retail customers are all seeing their costs go up on a variety of fronts. As we look into the future, we’ll continue to work all levers of price realization. So whether that’s list pricing or trade or sizing or what have you, we will look at all the different elements.”