We use cookies to provide you with a better experience. By continuing to browse the site you are agreeing to our use of cookies in accordance with our Cookie Policy.
Home » McDonald’s bringing menu innovation to breakfast ‘battleground’

“We’re still losing a little share; it’s very competitive out there at breakfast,” Mr. Easterbrook said during an Oct. 23 earnings call. “We’ve got some initiatives in place, which we’re going to see out through the next few months and also some new food news, which we think will reenergize the daypart.”

In September, the company expanded its value menu offerings at breakfast and began selling any size of coffee for $1.

The new menu item, revealed a day later in a press release, is McDonald's first breakfast menu innovation since 2013. Triple Breakfast Stacks feature two slices of American cheese between two sausage patties, topped with bacon and an egg and served on an English muffin, biscuit or McGriddles cakes. The inspiration for the product came from a "Secret Menu" of customized orders submitted online, according to the company. Triple Breakfast Stacks will be available beginning Nov. 1 through December. 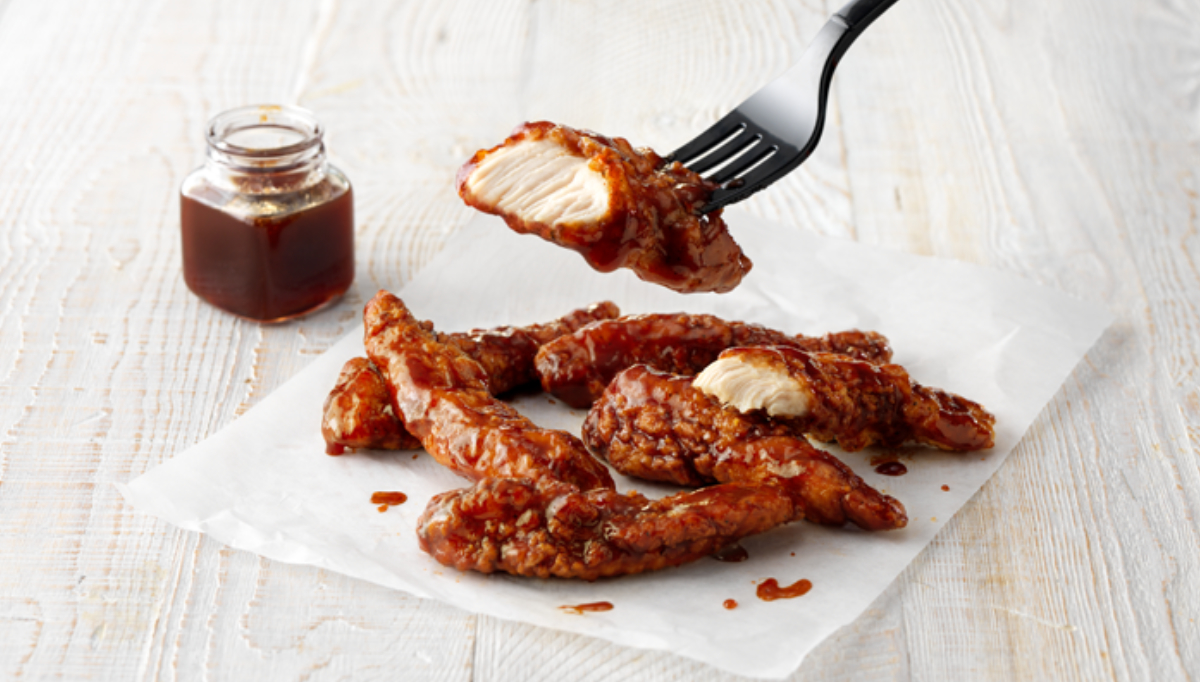 Global comparable sales grew 4.2% in the quarter, which reflected positive comparable sales in all segments, including a 2.4% increase in U.S. restaurants. Revenues decreased due to the impact of McDonald’s refranchising initiative, the company said.

“The U.S. continues to move forward with the most significant transformation ever undertaken in the largest market in the McDonald’s system,” Mr. Easterbrook said. “As we have discussed before, the U.S. team and our franchisees are taking on a lot all at once. The U.S. is maintaining an aggressive pace of modernizing restaurants, completing another 1,000 projects during the quarter. At our current pace, by the end of 2019, we expect to complete over 12,000 restaurants with our Experience of the Future initiative, making this the largest construction project in our history.

“We still have hard work ahead, but we’re seeing an encouraging response from customers in restaurants where many of these improvements are already completed.” 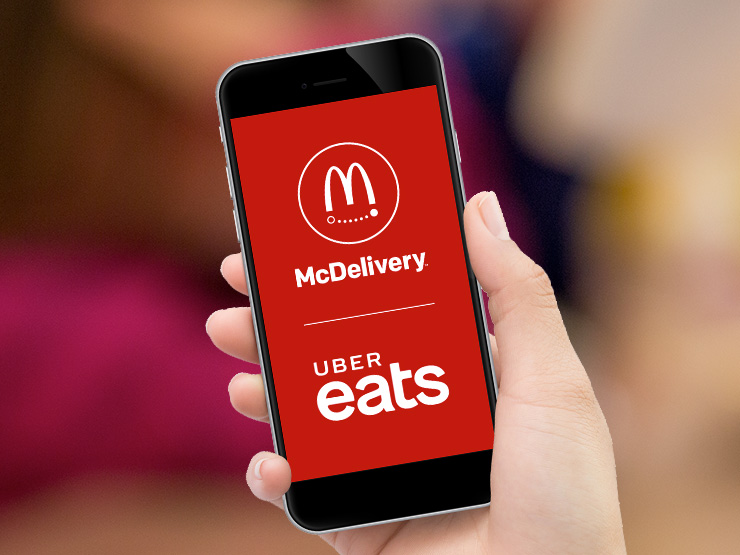 Delivery also is becoming an increasingly meaningful contributor to comparable sales growth, Mr. Ozan said. McDonald’s now offers delivery from more than 15,000 restaurants globally and expects to reach thousands more of its restaurants by the end of the year, including a total of 9,000 in the United States.

“The delivery market is evolving rapidly, and we’re committed to innovating so we remain competitive,” Mr. Ozan said. “We are seeing improved speed and accuracy after completing an initiative earlier this year to integrate delivery orders into our point-of-sale systems in many of our restaurants. We are exploring additional innovation opportunities ranging from integrating delivery ordering from our mobile app to new packaging that will protect the quality of our food to new approaches that improve efficiencies in our restaurants with the highest delivery volumes.”

Mr. Easterbrook admitted the company’s service times have slowed as McDonald’s has introduced more complexity into its operations through such initiatives as the addition of fresh beef and all-day breakfast. However, he added, customer satisfaction has improved.