During an Oct. 29 conference call with analysts Mr. Van de Put said sales benefited from strong momentum in emerging markets, which delivered an increase in revenues of 6%. 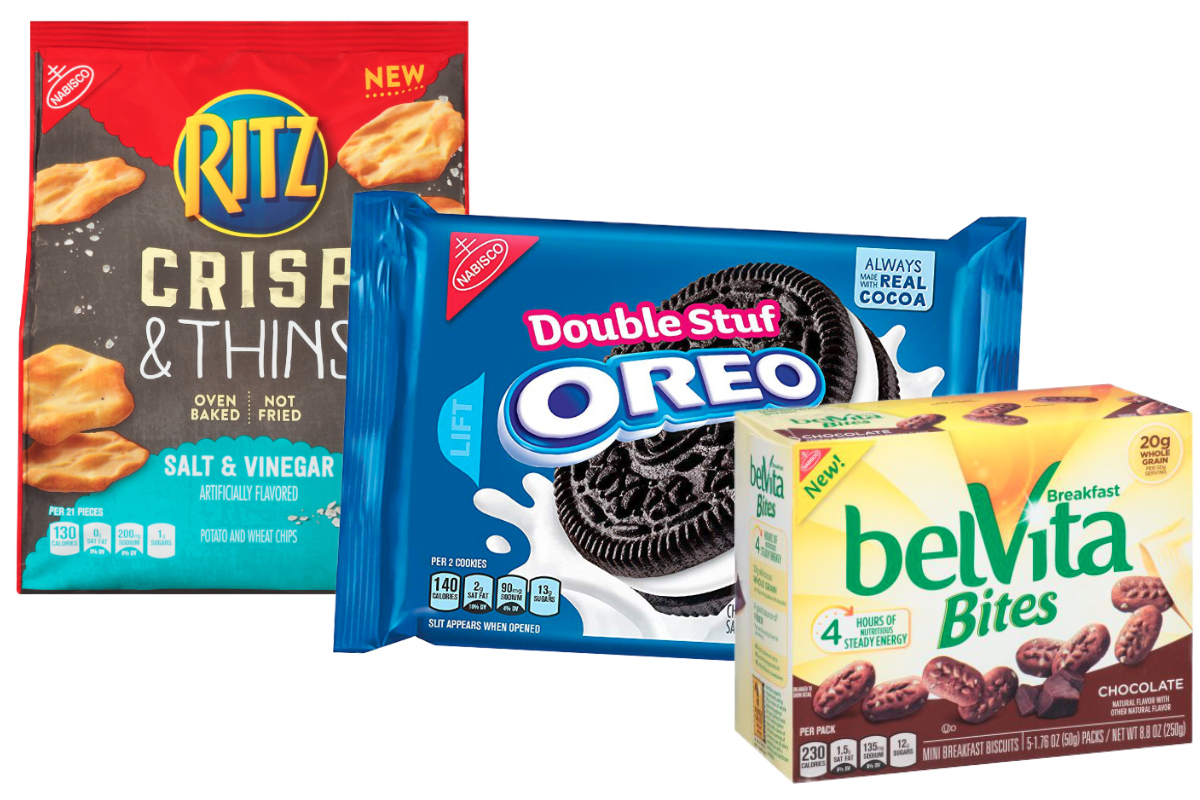 Meanwhile, Mondelez’s operations in North America have been challenged.

“On the biscuits consumer side, overall consumption and our share were positive with key brands such as Oreo, Ritz and belVita performing well, but we have more work to do to improve our service delivery,” Mr. Van de Put said. “Over the past couple of years, we’ve already made significant changes in North America, and we are now producing around 60% of our volume on advantaged assets in the region. We are continuing with additional end-to-end investments in capacity, systems and people, and we are seeing the progress. However, it will take us time to fix and, as such, progress will not be linear.”

“While we have invested significantly in North America over the last several years, creating a state-of-the-art greenfield plant in Salinas, Mexico, and installing new Lines of the Future in existing plants in the U.S. and Canada, around 40% of our volume is still made on lines that do not provide full reliability,” Mr. Zaramella said. “To compound the situation, volume demand growth is putting more pressure on our network. We are making the necessary investments to stabilize the U.S. factory network while enhancing our capabilities through people and systems as far as supply and demand planning are concerned. We are seeing some progress already, but installing capacity where needed, stabilizing some of the lines, improving our systems and adding capabilities will require some time.”

Even as Mondelez drives the test, learn and scale model in local markets the company simultaneously is ratcheting up its commitment to innovation with a new platform called “SnackFutures.” Mr. Van de Put said SnackFutures will be dedicated to unlocking future snacking growth opportunities around the world. 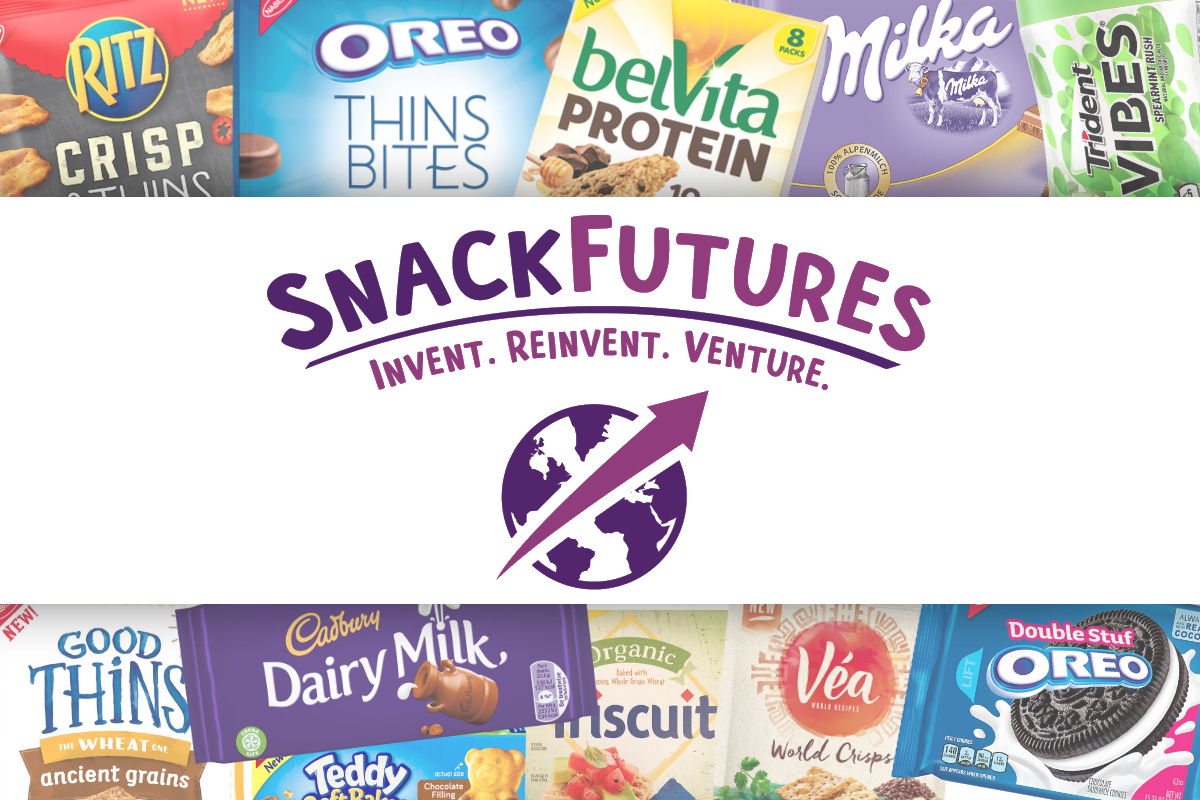 “SnackFutures will bring together internal and external talent to drive three mandates: inventing new businesses and brands in key strategic areas, reinventing smaller brands with untapped potential and creating ventures with early-stage entrepreneurs to seek new businesses,” he said. “We are excited about the potential of this platform to help us drive the future of snacking.”

Another route to growth will be mergers and acquisitions. To that end, Mr. Van de Put said recently acquired Tate’s Bake Shop performed well in the quarter with double-digit growth. Tate’s continues to ramp up distribution in the United States.

“We remain excited about this platform and the opportunity we have to scale the business while preserving what makes it unique,” he said.

Mr. Van de Put said Mondelez will put a renewed emphasis on building a winning growth culture as it heads into 2019. Beginning Jan. 1, 2019, the company will shift to a new local commercial structure that Mr. Van de Put said will drive “greater consumer focus and reduce the complexity caused by organizational overlap.” He said the company will create 13 geographic business units, each reporting into one of Mondelez’s four regions.

“This move clarifies accountabilities, and we are aligning our incentive structure to drive greater ownership of local business results,” he explained. “We believe this change will enable volume-driven top-line growth and absolute profit dollar growth. With the roll-out of this new structure in the regions, we will create a more agile company that can react faster to local consumer preferences without losing the benefits of our scale and global expertise in marketing, manufacturing and innovation.”