WASHINGTON — The U.S. Department of Agriculture’s final rule on school meal programs increases flexibility in implementing nutrition standards for milk, whole grains and sodium, the U.S.D.A. said Dec. 6 when releasing the rule, which may be found here.

“U.S.D.A. is committed to serving meals to kids that are both nutritious and satisfying,” said Secretary of Agriculture Sonny Perdue. “These common-sense flexibilities provide excellent customer service to our local school nutrition professionals while giving children the world-class food service they deserve.”

The final rule broadens milk options in the National School Lunch Program and School Breakfast Program by allowing local operators to permanently offer flavored, low-fat milk. In regulations implemented in 2012, flavoring was allowed only in fat-free milk. The new rule also will allow flavored, low-fat milk in the Special Milk Program for Children and in the Child and Adult Care Food Program for people age 6 and older.

The final rule will require half of the weekly grains in the school and breakfast menu be whole grain-rich, which ends an exemption progress for schools that were unable to make all grains offered to be whole grain-rich. The U.S.D.A. defines “whole grain-rich” as products containing at least 50% whole grains with the remaining grains being enriched. 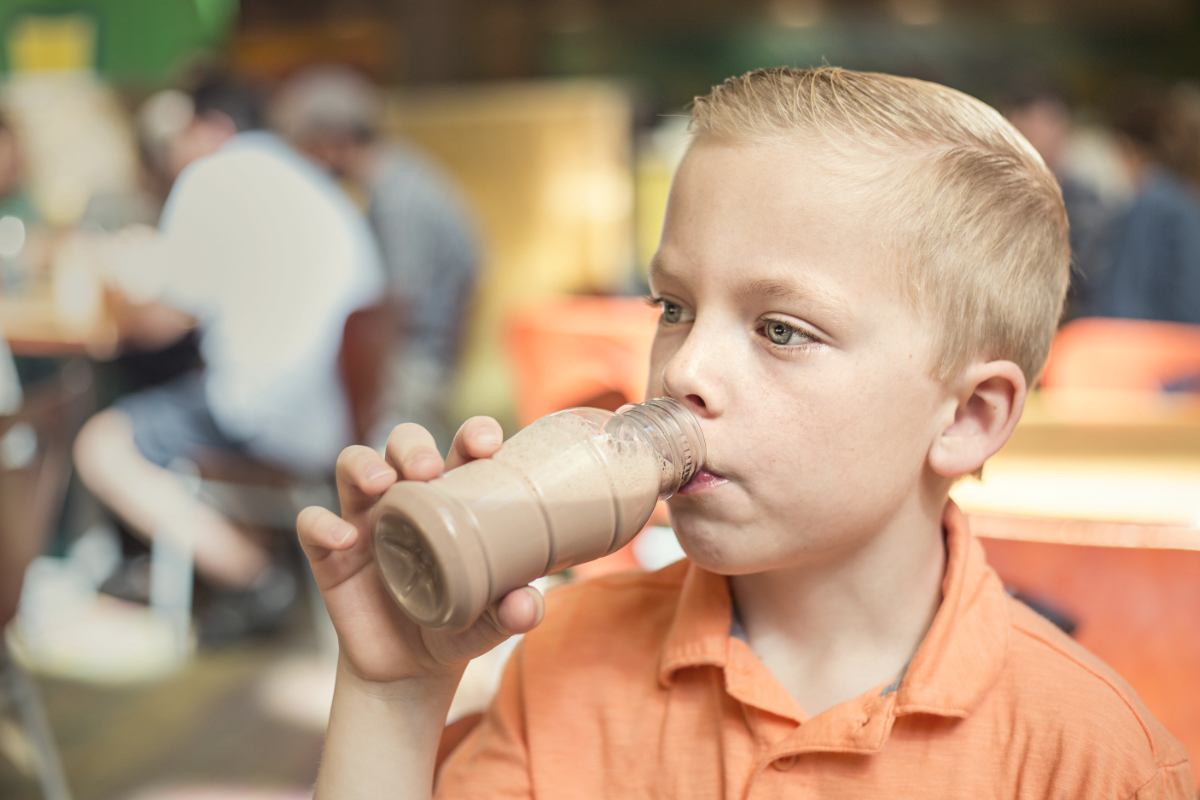 “If kids are not eating what is being served, they are not benefiting, and food is being wasted,” Mr. Perdue said. “We all have the same goals in mind: the health and development of our young people. U.S.D.A. trusts our local operators to serve healthy meals that meet local preferences and build bright futures with good nutrition.”

The final rule will go into effect for the 2019-20 school year, which begins July 1.

“U.S.D.A.’s decision to weaken the standards, despite overwhelming opposition, threatens to reverse our progress toward ensuring our nation’s children receive healthy meals at school that help them attain better long-term health and academic success,” the American Heart Association said. “If the concern truly was to provide those few schools experiencing challenges with more ‘flexibility,’ the more responsible approach would have been for U.S.D.A. to provide more technical assistance to these institutions so they could offer healthier food choices. 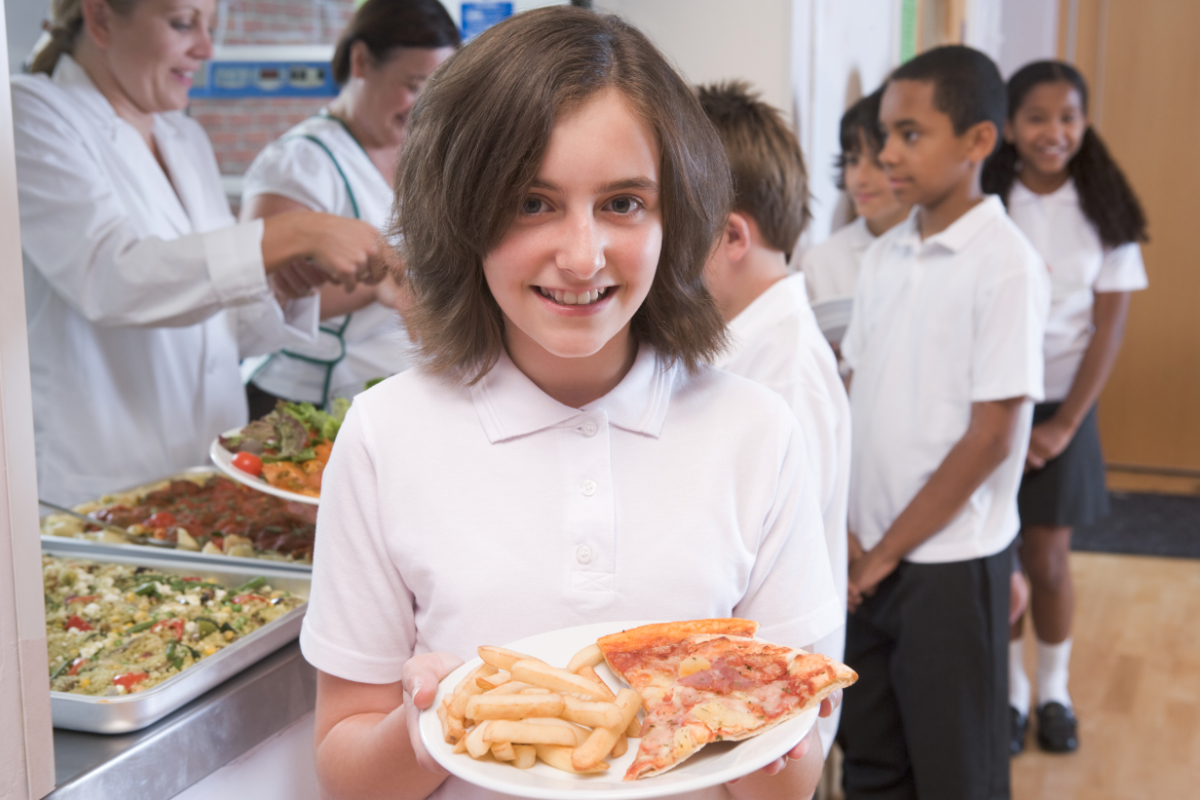 “When it comes to our children’s health, there should be no ‘flexibility.’ Failing to meet the science-based sodium standards for school meals originally adopted by U.S.D.A. will put kids’ health in jeopardy.”

The U.S.D.A. said a vast majority of the total public comments were form letters. Sixteen form letter campaigns comprised 84,453 form letter copies. The comments were submitted by people participating in letter campaigns organized primarily by MomsRising, the American Heart Association Sodium Reduction Initiative, Salud America! and the Union of Concerned Scientists. The form letters were mostly from parents and other individuals urging the U.S.D.A. to retain strong nutrition requirements for school meals.

“Virtually all school districts have met the first sodium reduction targets,” said Margo G. Wootan, Ph.D., vice-president of the Center for Science in the Public Interest, Washington. “Instead of building on that progress, the administration has chosen to jeopardize children’s health in the name of deregulation. 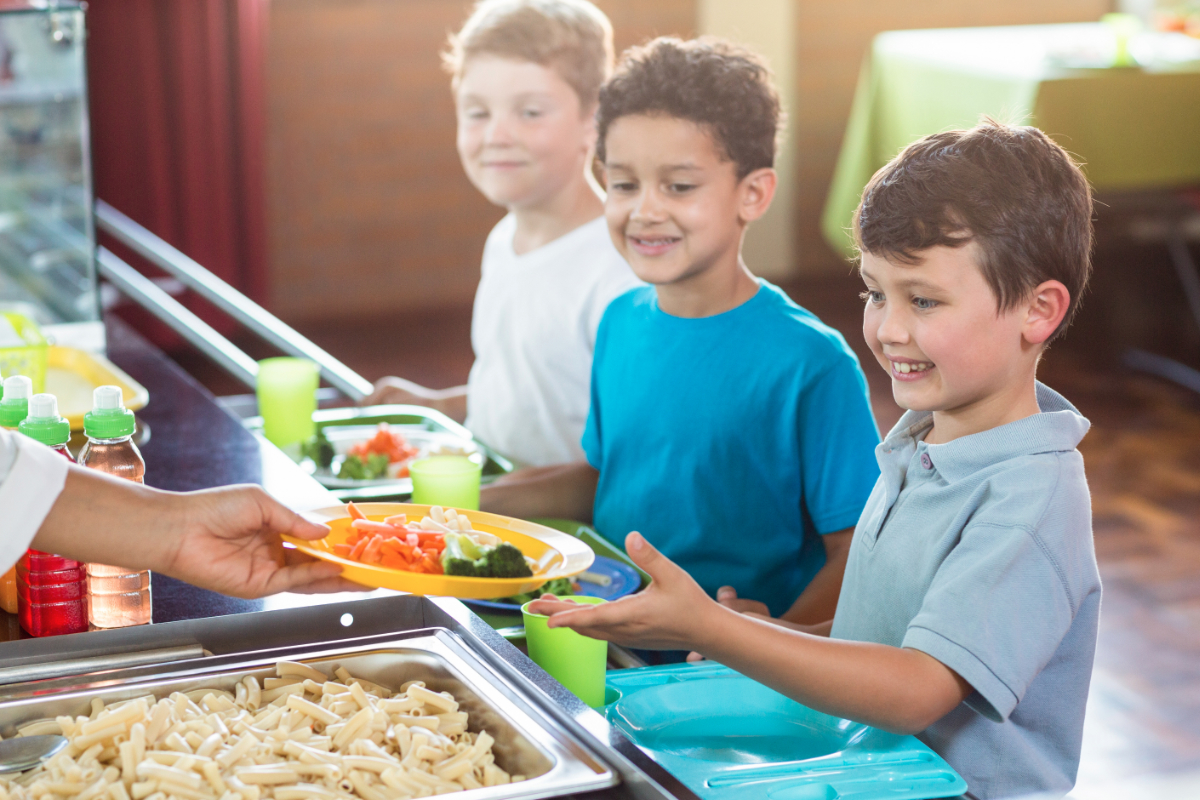 “The rule allows more white flour and other refined grains in place of whole grains in schools, reverting from all grains being whole grain-rich to only half. That more than 85% of schools are successful in serving whole grains (and not requesting waivers) shows that schools can serve and kids will eat whole grains. The administration also is allowing flavored low-fat milk back into schools without any calorie or sugar limits.”

The School Nutrition Association said one of its surveys showed 65% of school districts reported challenges in meeting a mandate that all grains must be whole grain-rich.

“We commend U.S.D.A.’s commitment to provide students with access to a variety of nutritious and healthy milk options, including the flavored milks they enjoy,” he said. “Milk is the No. 1 source of nine essential nutrients in student diets. Milk is also a source of three out of four nutrients of public health concern for under-consumption: potassium, vitamin D and calcium.”

Regulatory School Nutrition Health and Wellness
Subscribe to Our Newsletters