We use cookies to provide you with a better experience. By continuing to browse the site you are agreeing to our use of cookies in accordance with our Cookie Policy.
Home » Expect acceleration in McCormick & Co. new product launches

HUNT VALLEY, MD. — McCormick & Co. should begin pumping out more new products in fiscal 2019 now that the company has integrated the Frank’s RedHot and French’s brands into its portfolio.

“New products are integral to our sales growth,” said Lawrence E. Kurzius, president and chief executive officer, in a Jan. 24 earnings call to discuss fiscal-year 2018 results. “In 2018, 8% of our sales were from product launches in the last three years. In 2019, we expect new product sales growth to be even higher because, in 2018, we were focused on integrating and growing Frank’s and French’s.

“In our consumer segment, new product innovation is an important way to differentiate our brand and stay relevant with the consumers. We have a robust global pipeline of new product launches in 2019 that renovate brands, inspire flavor exploration and experimentation and meet the demand for convenience, health and transparency.”

He said McCormick & Co. will share more details on its 2019 plans at the Consumer Analyst Group of New York Conference scheduled for Feb. 18-22 in Boca Raton, Fla.

Fiscal-year sales grew 12% to $5,408.9 million from $4,834.1 million. Currency had a favorable impact of one percentage point. Incremental sales from the Frank’s RedHot and French’s brands accounted for 8 percentage points of the sales increase. Brand marketing, which was up 18% over fiscal 2017, drove sales growth. 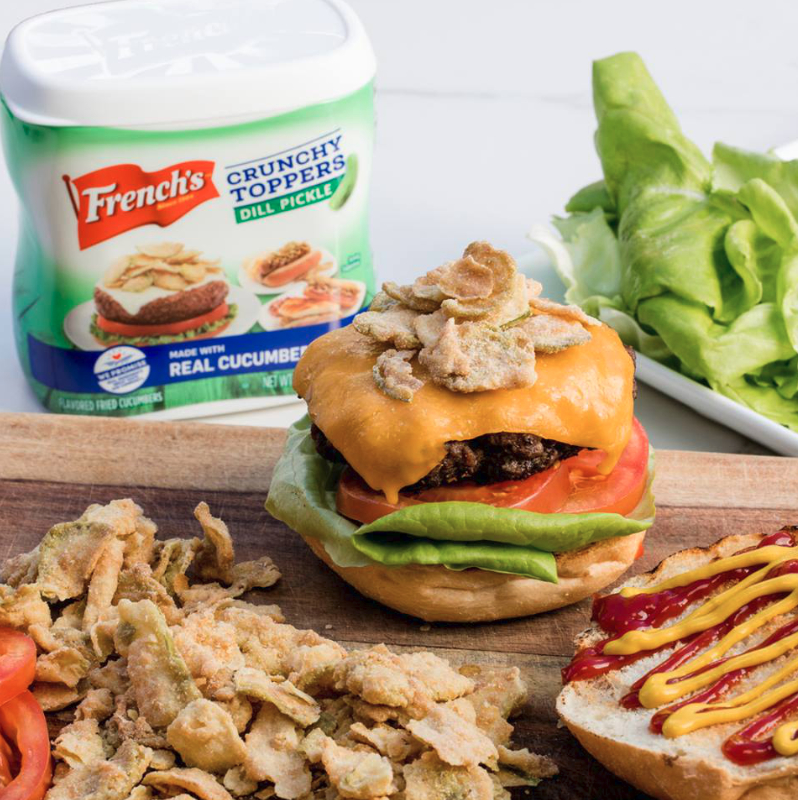 McCormick & Co. has owned the Frank’s RedHot, French’s and Cattlemen’s brands for more than a year since they were included in an acquisition of Reckitt Benckiser’s Food Division completed in August 2017.

“We’ve successfully completed the integration of our Frank’s and French’s acquisition and celebrated the acquisition’s one-year anniversary,” Mr. Kurzius said. “We created value, achieved synergies and are obtaining results according to our acquisition plan. Importantly, we have achieved year one sales and earnings-per-share accretion expectations. By strengthening distribution, category management, effective brand marketing investments and innovation, we are successfully growing Frank’s and French’s.”

McCormick’s consumer segment reported operating income, excluding special charges, transaction and integration expenses, of $644.9 million, up 14% from $564.2 million in the previous fiscal year. Net sales of $3,318 million were up 12% from $2,970.1 million

“In our consumer segment, we grew our constant-currency sales 2% in the fourth quarter,” he said. “In the Americas, we grew 1%, driven by pricing. We believe we substantially under-shipped consumer consumption due to trade inventory reductions. We estimate this resulted in the negative 3% impact to the Americas growth rate for the quarter. A portion of this reduction was due to a change in a large retailer’s replenishment system, which caused supply chain disruption in November. We continue to work collaboratively with this retailer to restock their stores. 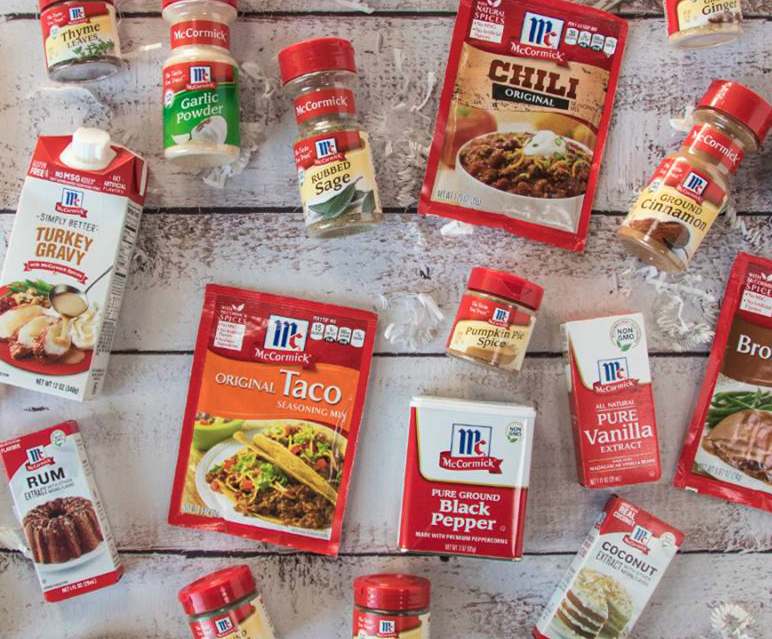 “Overall, with this customer, as well as some other retailers, the trade inventory reductions resulted in significant out-of-stock situations on high-margin quality items, therefore negatively impacting our fourth-quarter adjusted operating income.”

“This increase will be entirely organic growth, with no incremental impact from acquisitions,” said Michael R. Smith, executive vice-president and chief financial officer. “The growth will be driven primarily by higher volume and product mix as well as the impact of pricing to offset an anticipated low single-digit cost increase.”

After acquiring the Frank’s RedHot and French’s brands, McCormick & Co. has curtailed acquisition activity and its share buyback program for 2019 and plans to use cash flow to pay down debt, Mr. Smith said.