We use cookies to provide you with a better experience. By continuing to browse the site you are agreeing to our use of cookies in accordance with our Cookie Policy.
Home » Unilever ‘restlessly dissatisfied’ with growth in North America

“I think we should be restlessly dissatisfied with 1% growth in North America,” said Alan W. Jope, chief executive officer, in a Jan. 31 earnings call. “We should be looking at getting that into the 1% to 2% range, and that seems to be consistent with what the market is doing, and if we can make sure that our growth is competitive, then we’ll be in good shape.”

Promotional intensity, particularly in the United States, held back sales of Hellmann’s. Unilever experienced competitive pressure in both tea and dressings.

“In foods, we saw stronger performance in savory,” Graeme D. Pitkethly, chief financial officer and executive director, said of North America. “Dressings continues to face strong price and promotional competition. Our growth in foods was low single digit, but this is competitive versus other North American food players in what is a very heavy promotional market.” 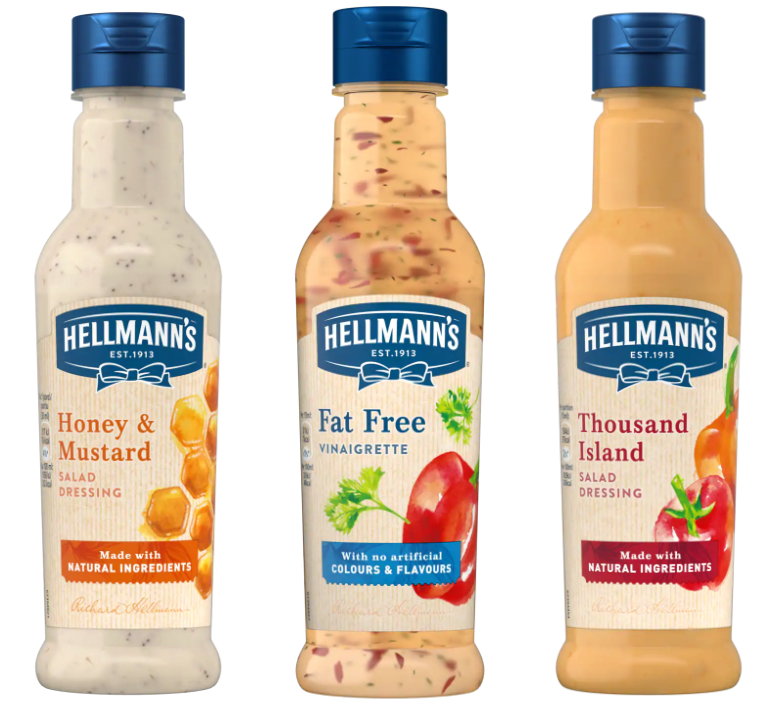 Global revenues in food and refreshment were €20,227 million, down 10% from €22,444 million in the previous fiscal year, with underlying sales growth at 2%. Excluding the spreads business, revenues were €18.8 billion with underlying sales growth of 2.3%. Ice cream globally had a strong year with 5% growth across Europe and Asia, Mr. Pitkethly said. Ben & Jerry’s non-dairy and low-calorie products fit into the health and wellness trend, he said.

Unilever is building stocks in anticipation of Brexit, a breakup between Great Britain and the European Union, Mr. Pitkethly said. He spoke about the global trade situation as well.

“The news, of course, continues to be dominated by economic and geopolitical uncertainty, whether that’s coming from real or threatened trade wars, uncertainty in government or popular protests,” he said. “This is the new normal, and the impact on consumers requires a rapid and effective local response from our brands. We have more than enough experience and knowledge in our local operations to manage this for the long term, but there will undoubtedly be some bumps such as we saw with the Brazil transport strike of 2018 or the trip into hyperinflation for Argentina in the second half.”