We use cookies to provide you with a better experience. By continuing to browse the site you are agreeing to our use of cookies in accordance with our Cookie Policy.
Home » Rich Products stacks senior leadership team

BUFFALO, N.Y. — Seven senior executives are stepping up at Rich Products Corp. as the company promotes from within as part of its long-term growth strategy. The executives “bring a wealth of food industry expertise and savvy to the table,” Rich Products said.

“These talented individuals have risen through the ranks, collectively bringing a powerhouse of experience, thought leadership and passion to our organization,” said Richard Ferranti, president and chief operating officer of Rich Products. “They’re leading the way as we move with greater speed and agility to meet and exceed the demands of the ever-changing food industry. With a proven track record of success, these dynamic individuals are well positioned to lead Rich’s now and into the future.”

To further its focus on organization, Rich Products has created a new executive role: executive vice-president of organizational excellence. Ted Rich will assume this position and be charged with building the organization’s strategic capabilities and associate competencies as well as drive associate and leadership development, the company said. Mr. Rich also will lead digital workplace advancement efforts.

Mr. Rich was most recently senior vice-president and customer experience officer for Rich Products. Under his leadership, the company launched a refreshed Rich Products brand identity in 2018. Mr. Rich joined the company in 1995 and moved into U.S. food service sales in 1998. During his time with Rich Products, he has held various roles of increasing leadership, including as managing director of the company’s Europe and Middle East business from 2009-12.

In addition to Mr. Rich’s appointment, Rich Products has announced new roles for six senior leaders across its United States and Canada business.

“The food industry is moving at lightning speed, with our customers and their consumers driving rapid change,” said Ray Burke, president of Rich Products’ U.S. Canada region. “From food trends and the rise of e-commerce, to health and authenticity and digital disruption, understanding where the market is moving and how we can better serve our customers is key. The new roles these senior leaders are taking on are reflective of the changes we’re facing, day in and day out.” 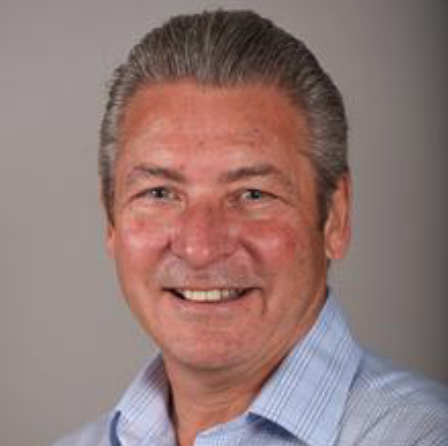 Nick Stambula has been tapped to head up Category Business Units for Rich Products, adding to his role of senior vice-president. Mr. Stambula will assume leadership for Rich’s key categories, including toppings, creams and culinary solutions, pizza, desserts, bakery and protein. Additionally, he will drive the company’s mergers and acquisitions efforts and lead teams to focus on category growth, innovation and portfolio management.

Mr. Stambula joined Rich Products in 1987 from McCain Foods. During his 25 years with the company he held roles including leadership of Rich’s in-store bakery division and new product development process. 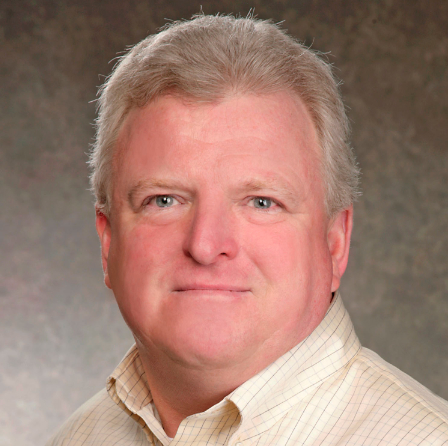 John Wellenzohn has been named the leader of In-Store Bakery & Deli Direct Chains for Rich Products. Under his leadership, teams will drive innovation at scale with an emphasis on speed-to-market, Rich’s said. Mr. Wellenzohn will oversee sales, culinary/technical and customer marketing teams.

Mr. Wellenzohn has been with Rich Products for more than 40 years. He also serves on the board of directors for the International Dairy Deli Bakery Association. 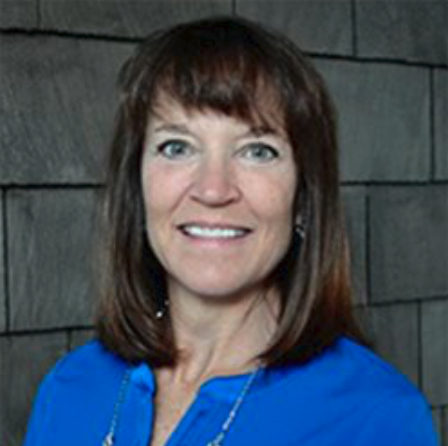 Jamie McKeon has been promoted to senior vice-president of demand creation. In this role, Ms. McKeon will be responsible for accelerating Rich’s position as an innovator and solutions provider within the food industry, including strategy development, innovation, digital customer engagement, analytics, and research and insight for Rich’s U.S. and Canada region.

A 22-year veteran of the company, Ms. McKeon previously was vice-president of marketing for Rich’s Foodservice and Consumer Brands divisions. Prior to joining Rich Products, she spent 10 years at Georgia Pacific. 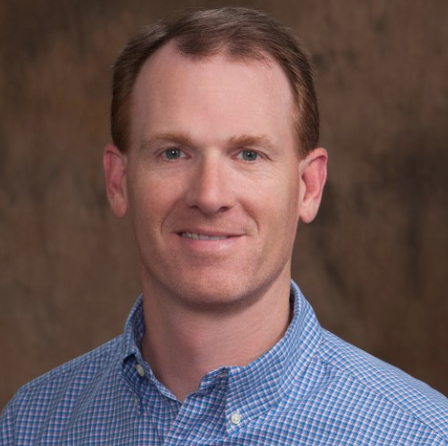 Former Rich’s vice-president Jim Motos has been promoted to senior vice-president of Rich’s Consumer Brands division. Mr. Motos will oversee the SeaPak and Farm Rich brands, which are sold in retail, club and alternate channels across the United States. Additionally, he will lead nearly 100 employees in Rich’s St. Simons Island, Ga., office. 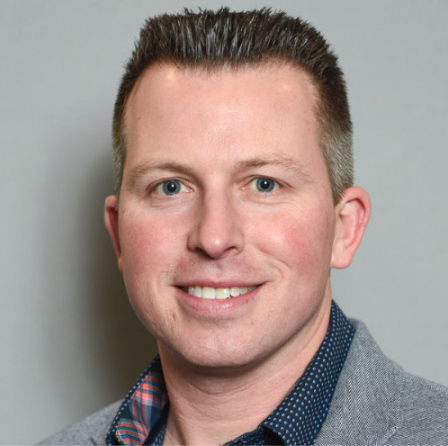 During his 18 years at Rich’s, Mr. Spratt has held various sales and marketing leadership roles, including vice-president of sales and business development for Rich Products of Canada. 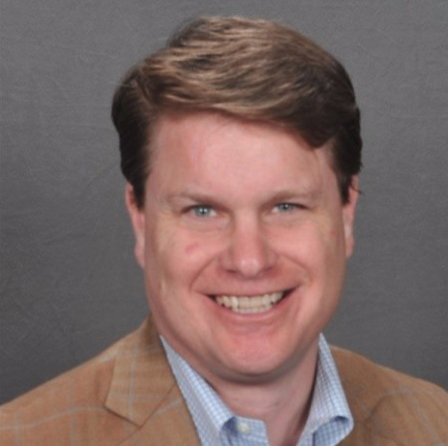 Scott Retelny, who most recently was vice-president of Ingredients, has been promoted to senior vice-president of Rich’s In-Store Bakery & Deli and Ingredients divisions. In his new role, Mr. Retelny will lead the organization’s sales and marketing efforts for In-Store Bakery and Deli across Rich’s wholesale distribution and industrial customer channels. He will lead teams to focus on customizing and delivering business support.

Mr. Retelny joined Rich Products from Maple Leaf Bakery more than 14 years ago as a baking category director. During his time with Rich’s, he took on division responsibility for the company’s industrial channel as well as topping and icing product category acquisitions.