We use cookies to provide you with a better experience. By continuing to browse the site you are agreeing to our use of cookies in accordance with our Cookie Policy.
Home » Organic opportunities in snacks and frozen food

The U.S. organic food market reached $45.2 billion in sales in 2017, according to the 2018 Organic Industry Survey from the Organic Trade Association, Washington. The yearly increase was 6.4%, which compared to a 1.1% increase for the overall food market.

David Portalatin, vice-president and industry adviser for The NPD Group, touched on the rising influence of millennial parents when he spoke March 28 in Chicago at the inaugural Trends and Innovations Seminar, sponsored by Sosland Publishing Company and presented by Food Business News. Average annual organic eating occasions per capita is highest among children up to 9 years of age, according to The NPD Group.

“Who is making those decisions?” Mr. Portalatin asked. “Millennial mom. That’s right, millennials are moms and dads now and increasingly so.”

He added frozen food marketed as clean label may appeal to millennials, who are forming families and entering their peak career years.

“They value convenience, but they also value purity in the food supply, and they are increasingly seeing frozen as a pathway to that purity,” he said.

“[Millennials] value convenience, but they also value purity in the food supply, and they are increasingly seeing frozen as a pathway to that purity." — David Portalatin, The NPD Group

“With superior cold temperature stability, manufacturers can produce products in advance or store products for longer, without compromising on the eating experience,” Ms. Chittkusol said. “Novation Prima 309 and 609 organic functional corn starches are versatile in applications. These certified organic starches are ideal for frozen ready meals, yogurts and sauces to keep their indulgent texture even while undergoing extended refrigeration or frozen storage.”

Colors, flavors and cocoa powders all may play into a successful organic snack creation, along with organic products in other categories. Freshly launched ingredients are now available in all three cases.

Allied Market Research, which has a U.S. office in Portland, Ore., forecast the global organic snacks market to register a compound annual growth rate of nearly 14% from 2018-25, rising to $24,035.2 million in 2025 from $8,783.2 million in 2017. While salty snacks accounted for the highest share of organic snacks in 2017, the candy bar segment is expected to have the biggest CAGR, at over 15%. The millennial generation had the highest organic snacks market share in 2017, and Allied Market Research expects that trend to continue through 2025.

Symrise, Teterboro, N.J., this year launched a line of certified organic flavors under a “Code of Nature” platform in March. The flavors are geared specifically toward millennials.

“Millennials are the fastest-growing demographic of consumers who want what’s best not only for themselves but their families, too,” said Emmanuel Laroche, global marketing leader and vice-president of marketing and consumer insights for Symrise, at the time of the launch. “So, when it comes to foods and beverages, organics are on the top of their grocery lists.”

The three facilities producing the Code of Nature flavors were certified organic in December 2017 for production of organic flavors. The facilities are in Teterboro, Branchburg, N.J., and Elyria, Ohio.

Diana Food North America, a Symrise business unit, launched a line of organic colors for food and beverage applications. Examples include a blue hue obtained from spirulina, a pink/reddish shade from red beet, a blueberry/raspberry shade from purple carrot and a yellow/orange shade from annatto. 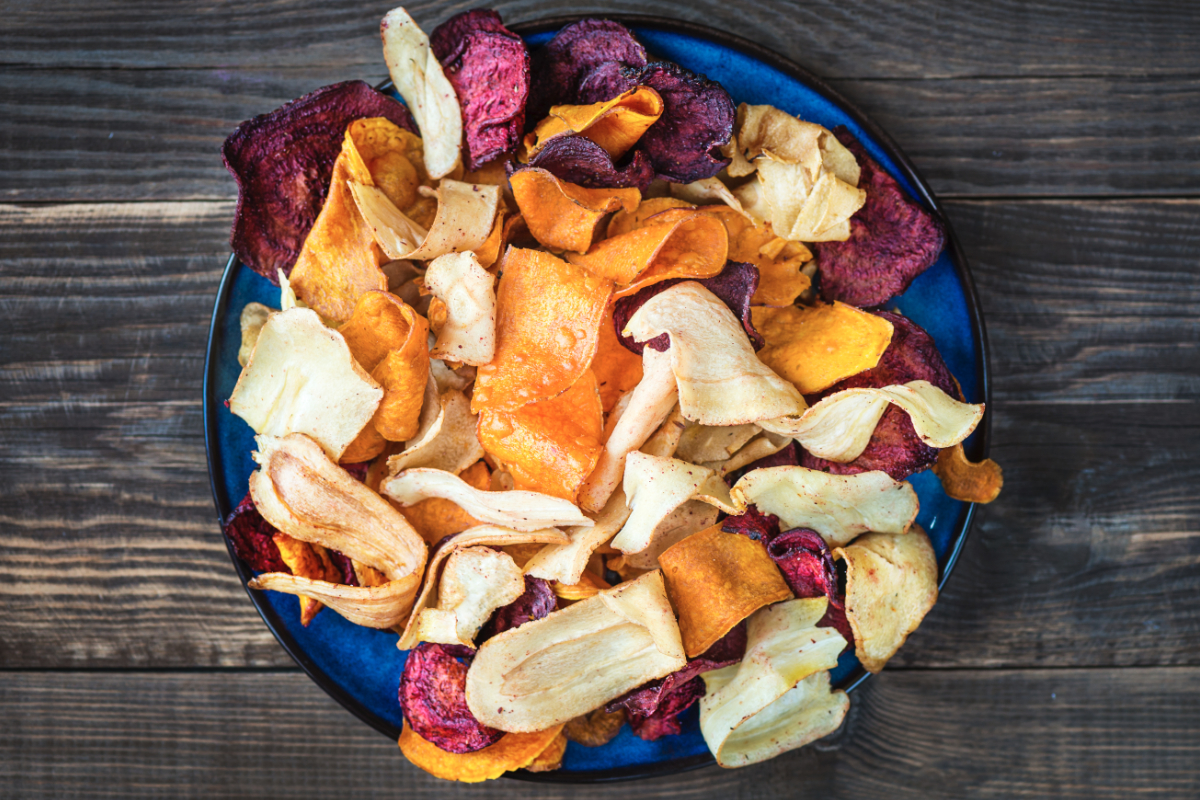 “This cocoa powder is a more reddish-brown hue, and when used in many applications, it will provide a dark, reddish color,” he said. “The flavor profile is full-bodied with deep chocolate notes.”

Ancient grains could be another good match for organic marketing.

“I think it’s likely that if a consumer is interested in ancient grains, they’re already seeking a healthy grain option and would take that choice one step further to purchase it organically and also as a gluten-free option,” said Jay Johnson, chief operating officer of Healthy Food Ingredients, Fargo, N.D. “Since our beginning we’ve only worked with non-G.M.O. and organic ingredients, which has allowed us to supply with ease segregated ingredients into the marketplace.”

“Within this trend, there are specific demographics inclined to seek out natural or organic offerings, namely affluent families, families with children and millennials,” she said.

Sales for organic or natural baked foods rose at a compound annual growth rate of nearly 18% over the past five years, Ms. LaPaugh said. Dawn Foods works with its customers to give them organic resources, she said.

“Looking at organic and natural baked goods specifically, we believe this is a trend bakers can and should take advantage of,” she said.