We use cookies to provide you with a better experience. By continuing to browse the site you are agreeing to our use of cookies in accordance with our Cookie Policy.
Home » General Mills sets sights on improving snack bars business

Speaking to analysts during a May 29 presentation at the Sanford C. Bernstein Strategic Decisions Conference in New York, Mr. Harmening said General Mills “needs to improve our snack bars business.”

“That should be a great growth business for us,” he said. “It has historically, but it hasn’t this past year.”

The company’s two other snack bar businesses — Nature Valley and Fiber One — have encountered challenges, though. 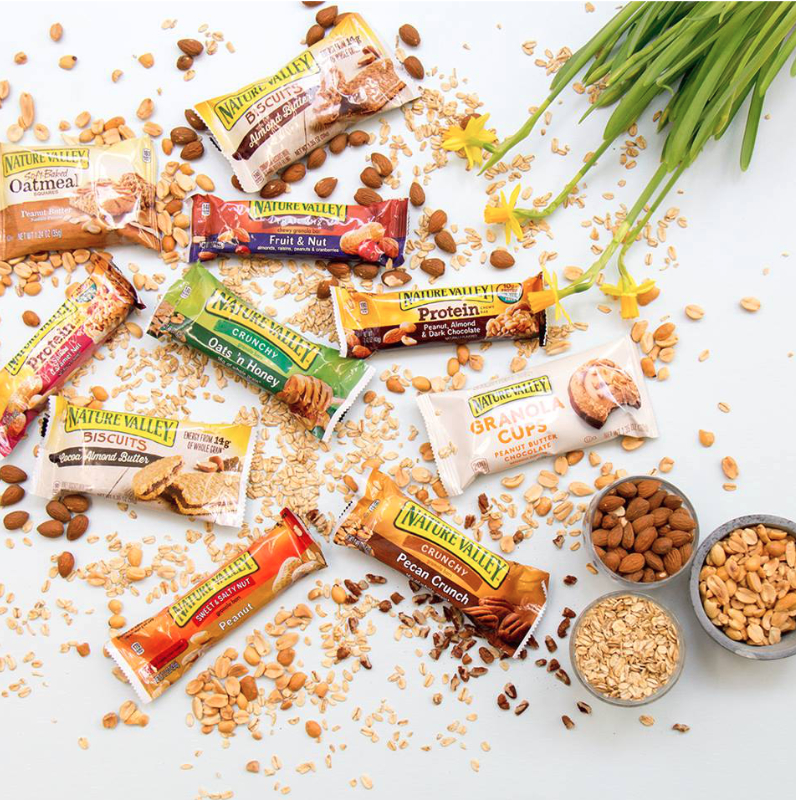 In the case of Nature Valley, the brand grew at an 8% clip as recently as two years ago, Mr. Harmening said, but last year it experienced a decline.

“Nature Valley really is about executing well and about getting back to innovation,” he explained. “I mean, it is the bar that nature intended. It’s well positioned. It’s got a great brand equity, and so I’m highly confident we can improve on last year’s performance on Nature Valley.”

Meanwhile, Fiber One has been a trouble spot for General Mills. Mr. Harmening said the company is working on fundamentally repositioning the brand. The company plans to discuss more details of its plans at its Investor Day conference in July.

Despite some of the stumbling blocks General Mills has faced, Mr. Harmening remains optimistic about the company’s ability to regain its footing in the snack bars segment.

“Bars is a business that we have led innovation for a long period of time, and we didn’t do that this last year,” he said. “But we’re going to get back on the horse this coming year.”