CANTON, MASS. — Dunkin’ Brands Group, Inc., is eliminating polystyrene foam cups from its global supply chain. The transition to paper cups could remove up to 1 billion foam cups from the waste stream annually, according to a new sustainability report released by the company.

Dunkin’ already replaced polystyrene cups with paper cups in 16 states, with 18 more set to be completed by the end of the year. In the remaining seven states where Dunkin’ has a presence, foam cups will be removed by mid-2020, the company said.

“Transitioning from our foam cup to our new double-walled paper cup is a significant milestone for Dunkin’,” said Scott Murphy, chief operating officer at Dunkin’ U.S. “We have a responsibility to continue to increase the sustainability of our packaging while still meeting the needs of our guests.”

Dunkin’ recently tested new hot coffee lids made with recyclable materials, which are expected to be in 100% of the company’s U.S. system by the middle of 2020. This transition, along with the move to paper cups, will eliminate 19 million lbs of polystyrene waste annually, according to the company. 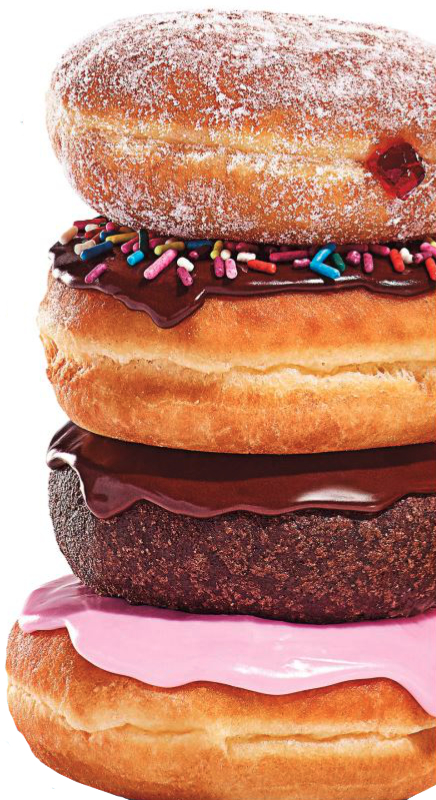 Dunkin’ also announced a string of sustainable food initiatives, including 100% compliance for sustainable, traceable and no deforestation impact palm oil in donut fry oil across its global operations by 2025.

Menu improvement is another aspect of Dunkin’s sustainable food strategy. Last year, the company removed artificial or synthetic dyes from key menu categories at both Dunkin’ and Baskin-Robbins.

Menu innovation in 2019 is focused on expanding plant-based and vegan offerings. Dunkin’ recently announced a new partnership with Beyond Meat to introduce the Beyond Sausage breakfast sandwich at select restaurants, with plans for a future national rollout. Last week, Baskin-Robbins introduced its first two non-dairy, vegan ice cream flavors, with a third set to launch in November.