KANSAS CITY — Geoff Freeman took over as the president and chief executive officer of the Grocery Manufacturers Association, Arlington, Va., a little more than a year ago. Since then he has met with executives from current and former member companies as well as affiliated organizations to chart a new course for the association. At this year’s G.M.A. Leadership Forum, being held Aug. 14-16 in Colorado Springs, Mr. Freeman’s vision will be front and center. It is a vision centered on trust, sustainability, supply chain, brands and being proactive.

“I’ve been a part of many associations and they inherently play a certain degree of defense,” Mr. Freeman said in an interview with Food Business News prior to the Leadership Forum. “The G.M.A. formerly played the role of the shield. The shield allowed members to hide behind it. When you do that, you are playing defense.

“This industry is different. It’s the tip of the spear and we need to understand our real opportunity. We need to embrace the fact that our regulator day in and day out is the consumer. When you embrace that responsibility, the shield will not work in that environment. When you do that, you begin to look at these issues in a vastly different way. It’s less about defense and more about promoting our shared goals.”

Shared goals that form the four pillars of the G.M.A.’s new vision include a consistent regulatory environment, packaging sustainability, a renewed focus on supply chain policy from the manufacturing plant to the consumer, and better communication with consumers to build trust.

“A challenge I heard about over and over are the costs of inefficient regulation state by state,” Mr. Freeman said. “We are an industry of scale. To succeed and create affordable products for consumers, we can’t have a patchwork approach to regulations. We need to have smart, uniform regulations that are grounded in risk-based science.”

Examples of regulations Mr. Freeman said are inefficient include state efforts to restrict the labeling options of meat, dairy and rice alternatives as well as cannabidiol (C.B.D.).

“Expect G.M.A. to be relentless in the promotion of uniform national standards." — Geoff Freeman, G.M.A.

“Expect G.M.A. to be relentless in the promotion of uniform national standards,” Mr. Freeman said. “We have an F.D.A. for a reason. We also have an industry of scale and we need to establish these right outcomes at a national level.”

But he emphasized the focus will be on regulatory uniformity.

“It’s not necessarily that their thinking is bad or the concept is bad,” he said of some of the state labeling laws. “It’s that the venue is wrong.

“We are demanding a national (C.B.D.) standard. I don’t think we have a strong opinion on the benefits of C.B.D., the weakness of C.B.D. or of its merits. That’s for others to argue about.”

Consumer packaged goods companies have made strides in reducing packaging and in the use of recyclable materials. Manufacturers have a good story to tell, Mr. Freeman said, but they also have a role to play to ensure an efficient system is in place to recycle materials.

“The recycling industry is broken,” he said. “We can talk about charging companies more money, but without recycling we are fooling ourselves. The elephant in the room is we need to build a system that is supported in the marketplace. There has been an incredible investment made by G.M.A. members and it’s our responsibility to speak to the elephant in the room.”

The G.M.A. is in favor of a national recycling program, using Europe as an example of successful policies and programs. 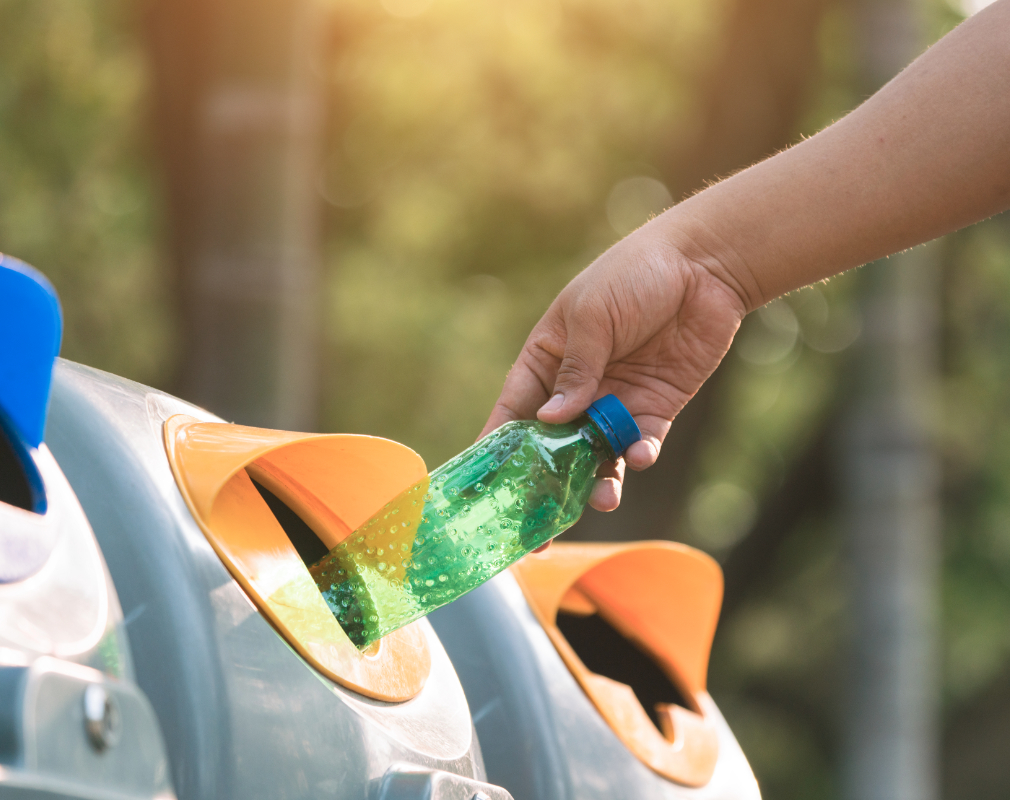 “Europe has much better recycling rates, and they are navigating the situation much better,” Mr. Freeman said. “Development of a national program in the U.S. will require a holistic approach that begins with greater consistency across the country.”

Regarding the supply chain from the manufacturing plant to the consumer, Mr. Freeman said the industry has outsourced its interests to truckers and rail groups.

“We assumed they shared our point of view,” he said. “But we have to understand how their decisions affect affordability, access and waste in the system.”

How the association plans to tackle the supply chain is in development. The G.M.A. is in the process of “mapping the supply chain to the consumer’s hands,” Mr. Freeman said, and identifying areas where there is friction and additional costs.

When asked why the G.M.A. chose to focus on the supply chain from the plant to the consumer vs. from farm to fork, Mr. Freeman said it was a matter of resource management.

“Our resources are limited,” he said. “While there are consequential issues to discuss at the farm level, I’m not sure the G.M.A. needs to be the tip of the spear on those issues. There are other groups that may be more appropriate, but G.M.A. will support and work with those organizations to bring color to the issues confronting our members.”

In brands we trust

Under Mr. Freeman’s leadership, the G.M.A. will leverage its members to build consumer trust in the consumer packaged goods industry. 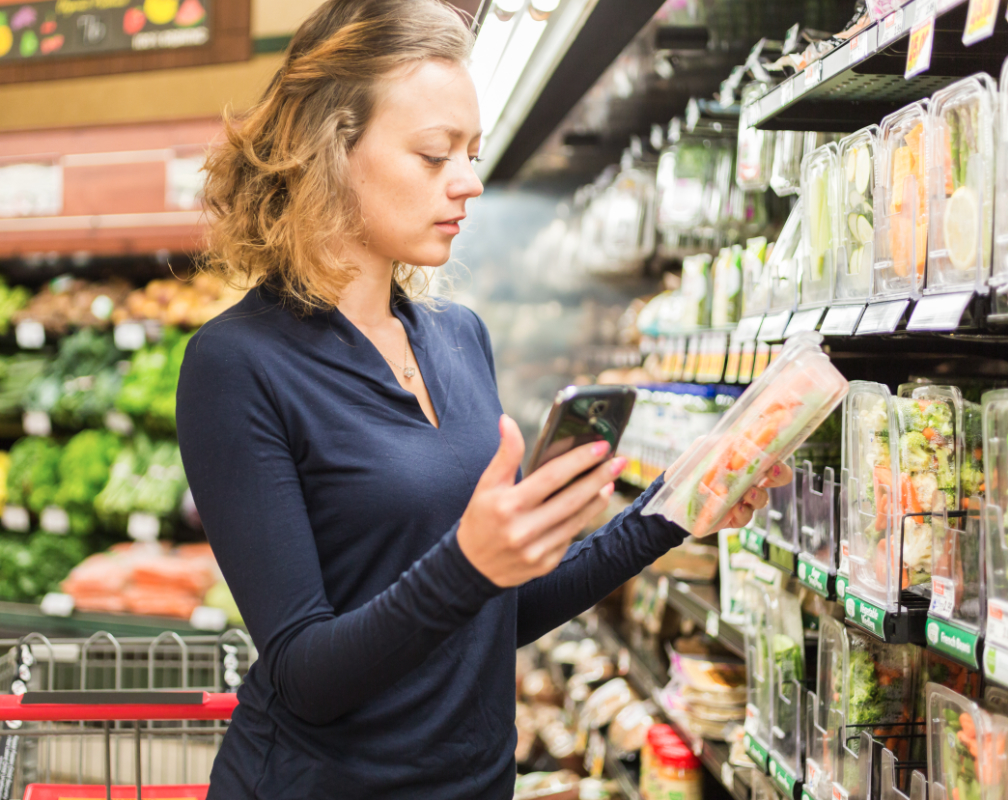 “Consumers trust brands, but there is concern about ingredients and how products are made. Ours is a business built on chemistry and complicated words. I as a consumer can’t fully understand everything.

“We as an industry have to recognize that consumers today require different types of information. There are different ways to build trust, and we have to understand what they are and focus on them.”

Building consumers at the G.M.A. will be done with an eye toward strengthening the C.P.G. industry as well as the members brands. This strategy will require a change in the group’s membership.

He added that the association is currently going through the exercise of evaluating its brand, its name and what it stands for. It will be a subject of discussion at the board meeting at the Leadership Forum and any changes may be rolled out at the first of next year.