We use cookies to provide you with a better experience. By continuing to browse the site you are agreeing to our use of cookies in accordance with our Cookie Policy.
Home » Valley Oaks Steak Co. ceases operations

KANSAS CITY — After a lengthy legal battle over a proposed expansion, Lone Jack, Mo.-based Valley Oaks Steak Co. announced on Aug. 19 that it would close its operations.

The company said economic factors and a “constant barrage of legal battles and extensive marketing efforts needed to counter misinformation” led to the decision to shut its doors.

Valley Oaks started up its beef processing plant in 2016 with plans for expansion in its second year from its initial 900 head operation. During June 2018, The Missouri Department of Natural Resources issued a permit for the company to increase the number of cattle it could maintain to 6,999 in its animal feedlot operation.

However, an appeal was filed, which resulted in growing litigation along with negative publicity for the company.

“Valley Oaks became a lightning rod for individuals and organizations opposed to animal agriculture operations,” the company said. “While we understand there were skeptics of our approach, Valley Oaks became a target for groups that used us to advance their own fundraising campaigns.” 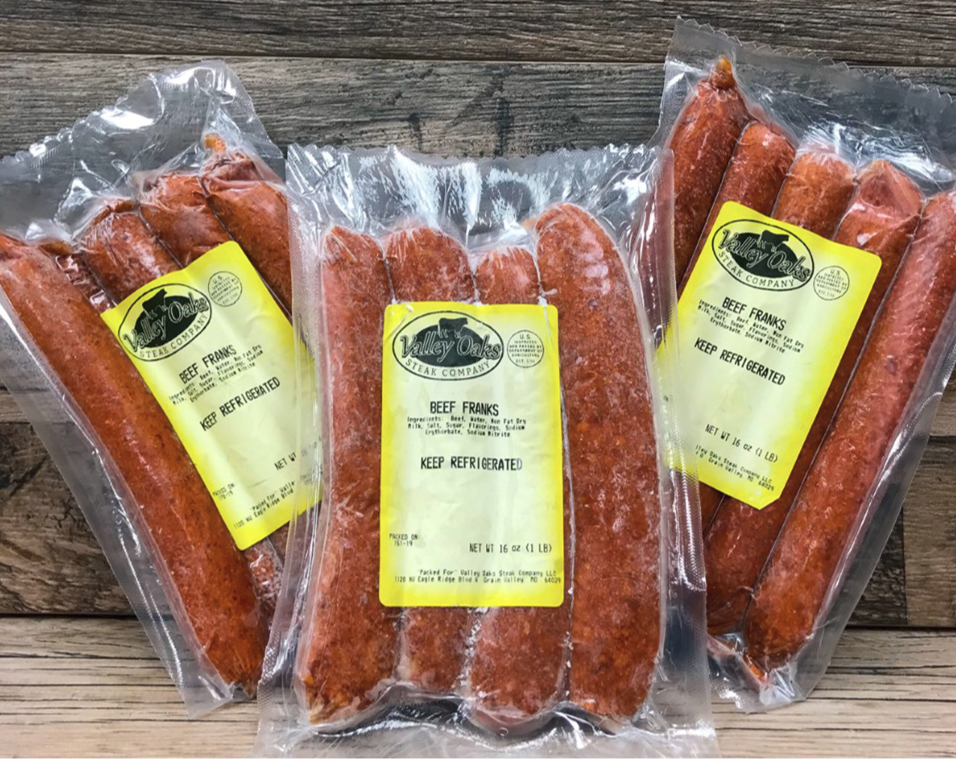 A Jackson county judge (the facility is in neighboring Johnson county) recently issued a stay against Valley Oaks holding the cap at 1,000 head. On July 30, Independence, Mo.-based law firm, Humphrey, Farrington & McClain filed a lawsuit on behalf of 141 neighboring property owners, alleging the company’s operation has negatively impacted their quality of life.

Operators of Powell Gardens, a nearby botanical garden, also led the opposition against the cattle expansion. Powell officials claimed in their appeal that they opposed expansion because of possible odor, water quality and plant-harming parasites that could linger from the expanded livestock facility. There are also about 800 homes within three miles of the feedlot.

Valley Oaks claimed that Powell Gardens organized a misleading and fear-based campaign against the operations, added that it has been under “relentless” personal attacks.

“Unfortunately, we have been stalked, threatened, and slandered,” Valley Oaks said. “Our children have been targeted, bullied and threatened. Several of our cattle were shot dead in the field, no doubt as a warning to us.”