We use cookies to provide you with a better experience. By continuing to browse the site you are agreeing to our use of cookies in accordance with our Cookie Policy.
Home » GLK Foods – Clean, fermented and on trend

APPLETON, WIS. – GLK Foods’ point of differentiation exists between fresh vegetables and processed products, in the market space reserved for foods described as minimally processed. The company has built a growing business on sauerkraut, pickled vegetables and consumer demand for products perceived as natural, clean and healthy.

It’s a combination that has laid a solid foundation in the retail and foodservice markets for sauerkraut and established a runway for growth in snacks. Sauerkraut brands owned by GLK Foods include Silver Floss, Saverne, Cortland Valley and Flanagan. Pickled vegetables targeting the snack space are sold under the Oh Snap! brand.

Ryan Downs, chief executive officer, said sauerkraut is “more of a steady Eddie for us. The real action, as far as growth, is in snacks.”

The Oh Snap! line, which now makes up 40% of company revenue, was launched in 2015 as a single-serve brineless pickle in flexible packaging. Mr. Downs said the line got off to a slow start, but with the help of a marketing agency, the company found the right message and the brand took off.

The impetus for the success was taste, packaging and the rising consumer interest in snacking, he said.

“People look at it as a convenient snacking food that lets you get that salty fix,” he said. “It’s a product that both kids and adults like; it’s not just one demographic. It’s something parents can put in a lunch box.”

Oh Snap! pickle varieties include Gone Dilly, which is a traditional pickle; the Hottie, which is a spicy variety; and Dilly Bites, which are pickles cut into pieces.

“We initially started with the Gone Dilly and Hottie and had a need for a third product in the line,” Mr. Downs said. “That led to the creation of the Dilly Bites. We figured we would phase that product out in six months, but the Bites are now north of 80% of sales.”

Now GLK has three varieties of Dilly Bites — original, Hottie and Sassy — in the line. Carrots, beans and peas varieties also have been added to the Oh Snap! brand.

“On the Oh Snap! side, we’re in the Walmarts and the Targets, but we’re also in convenience and foodservice,” Mr. Downs said. 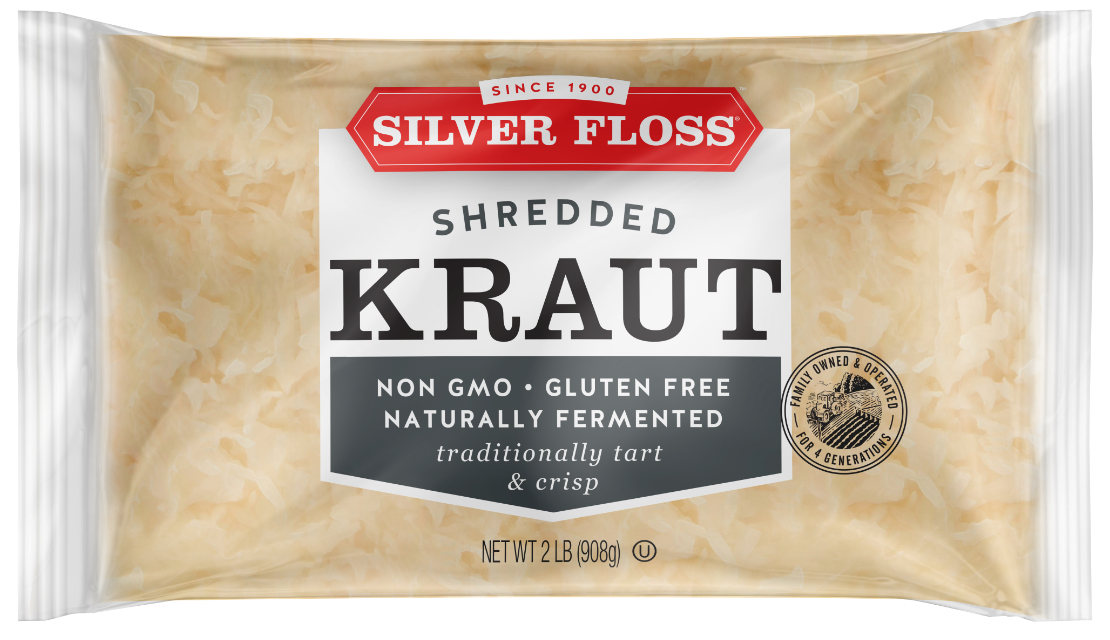 The snack line has continued to grow since the onset of the pandemic, but Mr. Downs said the brand has seen a shift in mix.

“Early on convenience stores lagged because there were no road trips, but that has snapped back,” he said.

GLK’s sauerkraut business has seen a similar shift in mix. Products sold at retail have sold well while foodservice has been challenging.

“We do refrigerated krauts that are packaged in traditional polybags and are sold out of the coffin coolers at retail,” Mr. Downs said. “We’re seeing growth in that part of the store. But with the pandemic, we saw a shift to the shelf stable varieties. That’s where the pantry loaders went.

“Like a lot of other people, we’ve seen decreased demand at foodservice, because restaurants aren’t functioning normally.”

An attribute driving interest in the company’s sauerkrauts is fermentation. Fermented foods became a category of interest among consumers as the pandemic took hold, because of its association with enhancing immunity. 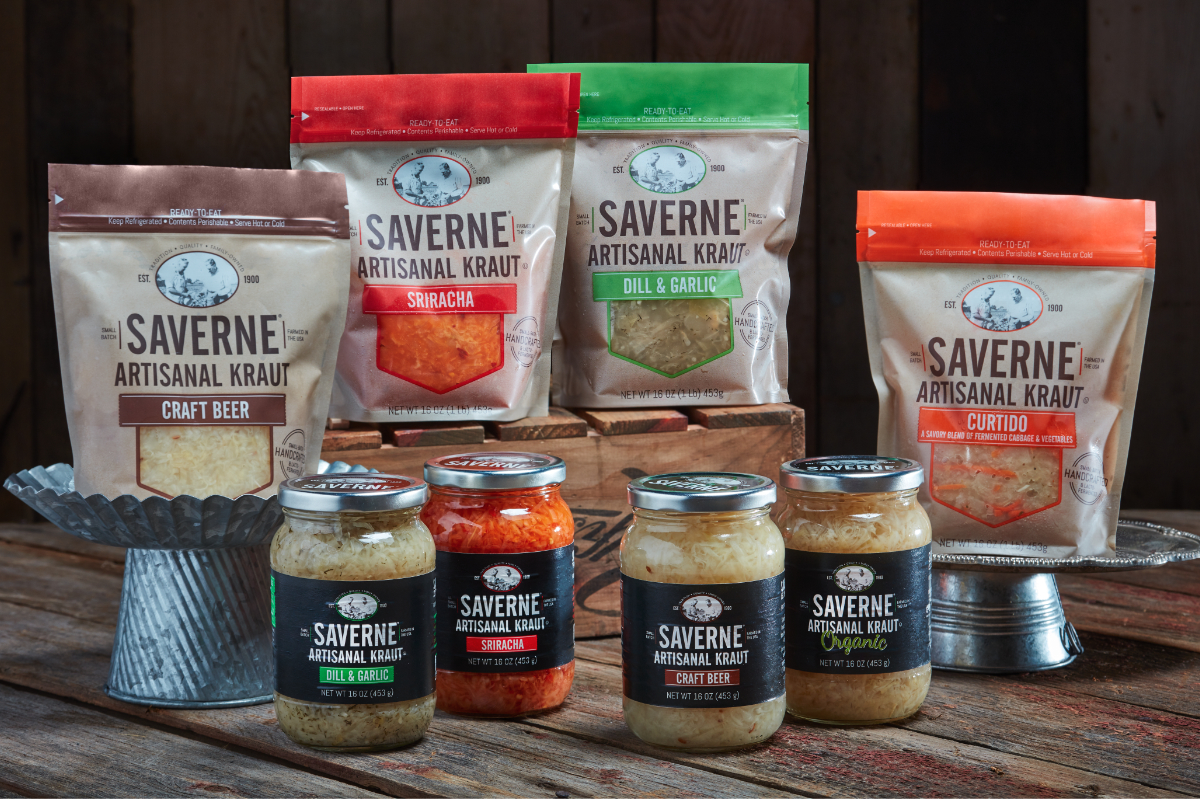 To keep consumers engaged, GLK sells several varieties of sauerkraut, including traditional under the Silver Floss, Cortland Valley and Flanagan brands; organic under the Saverne label; and artisanal in jars and stand-up pouches also under the Saverne brand. Artisanal flavor varieties include Bavarian, craft beer, dill and garlic, sriracha and curtido, a style of sauerkraut common in El Salvador.

“This is basically cabbage, salt and fermentation,” Mr. Downs said. “It’s been around forever. But now I think people see it differently; it’s plant-based, minimally processed and, when people get a look, they want to try it.”