We use cookies to provide you with a better experience. By continuing to browse the site you are agreeing to our use of cookies in accordance with our Cookie Policy.
Home » Income climbs at Monster as innovation rolls on

Income climbs at Monster as innovation rolls on

CORONA, CALIF. — Even as the global beverage industry continues to face stiff headwinds, Monster Beverage Corp. saw strong earnings and sales growth in fiscal 2017 behind the strength of an energy category that continues to gain momentum. 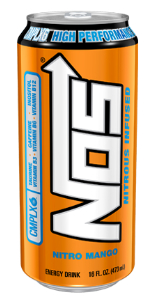 New additions to the Monster family continue to add to the company’s sales, Rodney C. Sacks, chairman and chief executive officer, said during a Feb. 28 conference call with analysts.

“Monster Energy continues to innovate with new beverages and new packages,” Mr. Sacks said. “We launched Espresso Monster in two flavors and NOS Nitro Mango in the U.S. at the end of 2017. In the first quarter of 2018, we launched Caffe Monster, a ready-to-drink energy coffee in 13.7-oz glass bottles in three flavors and relaunched Muscle Monster in a 15-oz plastic bottle in two flavors. 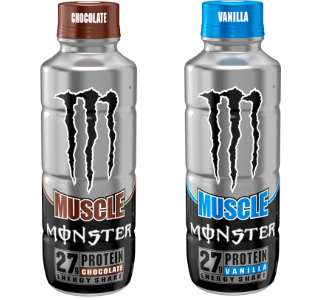 “In the first half of 2018, we plan on rebranding our two Monster extra strength s.k.u.s (stock-keeping units) into the Monster Maxx line. Beginning in the second quarter of 2018, we will be discontinuing one of our two existing s.k.u.s in this line and adding two new flavors. We are also launching rehabbed White Dragon tea. Finally, capturing on the 2017 excitement of Monster Hydro in a 16.9-oz can, we’re expanding Monster Hydro into a resealable 25.4-oz bottle and adding three new flavors.”

Outside the United States, Monster’s plans for innovation are just as ambitious, Mr. Sacks said. 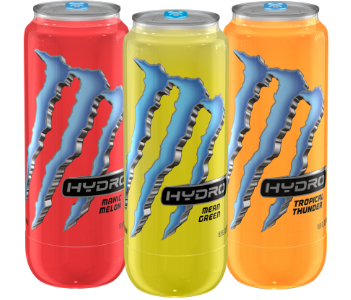 “We launched Monster Hydro in a 550-ml plastic bottle in the United Kingdom, South Africa and Ireland during 2017. We also launched Monster Hydro in Sweden and Germany in the first quarter of 2018. We are launching Monster Energy Ultra Violet in the first quarter of 2018 in the Czech Republic, Germany, Ireland and the United Kingdom.