Flavor and function in beverage formulations

CHICAGO — When a beverage formulator first thinks of flavors, the basics like chocolate, strawberry and vanilla often jump to mind. Increasingly formulators may consider more complex possibilities, such as lemon ginger or orange turmeric.

As beverages become more elaborate, with many delivering nutrients and compounds that may promote sleep, provide energy or replace a meal, formulators should become familiar with the large and growing toolbox of functional flavors. These non-characterizing flavors are finding their way into beverage systems with the sole purpose of modifying taste.

Known in the industry as modulators, these ingredients may or may not possess actual detectable flavor. Modulators are designed to control how characterizing flavors, as well as the basic tastes — bitter, salty, sour, sweet and umami — and even sensations — such as cool and heat, for example — are perceived during consumption.

Modulators often work in the background with the characterizing notes, elevating them to their true potential. Other times they will subdue off-flavors from ingredients in the system, once again allowing the characterizing flavor to shine. Still others are designed to enhance various tastes in a system, such as sweet, allowing for a reduction of sugar. Most of the time modulators work discreetly.

Chemists typically operate within specified parameters to create functional flavors that may be declared on ingredient statements as natural flavor, artificial flavor, or natural and artificial flavors. Non-G.M.O. and organic compliant options are available.

“Modifying flavors have one end goal, and that is to deliver preferred taste,” said Michael Springsteen, vice-president business and product development, Virginia Dare, New York. “Every day our customers come to us with unique ingredients they need help overcoming, be it a new protein, caffeine, vitamin, mineral or anything else.” 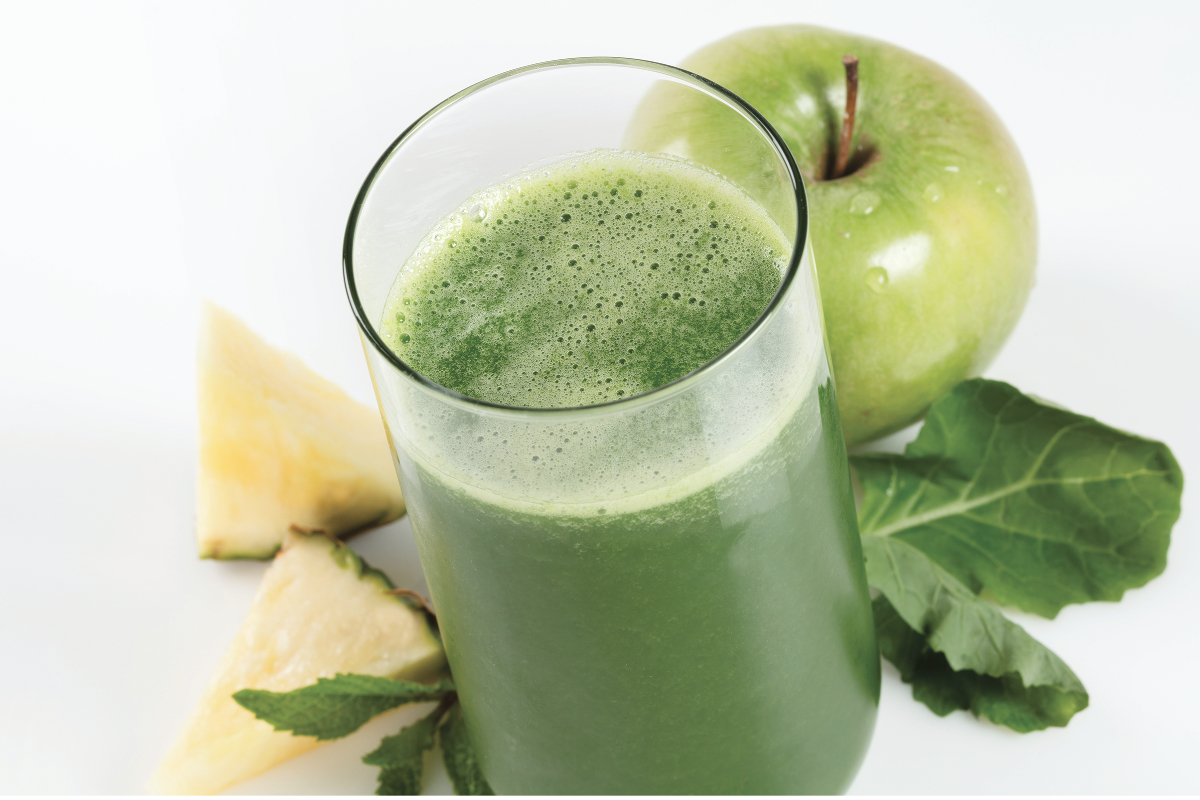 Masking and blocking are common functions of flavor modulators for beverages. They are designed to eliminate the perception of one or more undesirable attributes.

Bitter notes also often accompany protein fortification, with some sources of protein requiring more assistance than others. Soy protein, for example, has beany flavor notes while pea protein tends to be grassy. Modulators may subdue the intensity of these notes perceived by taste receptors.

Masking modulators neutralize off-flavors associated with dairy proteins in order to deliver a uniform base profile all year long. Consistency is not typically an issue with plant proteins.

The intention of a masker is to mitigate off-notes while providing a neutral flavor profile, said Jason Mittelheuser, technical business development, FONA International, Geneva, Ill. He explained this approach involves using approved materials to provide an aroma or taste attribute to lower perception of off-notes. These may include common flavor ingredients as well as other excipients, such as sweeteners, acids and salts. 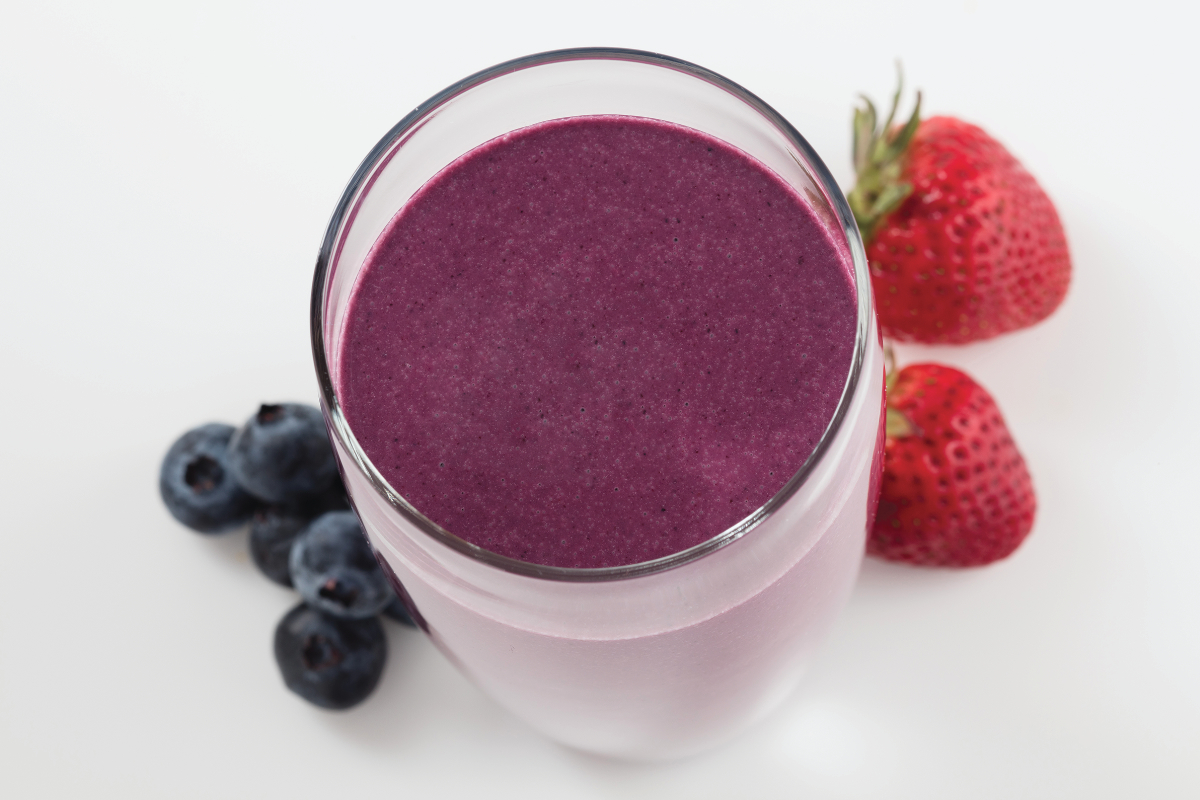 These ingredients are intended to be used at a subthreshold level so the profile stays neutral, said Mr. Mittelheuser. At higher usage levels the risk of producing unintended flavor in the beverage system grows. When it comes to modulators, less is often more. The purpose is to trick the taste buds without perceiving any characterizing flavor. Concentration is key.

When bitter is overpowering it is often best to design the beverage with a flavor consumers expect to be bitter, such as chocolate. This is an important reason why so many protein and nutrition beverages are flavored with some form of chocolate, e.g., dark, fudge, mocha, etc.

“In some application where bitterness is a challenge, coffee or grapefruit flavors may assist, as they are inherently bitter,” said David Franz, senior director of business development, Kerry, Beloit, Wis. “These flavors will complement the base and meet consumer expectations for the flavor profile.”

Another type of masking modulator functions by activating the trigeminal nerve. This activation results in sending additional signals to brain, which in turn reduces perception of off-notes, said Mr. Mittelheuser. Again, the key in using these types of ingredients is to use at subthreshold usage levels. The goal is to activate the trigeminal nerve without actually perceiving the heating or cooling effects.

Menthol or other cooling compounds, as well as umami compounds, may assist. Depending on the beverage, the sensation of heat derived from capsaicin — the odorless, tasteless, crystalline chemical compound found in most peppers — may also trick the taste buds when used at very low levels.

When consumed, capsaicin stimulates nerve endings in the mouth. This triggers production of neurotransmitters that signal the brain that the body is in pain. It’s the feeling of being on fire. At very low levels, this signal may mask undesirable flavors.

Another common form of heat comes from allyl isothiocyanate, a colorless compound found in mustard, horseradish and wasabi. It functions differently than capsaicin. Rather than exciting nerves in the mouth, it produces vapors that stimulate nasal passages. This, too, is a trick used in some beverages, namely pressed juices made with multiple bitter vegetables such as celery, kale and spinach. The heat masks the bitter notes without any burn.

The concept of blocking bitter notes is different than masking. Blocking relates to changing taste attributes by a chemical process, said Mr. Mittelheuser. Blocking ingredients will either bind with the bitter taste receptor on the tongue or bind with the offending tastant (taste-provoking chemical modules). Wherever this interaction occurs, the villain tastant won’t be perceived by the tongue, he explained.

With either masking or blocking, the goal is to produce a neutral flavor profile. This then serves as a canvas to which desirable flavors are added. 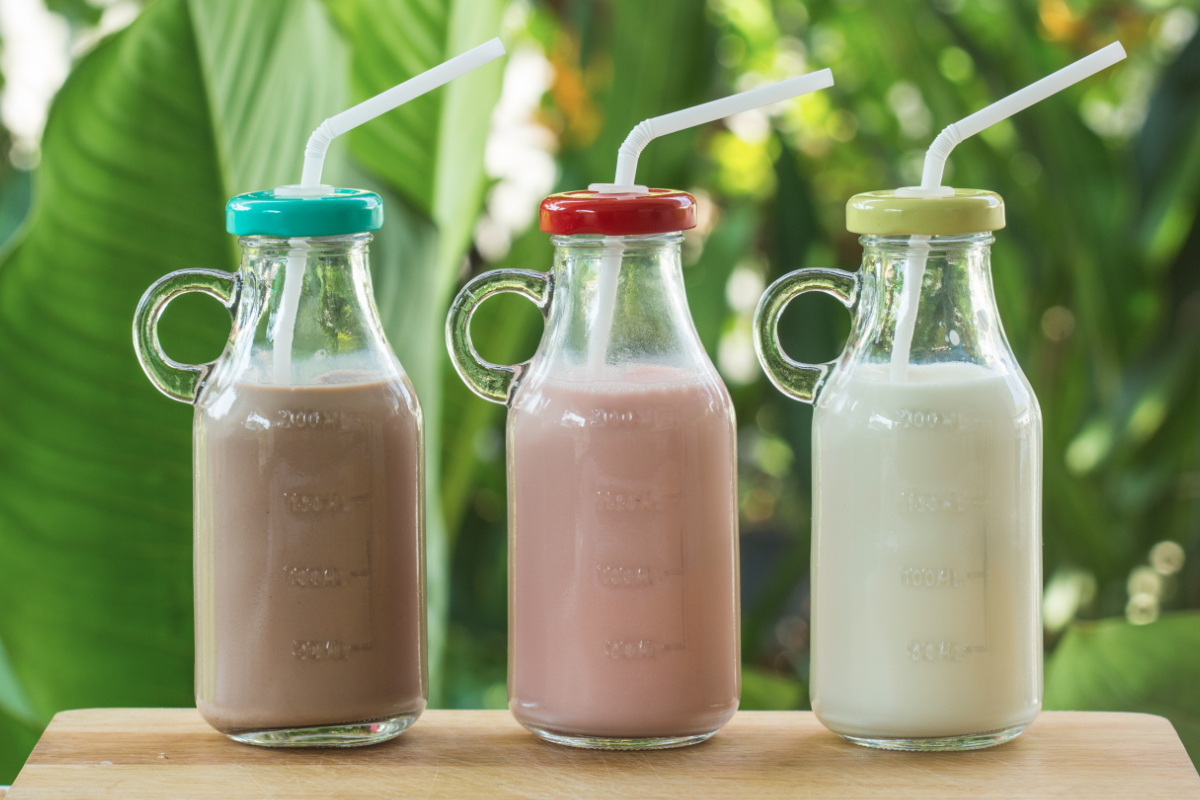 With more than three-fourths (77%) of Americans trying to limit or avoid sugars in the diet, according to the 2018 Annual Food and Health Survey from the International Food Information Council Foundation, Washington, beverage formulators are exploring varied approaches to reducing on added sugars while still producing a thirst-quenching, flavorful and often nutritionally enhanced beverage. Many rely on modulators to enhance the basic taste of sweet, allowing for a sugar reduction. Modulators may also build back the mouthfeel of sugar.

They also may allow for a reduction of fat in creamy beverages such as flavored milk, yogurt drinks and ready-to-drink lattes. This perception of richness is best exemplified with how cream soda delivers a creamy mouthfeel and flavor without containing any dairy or fat.

Beverage formulators recognize the amount of sweetener required to make a tasty drink is dependent on the other ingredients. School chocolate milk, for example, historically had been made with the least expensive chocolate ingredient in order to keep costs down. Bitter, low-quality chocolate required lots of added sugar. This, of course, is no longer acceptable. Through the use of better chocolate and natural flavor modulators, school milk processors now make a more nutritionally desirable product.

“A customer may come to us with a 25%-reduced-sugar chocolate milk, which will not taste the same as the full-sugar version,” said Michael Springsteen, vice-president business and product development, Virginia Dare, New York. “In this case, we work on the flavor side of the product to deliver the full, rich taste of the original product by employing a chocolate flavor with modifying properties to restore the taste of the reduced-sugar milk to that of the full-sugar version.”

Bell Flavors & Fragrances, Northbrook, Ill., offers an enhancer that allows for a 30% sugar reduction in flavored milks and other dairy-based beverages.

“Our sugar enhancer provides the perception of a full-sugar dairy beverage,” said Cindy Cosmos, principal flavorist at Bell. “An additional modulator can be used at a low level to assist in the balance of the flavored beverage while adding a brightness to the finished drink.”

Nothing beats the sweetness profile of sucrose. Modulators are often used to fill the gaps in the sweetness curve of non-sucrose sweeteners so the system more closely mimics the sweetness curve of sucrose. Such non-characterizing flavors are designed to work with specific non-sucrose sweeteners and are formulation dependent. Some modulators may work synergistically with other ingredients to enhance characterizing flavors of fruit juices, which are common components of many beverage systems.

“Sweeteners provide more to the consumption experience than just sweetness, and when replacing sugar or enhancing sweetness, you have to take the other pieces into account,” said Whitney Smart, beverage applications manager, Sensient Flavors, Hoffman Estates, Ill. “We have technologies that not only enhance sweetness, but mimic the overall sugar experience by just using natural flavor.

“(These ingredients) can improve mouthfeel perception to make the product feel fuller without the use of hydrocolloids, starches or other thickeners, which enables product makers to maintain shorter, cleaner labels.”