We use cookies to provide you with a better experience. By continuing to browse the site you are agreeing to our use of cookies in accordance with our Cookie Policy.
Home » Competition heating up in dry pasta category

KANSAS CITY — A solid year from the nation’s largest dry pasta maker was not enough to prevent slippage in the overall category, according to data from Information Resources, Inc., a Chicago-based market research firm.

Much of the decline could be attributed to sluggish performance from Riviana Foods, Inc. and American Italian Pasta Co.

The sharpest decline was in Riviana’s American Beauty brand, down 8.2%, followed by a 6.9% decline in Prince, a 6.9% decline in Skinner and a 5.8% drop in Ronzoni Garden Delight. Ronzoni, which is Riviana’s largest pasta brand, sustained a 2.9% decline in dollar sales during the period, while San Giorgio slipped 0.1%. 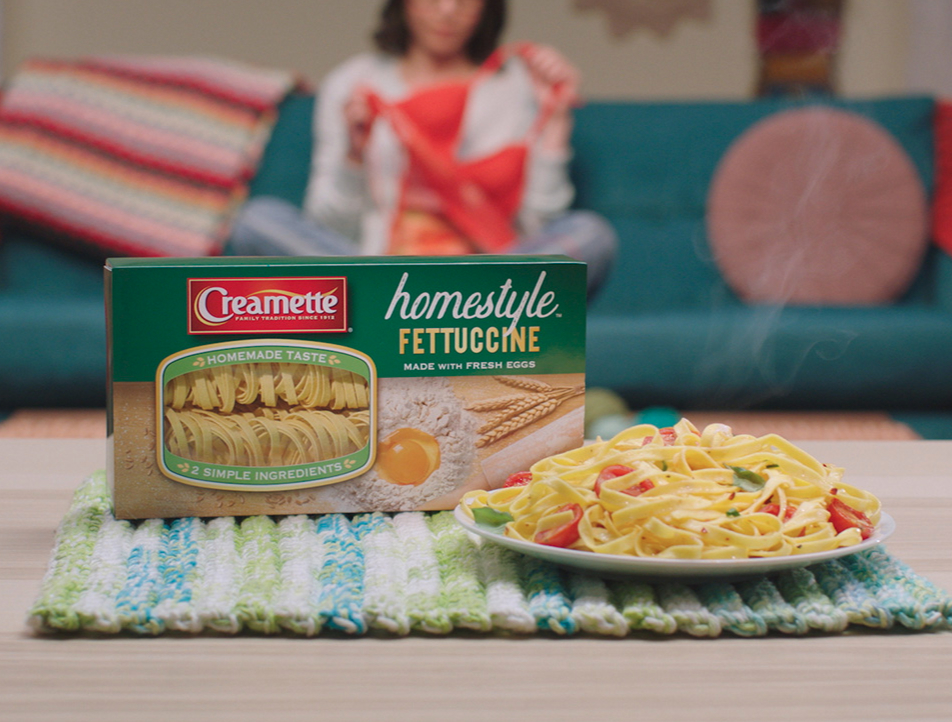 “Whereas Riviana pasta is concerned, this division has been affected by distribution problems and the full employment situation in the U.S., which is something that’s affecting the whole industry, not only us,” Antonio Hernandez Callejas, chairman and chief executive officer of Ebro Foods, said during a Feb. 28 conference call with analysts.

Muellers, AIPC’s top-selling brand, sustained a 3.8% decline in dollar sales during the period while the company’s No. 2 brand, Ronco, fell 2.7%.

Standing out for its positive performance over the past year was Barilla America Inc., Northbrook, Ill. In the 52 weeks ended Feb. 24 dollar sales for Barilla in the spaghetti/macaroni/pasta category totaled $625,507,727, up 1% from the same period a year ago, according to I.R.I.

Dollar sales for the company’s Barilla brand, which accounts for more than 92% of the company’s sales, increased 2.5% during the period.

Last fall, Barilla launched a new line of alternative, single-ingredient pastas made with chickpeas or red lentils instead of wheat. Varieties include red lentil rotini, red lentil penne, chickpea rotini and chickpea casarecce. The products are gluten-free and provide a good source of plant-based protein and an excellent source of fiber, according to the company.

“At Barilla, we only have one way of doing business: ‘Good for you, good for the planet,’” said Jean-Pierre Comte, president of Barilla Americas. “This means constantly innovating and improving our products to provide people with high-quality foods that are healthy, sourced from responsible supply chains and inspired by the Italian lifestyle and Mediterranean Diet.”

On the private label front, Albertsons Companies, Boise, Idaho, last November expanded its Own Brands portfolio with the debut of Signature Reserve, a line the retailer describes as “a new top shelf culinary presence.” The launch of Signature Reserve included ultra-premium pasta, which is made in Torino, Italy, based on authentic recipes passed down through generations of the Pochettino family.

“We scour the earth for ingredients and unique flavors that meet the exacting standards of Signature Reserve,” said Geoff White, president of Albertsons Companies Own Brands. “Products earn the Signature Reserve label only after a rigorous selection process, which includes scrutiny by our culinary professionals and expert merchants for top quality craftsmanship.”