CHICAGO — McDonald’s Corp. executives are betting big on breakfast in the year ahead. New chicken and burger offerings are on tap, as well.

The fast-food chain recently added a pair of chicken sandwiches to its breakfast menu nationwide for a limited time.

“I think as you look at our business and you think about our 2020 plan, when I look at it, there is a good balance,” Mr. Kempczinski said during a Jan. 29 earnings call. “I mean, we certainly have, I think, a pretty strong breakfast plan. We have a combination of menu news at breakfast. We have some service, things that we’re really looking at driving at breakfast. And then certainly, we plan on remaining competitive from a value standpoint in breakfast. But there’s a lot of other things that we still have on the calendar.”

The company’s plans include Quarter Pounder with Cheese innovation, which Mr. Kempczinski called “a standout performer for us the last couple of years,” as well as new menu development in beverages, desserts and chicken.

“(I) Don’t want to get specifically into timing and what we would do there, but we’re committed to really updating it and competing in an aggressive way in the chicken segment, so you should expect something there,” he said. “So as the year unfolds, I think you’ll see us staying strong on breakfast, but it’s not going to be at the expense of rest of day.”

McDonald’s major concern in menu innovation is minimizing disruption to operations, he added. 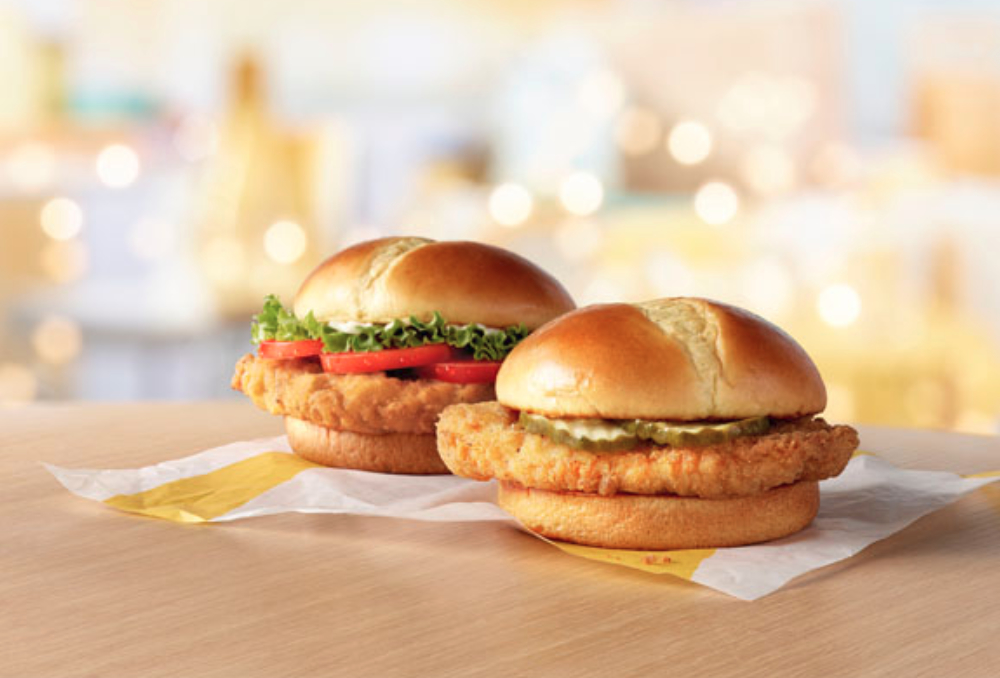 “I think, for us, it’s really all about finding a product that works in our restaurants,” he said. “Our menu, as you know, is much more broad than some of our competitors. So that’s something we need to be mindful of in terms of what we might do in chicken, what knock-on effect that might have on the rest of menu from a speed of service. And then there are some equipment differences in terms of the equipment that we have in our restaurants versus what some of our competitors would have.

“So like anything with menu in McDonald’s, it’s a little bit of a Rubik’s cube of what’s the customer (is) looking for, what works operationally and then the business fundamentals under that. But I think I feel good about where we’re going to next on chicken. I think we’re getting close to having something that we’re excited to bring to customers.”

In the past year, McDonald’s maintained momentum in the U.S. market, growing comparable sales 5%, which represented the best result in over a decade, Mr. Kempczinski said.

“In 2019, our system marked a historic milestone: $100 billion in system-wide sales,” Mr. Kempczinski said. “For the year, we grew global comp sales 5.9%, the highest increase we’ve seen in over a decade. 2019 was our third consecutive year of global comp guest count growth.”