We use cookies to provide you with a better experience. By continuing to browse the site you are agreeing to our use of cookies in accordance with our Cookie Policy.
Skip To Content
Home » Meet the novice noodle makers reinventing instant ramen

SAN FRANCISCO — Two entrepreneurs with roots in the Asian food scene are setting out to reinvent the instant ramen category.

“We both grew up eating a ton of ramen,” Mr. Lee said. “I think that was the first food we learned to make.”

“As we've gotten older, we've seen both of our direct families undergo chronic health conditions,” Mr. Lee said. “My grandmother is pre-diabetic, for example, and both of my parents have taken medication for high blood pressure for many years. We realized there was an opportunity to take our family backgrounds and build a better-for-you Asian American food brand.” 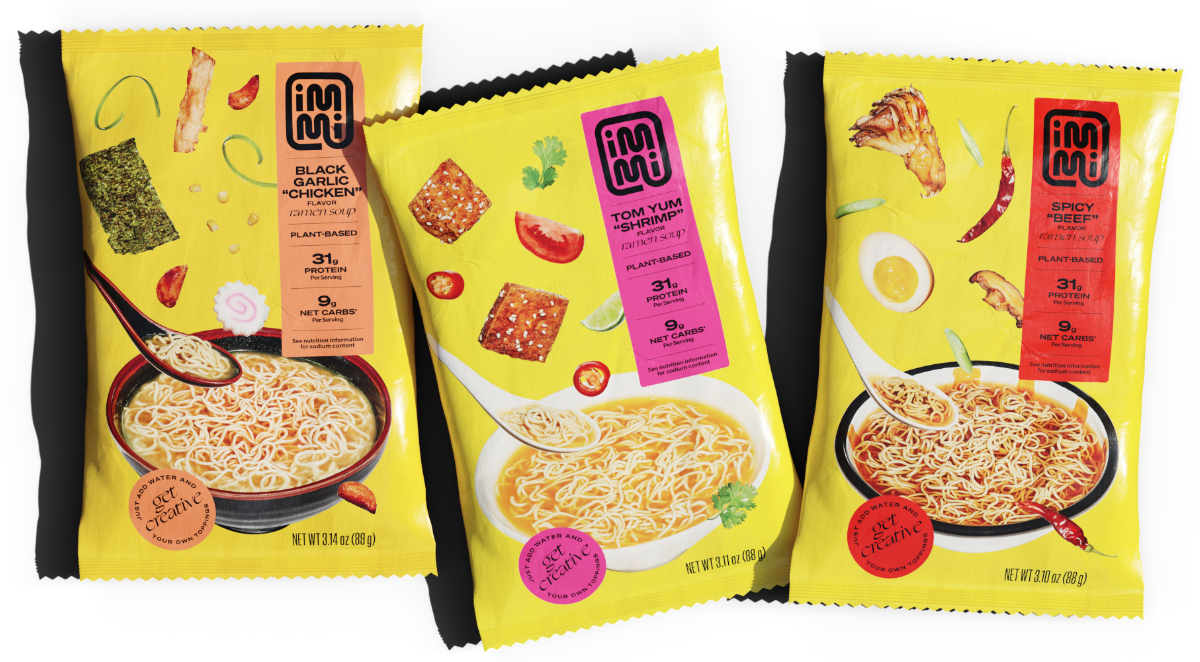 The pair researched the instant ramen category and found sales of the classic dish have declined in recent years. The $42 billion global industry is controlled by a handful of Asian conglomerates who have sold the same high-sodium, preservative-filled instant ramen for decades, Mr. Lee said.

“The largest instant ramen conglomerate was finally forced to change their recipe three years ago, and all they did was reduce their sodium by 15%,” he said. “Consumers have drifted away from this convenience category because of its negative health effects.”

Mr. Lee and Mr. Chanthasiriphan saw a clear opportunity to revitalize the category for modern, health-conscious consumers, but neither had experience making noodles.

“The first thing we did was watch YouTube videos on how to make noodles,” Mr. Chanthasiriphan said. “Over time we started to get into more technical specifics. That involved downloading a bunch of research reports to understand noodle manufacturing requirements and what kind of interesting ingredients we could use in our recipe.  We ended up filling our pantries with tons of different proteins, fibers, gums—anything that we saw mentioned in a report.”

The pair experimented with more than 200 recipes, evaluating trade-offs in taste, texture and nutrition, before landing on a noodle made from a blend of plant proteins. 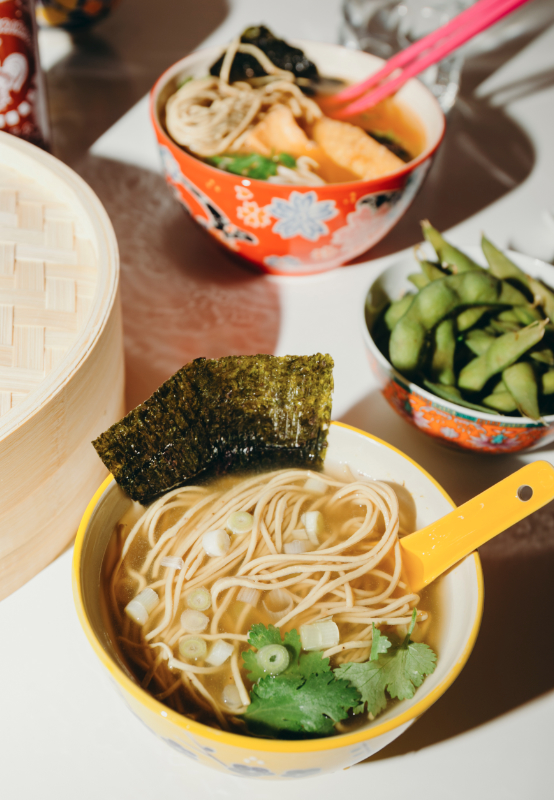 “It’s not quite as smooth as flour,” Mr. Lee said. “It has a slightly different texture, more akin to buckwheat or edamame noodles. On the box, that means much cleaner and higher quality ingredients. We also wanted to capture the deep, rich flavor of certain Asian broths but with a much cleaner nutritional profile, so we had to do a ton of research into what we chose to use in our soup packets.”

Prior to launching, the pair posted in low carb and keto subreddits, posted in Facebook communities and posted recipe videos on YouTube to spread the word. The posts generated a wave of interest online. By the end of 2020, more than 35,000 consumers had joined the company’s waiting list.

“We’re scrappy founders,” Mr. Lee said. “We both grew up in families who (immigrated) here to America with very little, and we've taken a similar approach here.”

The two Kevins are aiming to grow their audience and continue perfecting their recipe following the initial launch in January. Retail expansion and new flavor varieties may be in store for the future.

“This year is going to be about constantly improving our product,” Mr. Chanthasiriphan said. “People tell us they love instant ramen but always preface it with, ‘I feel guilty every time I eat it.’ Now, they don’t have to feel that shame and that guilt.”