ATLANTA — Launched in 1967, the grapefruit-forward soft drink known as Fresca hasn't changed much in the past decade. The Coca-Cola Co. hopes to attract millennial consumers with an updated look and marketing campaign, including targeted sampling in such hotspots as co-working spaces and college campuses. The beverage brand, often used as a cocktail mixer, may also partner with liquor companies.

“Fresca hasn’t said anything to consumers since 2008, and our awareness with younger consumers is very low,” said Ryan Hughes, associate brand manager, Sprite and citrus brands at Coca-Cola. “We felt it was time for a refresh after about a decade of silence.” 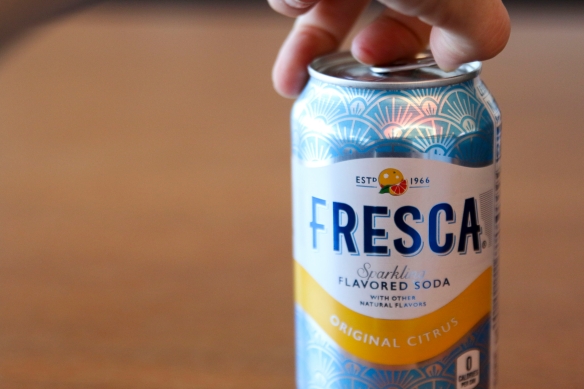 “We realized we’re sitting on a potential goldmine,” Mr. Hughes said. “Fresca is a magical brand that, when once people taste and experience, fall in love with. It hits the sweet spot somewhere between a soda and a flavored sparkling water.”

Fresca contains no calories or sugar, but the company doesn't want to market it as a diet brand.

“We want people, first and foremost, to enjoy the essence of Fresca — its refreshing, premium taste — which can’t truly be described until experienced first-hand,” Hughes said.