We use cookies to provide you with a better experience. By continuing to browse the site you are agreeing to our use of cookies in accordance with our Cookie Policy.
Home » Seven trends at the 2018 Summer Fancy Food Show

A deeper exploration of Middle Eastern cuisine has paved the way for emerging flavors and ingredients from West Africa. 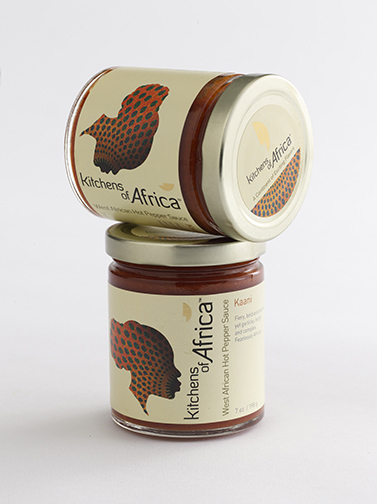 New from Kitchens of Africa is Kaani West African Hot Pepper Sauce, described as “fiery, bold and piquant yet garlicky, bright and complex.” From The Serious Foodie, the recently launched West African Paradise Rub features sweet and spicy African “grains of paradise” in a lemon-pepper blend.