LONDON — Unilever P.L.C. executives pointed to innovation in premium ice cream brands when giving half-year results, but the disposal of the company’s spreads business and a negative impact from exchange rates led to drops in net profit and revenue.

“Ice cream had yet another strong half helped by a very strong innovation plan, the good weather in Northern Europe and strong performance in emerging markets,” said Paul Polman, chief executive officer of London-based Unilever, in a July 19 earnings call.

Unilever introduced the Magnum Core & Praliné ice cream variety in the first half while the Ben & Jerry’s non-dairy platform rolled out in Europe. 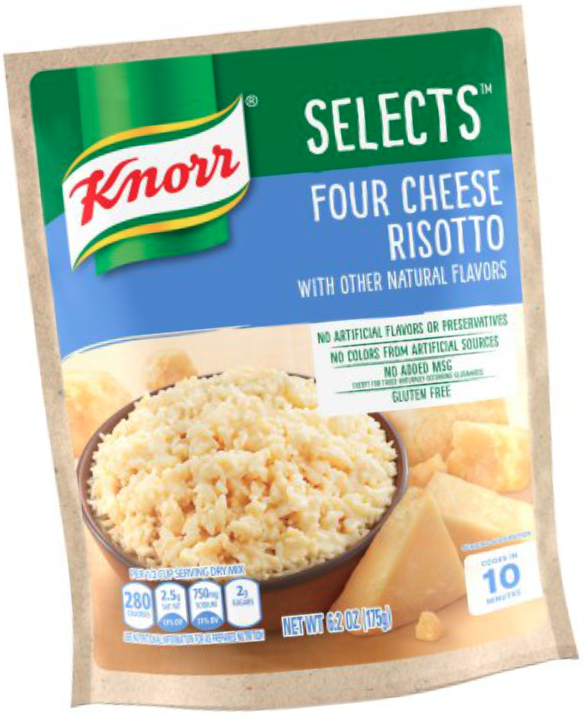 Unilever in the first half launched Hellmann’s Real Ketchup and Knorr Selects side dishes in the United States.

“Despite good performance of our innovation like Magnum Pints, the sales in ice cream and dressings were weak,” said Graeme D. Pitkethly, chief financial officer. “Pricing was down 0.2%. We’re not surprised to see some dialing back of price in North America after several years of strong pricing and because of the significant changes in the retail landscape there. We have seen some lower prices in a few categories due to increased promotions, particularly in dressings, in ice cream and, increasingly, in deodorants.”